Juan Osorio worried his followers with photos from a hospital bed 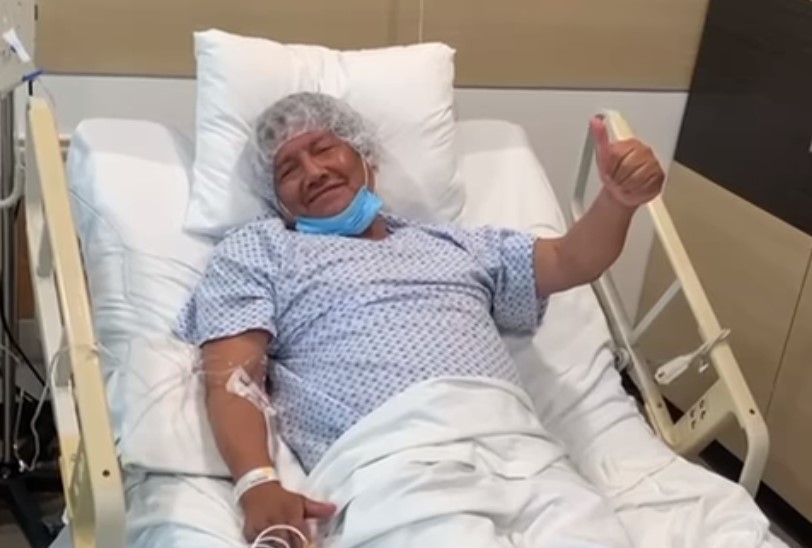 The television producer did not write anything about the reason that took him to the hospital (Photo: Screenshot)

The producer Juan Osorio caused the concern of his followers on the night of this Sunday, April 3, as he shared a couple of photos on his Instagram account. posts where he is seen lying in bed in a hospital room.

The director behind the bioseries The Last King: The Son of the People and the soap opera The Heritagecurrently on the air, published a first image where he is seen connected to a breathing tube, and then, minutes later, a small clip where you can see him with a hospital cap and connected intravenously to a dose of serum. Osorio did not specify why he was admitted to the hospital, but immediately the signs of affection on the part of his public have not been long in coming.

“Get well soon”, “Strength, sir”, “Speedy recovery”, “Get well soon Juan, the good thing is that you have a very good nurse”.

For her part, her daughter Sabrina Osorio wrote: “I love you beautiful daddy !!!” 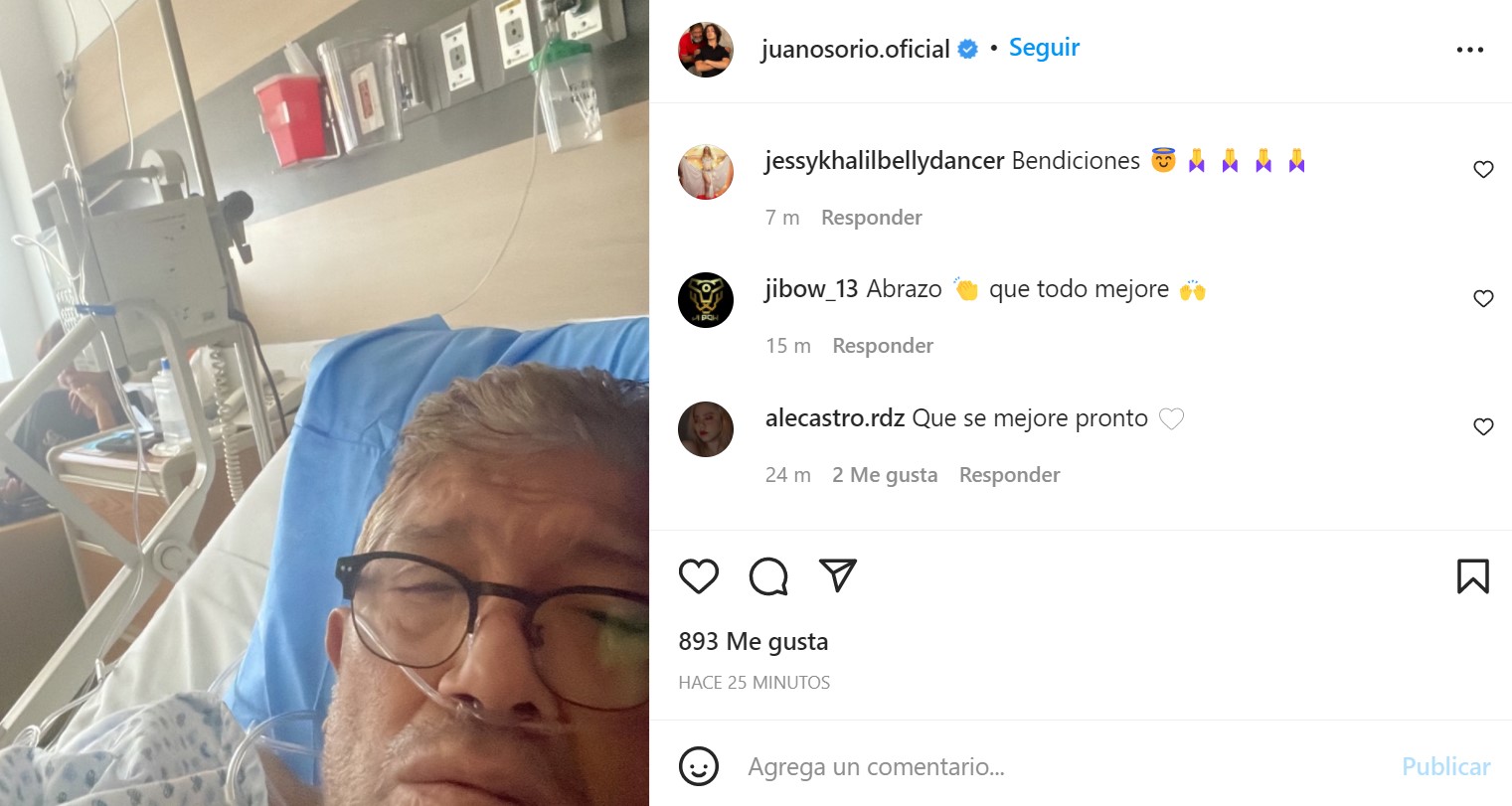 Osorio is producing ‘The Inheritance’ and ‘The Last King’ at the same time Photo: Screenshot

For her part, the producer’s girlfriend, actress Eva Daniela, wrote “I love you, my love, God knows us.” Among other signs of affection and concern on the part of entertainment figures such as Paul Stanley, who placed emojis of hearts, and Alicia Machado, who wrote: “My dear Juan, God with you.” In addition, the boxer Julio César Chávez wrote “Cheer up” and the actress Gaby Platas, wished him a speedy recovery.

At the time of closing this note, Emilio Osorio’s father has not clarified the reason why he was transferred to the hospital and it is expected that in the next few hours he will issue a message to his concerned followers.