Violence in Michoacán: Cuitzeo administrator murdered on the Morelia highway 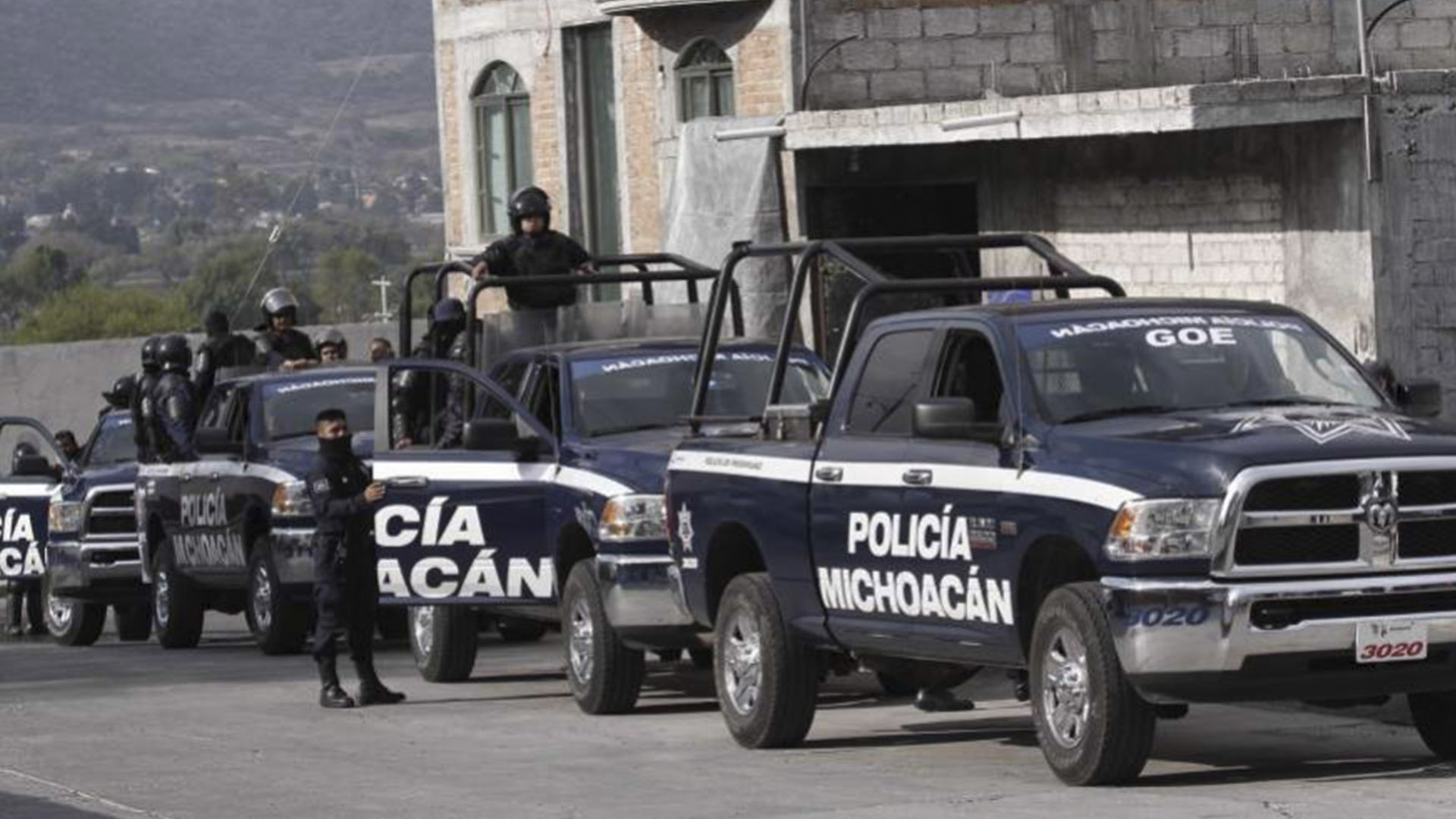 Francisco Díaz Rodríguez, administrator of Cuitzeo, was killed and located inside his car on a stretch that connects Morelia to Salamanca, after being reported missing.

The Michoacán Public Ministry launched investigations to clarify the facts in which the official was allegedly deprived of his life. Unofficial reports indicate that he had a gunshot wound to the head.

The local authorities had already become aware of the case, as the whereabouts of Díaz Rodríguez was allegedly unknown after leaving for the community of Mariano Escobedo.