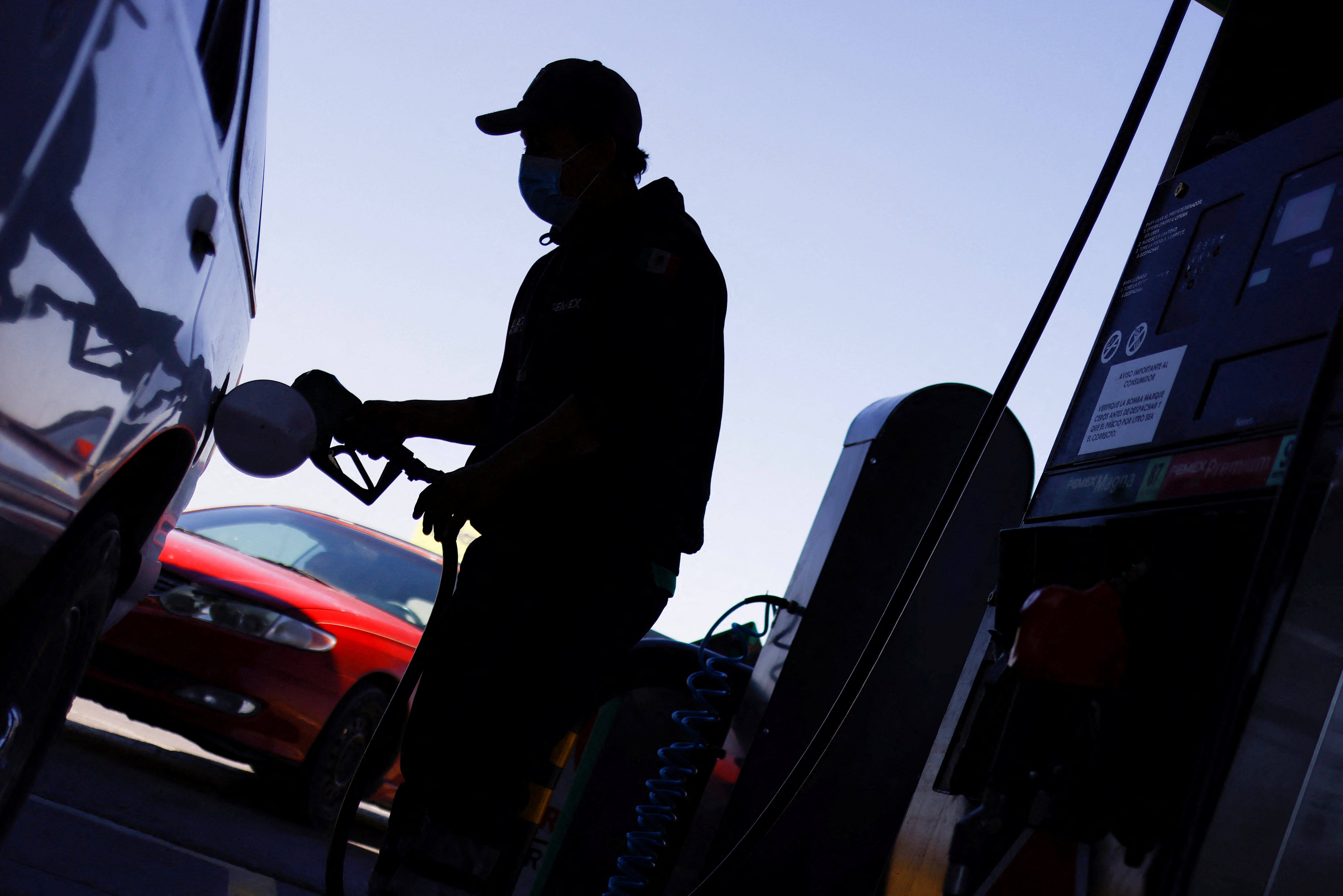 A worker fills a car with gasoline at a service station after Mexico suspended a week of gasoline subsidy along the U.S. border, in Ciudad Juarez, Mexico April 2, 2022. REUTERS/Jose Luis Gonzalez

Bad news for motorists on the northern border of the country. The Ministry of Finance and Public Credit (SHCP) acknowledged this Saturday afternoon that there is already a shortage of gasoline in the region.

In a statement, the agency explained that this is due to an imbalance between supply and demand. In recent weeks, US citizens have crossed the border to load their tanks into Mexico as fuel prices are lower thanks to fiscal stimulus. 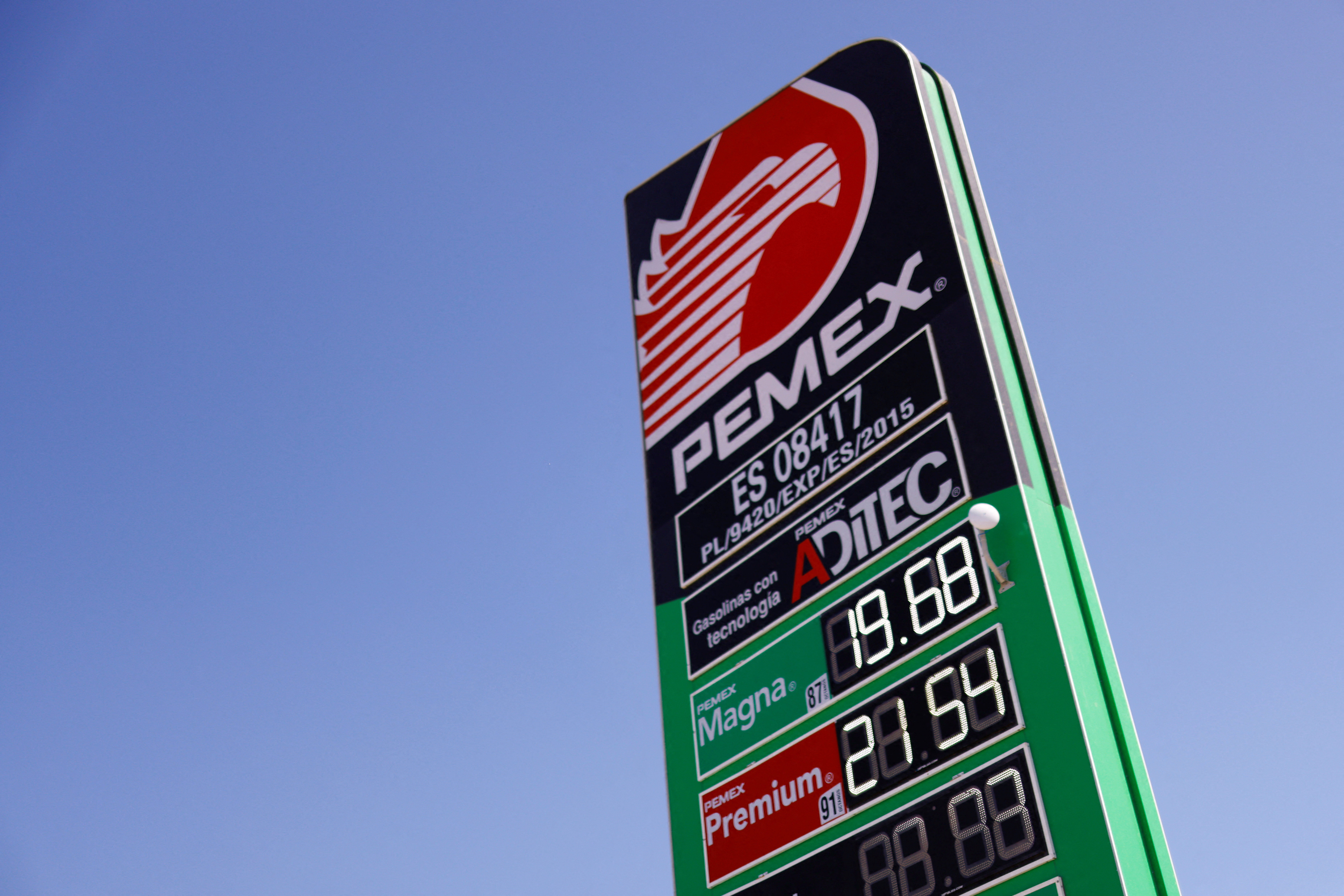 A poster of the state company Petróleos Mexicanos (PEMEX) shows the prices of gasoline at a CD service station. Juarez (Photo: Reuters)REUTERS

In addition, supply problems have been reported due to importers having stopped purchasing them, so the alternative for gas stations in the region is to buy the product from Petroleos Mexicanos (Pemex), which has been a challenge.

The announcement comes a few hours after the same institution will indicate that during the week of April 2-8 it will not apply tax incentives through VAT and ISR to importers and refineries that sell gasoline in the border strip.

That’s why fuel prices are expected to rise even more in the following municipalities: 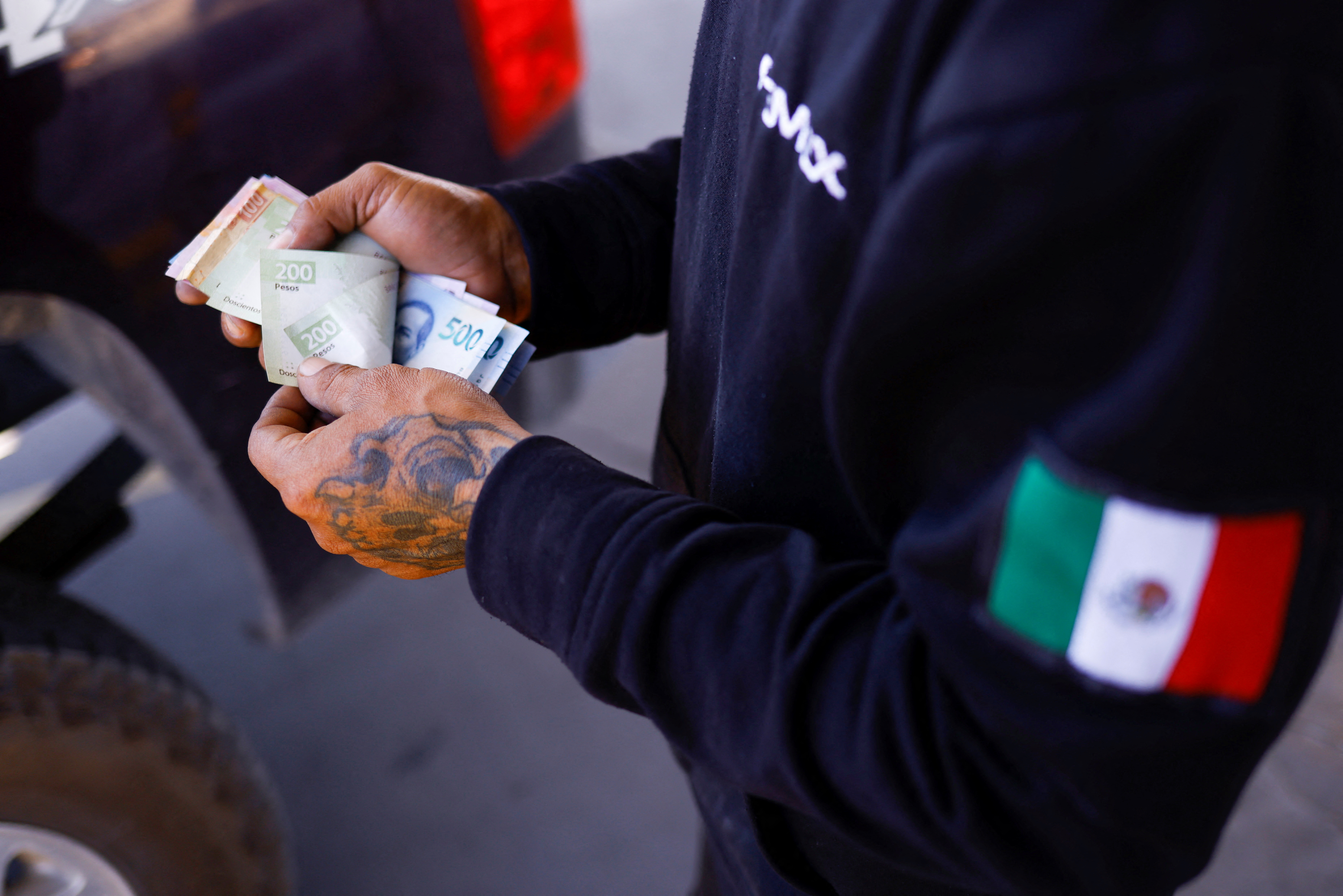 A worker counts money from the sale of gasoline at a CD service station. Juarez (Photo: Reuters)REUTERS

Despite the increase, the cost will still be lower than in the United States.

It is worth mentioning that applying the fiscal stimulus to gasoline initially responded to the federal government’s strategy to mitigate the phenomenon that has occurred in recent years in which Mexicans have entered the United States to refuel at a better price. Now, vice versa. 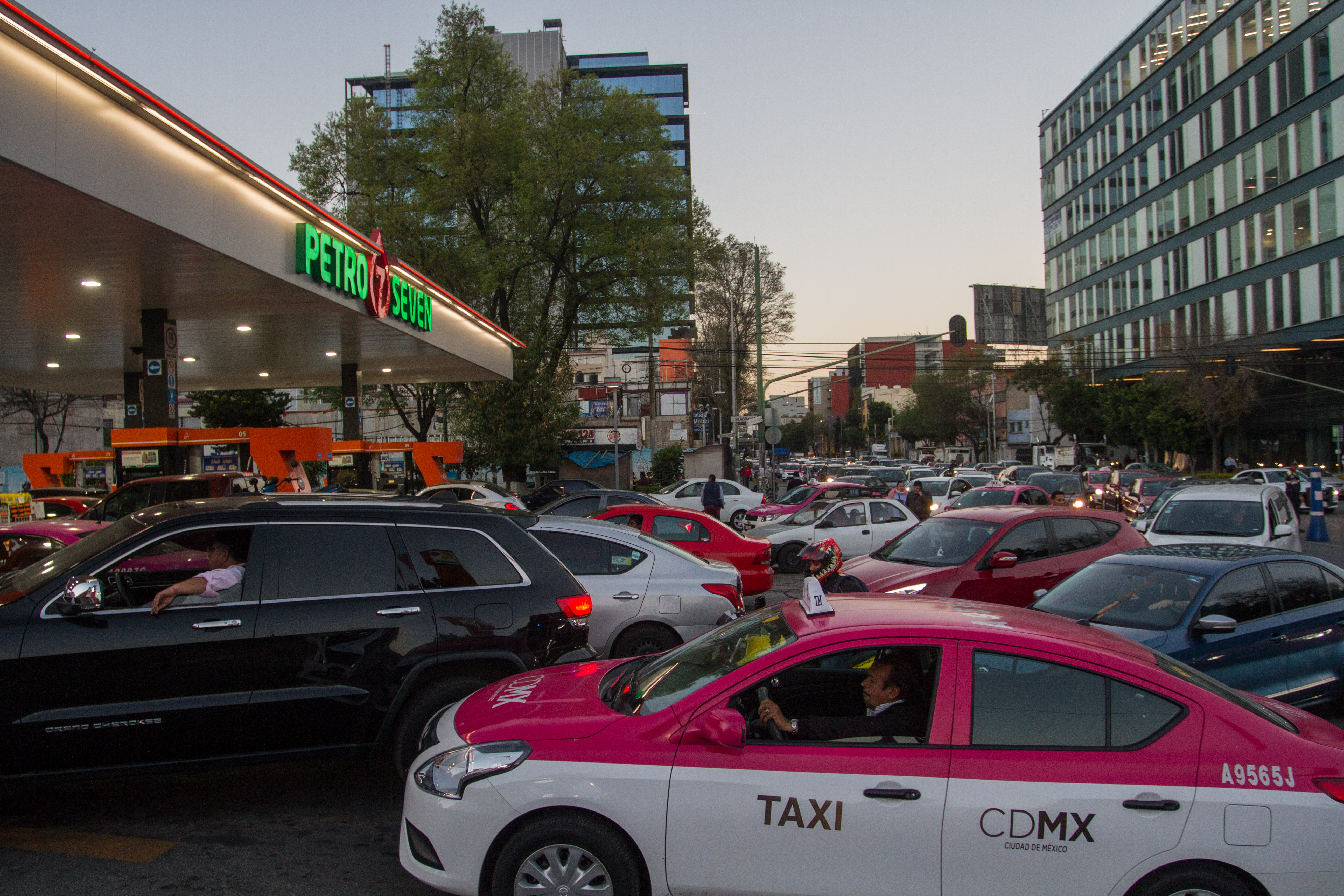 For months in the United States, the price of gasoline, as in many parts of the world, has not stopped rising. From January 2021 to this year, it increased by 40%, according to data from the United States Department of Labor.

But the start of the invasion of Russia – the world’s third largest crude oil producer – of Ukraine just over a month ago sent the price skyrocketing. And it has been beating records ever since.

In this regard, President Joe Biden has warned oil companies that they are not satisfied with the “record profits” resulting from the rise in prices.

“No US company should take advantage of the pandemic or Vladimir Putin’s actions to enrich themselves at the expense of American families,” he said.

LP gas continues to fall: highs by state from 3 to 9 April No fiscal stimulus for gasoline in the US border area Electricity reform is not a statist or expropriation initiative: AMLO