Nadia from La Academia suffered harassment and humiliation by a former boss: “It made me suffer”

Nadia Yvonne, a member of The Academy in the first generation, revealed that during a period of her career she received humiliating comments from one of her bosses, who asked her to dress only in a way that was “provocative” for him.

In the midst of various statements by artists who have revealed the occasions that they have suffered harassment and various abuses in the entertainment industry, Nadia also decided to talk about her past and the occasions when she felt tormented by the harassment of her boss.

During an event she held in a church, captured by Imagen Entertainment and broadcast on Gustavo Adolfo Infante’s YouTube channel, the former Academic recounted the suffering she experienced. 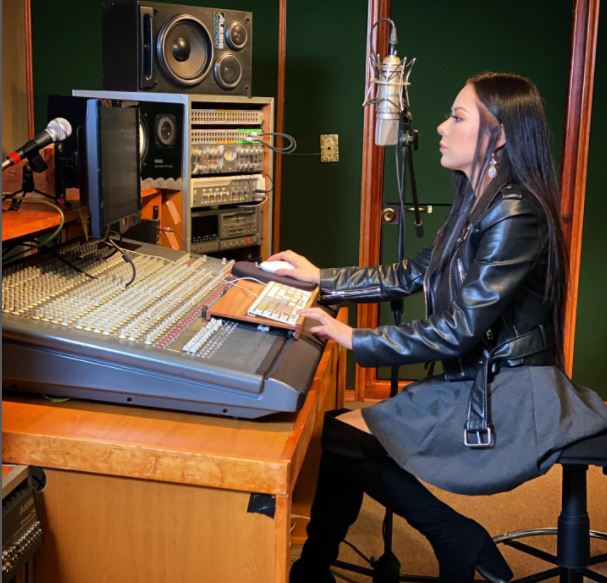 The singer assured that during that time she cried a lot (Photo: Instagram/@nadiamusica)

The Oaxacan singer assured that the words of those who told her were stronger and more explicit, no matter who accompanied her or how she felt, which on many occasions made her cry and feel stigmatized.

What they asked the interpreter of this freedom to do was completely different from how she used to dress and be, because, as she has shared in different interviews, her parents always sought her and took care of her, even when she was inside The academy, so, as she mentioned, she was a “house girl” and her dad and mom took good care of her and even asked her to be demure with other young people.

During this time, when Nadia felt deeply humiliated, she took refuge in spirituality and her career, as she was willing to face anything in order not to let her future die out. 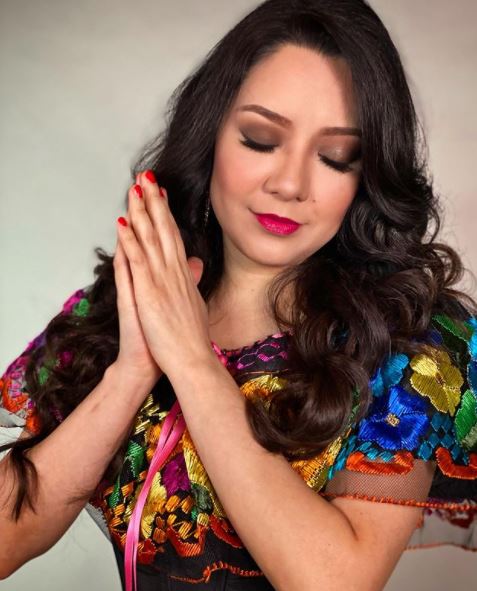 Nadia is currently almost completely dedicated to her religion, so she wanted to share how her spirituality helped her at that time (Photo: Instagram/@nadiamusica)

“’Lord, if this is going to cost me my career, then I don’t care, because in you I have found satisfaction, your love in my heart’, it was a very dark moment in my life, but, finally, God is so good, so fair, that he always puts every person in his place. Even if at that time we don’t understand it, then God will do,” he recalled.

Nadia, after leaving The academybecame one of the most famous and important former members of the first generation, because even though she was not the winner, her behavior and talent shown on the reality show earned her hundreds of followers.

One of Nadia’s achievements was having been nominated in 2008 for the Grammy Awards in the category of Best Mexican Regional Album for the album A puro dolor, in addition to other awards such as the Silver Muse of the National Auditorium and the title of Ambassador of Mexican Music in New York

Nowadays, the singer has also shown herself to be a faithful Christian, so much of her work is dedicated to the Christian Church and tries to share with her audience the tortuous situations in which she has found refuge in her religion. Before the pandemic started, she planned to start a tour called God is good.

The virtual reunion of Maria Inés and Nadia from “La Academia”The Academy: this was the way the flirtations and kisses between Yahir and Nadia wereWhat is the reality show that Carlos Rivera considers “the worst thing in his life”