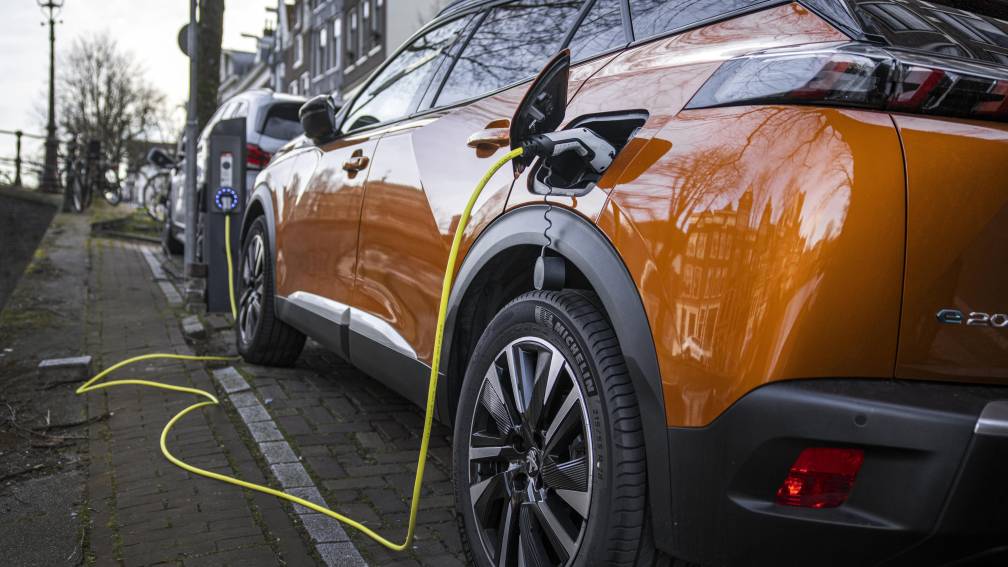 Due to the high petrol prices, there is more interest in electric cars in the showrooms, but that does not immediately lead to purchases. “New electric cars still cost tens of thousands of euros. You don’t make such a decision so easily,” says Floris Liebrand of the RAI Association. “The costs are also different for every driver. If you have solar panels at home and your own charging station, it is a lot cheaper than if you have to charge on the street, where the prices for electricity have also gone up.”

Things are not going as fast with the pot for occasions. There is 20.4 million in it and there is now 8.32 million euros left. This is due to the fact that the market for second-hand electric cars is not yet that large. The cabinet will “dedicate fully” to change that, State Secretary Heijnen of Infrastructure and Water Management recently said. “After all, most transactions take place on the second-hand market: in 2021 approximately 2 million used cars compared to approximately 323,000 new cars,” she writes in a statement. letter to the House of Representatives.

Heijnen hopes to expand the market by encouraging business drivers to buy smaller and more compact electric cars from the middle class. “These are cars that are of interest to many Dutch people and that will eventually become available for the Dutch second-hand market.” The tax advantage for electric cars in the more expensive segment is shrinking.

Electric driving is not for everyone

In the past there was a lot of criticism of the subsidy scheme, because the money often ended up with people with high incomes. The scheme has now been adjusted and can now only be applied for for cars up to 45 thousand euros.

According to research by the ANWB, the average income of private electric car owners is falling. Among the people who started driving electric last year, more people have an income of one to two times the average (43,500 to 70,000 euros). Motorists who have had an electric car for some time more often earn twice the average or more (more than 73,000 euros).