Do you know the story of April Fool’s Day? 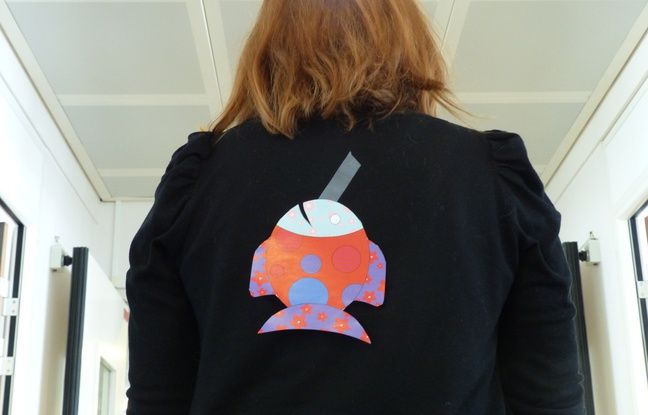 Who has never stuck a fish in the back… or made a joke that perhaps only made you laugh? If you have the joker spirit, the day of April 1st must surely please you. But do you know the history of this tradition? Good question. Even today, the origins of April Fool’s Day remain full of mystery.

Why a fish? There are several hypotheses. According to historian and anthropologist Nadine Cretin, there is certainly a link to be made with religion, the latter being very important in the Middle Ages. April 1 falling during the LentApril Fool’s Day was a way of making fun of the authorities, who were mainly religious.

And why April 1st? Once again, this date remains enigmatic to say the least. In 1564, King Charles IX fixed the first day of the year on January 1 with the Edict of Roussillon. Before this date, it was customary to give each other gifts on April 1st… a tradition that would have continued, by turning into fake New Year’s gifts.