Despite the drop in tax collection, the Treasury applies 100% of the fiscal stimulus to fuels for the fourth consecutive time 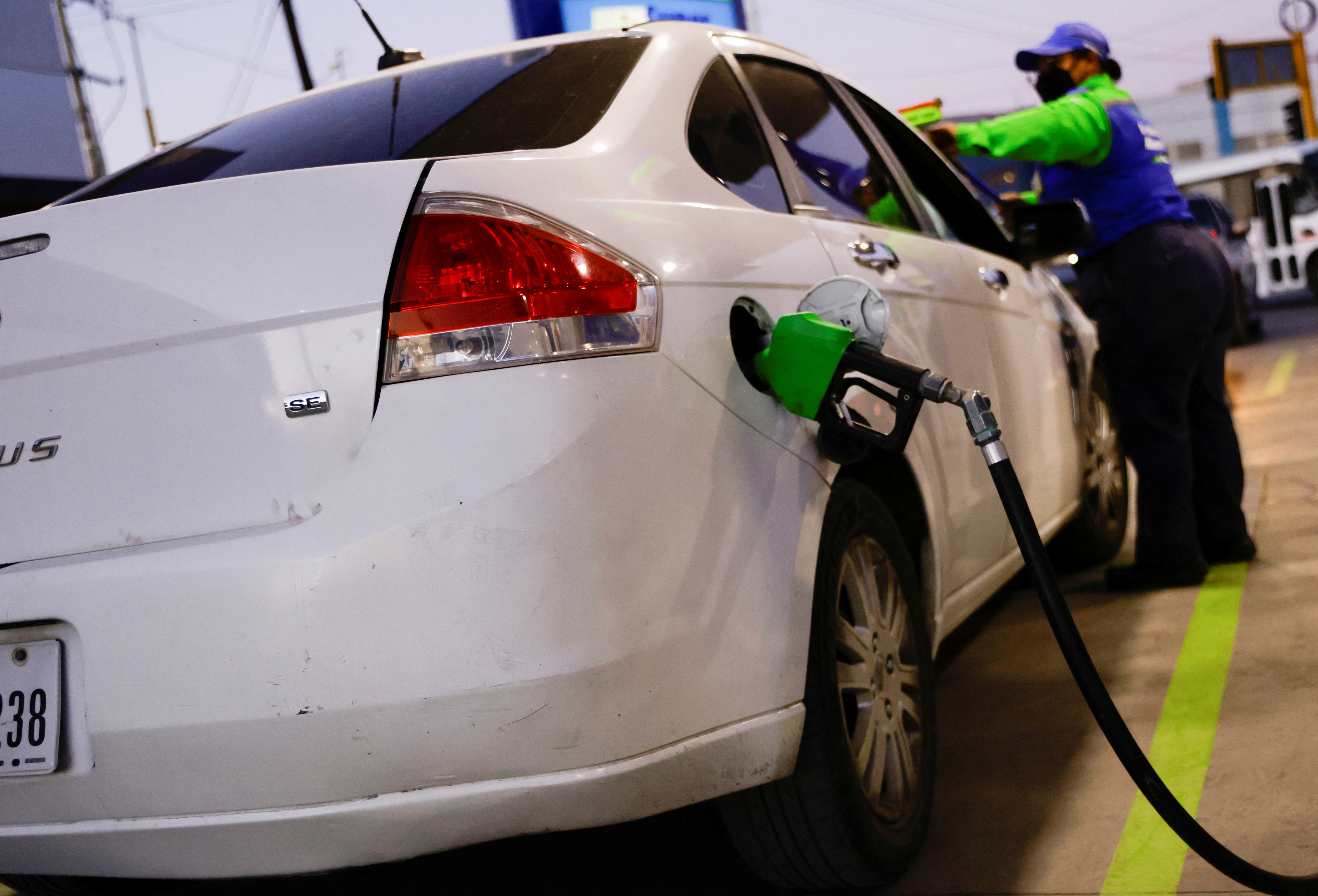 A worker fills a car belonging to a Texas resident, with gasoline at a gas station following increased fuel prices in U.S., in Ciudad Juarez, Mexico March 14, 2022. REUTERS/Jose Luis Gonzalez

The Ministry of Finance and Public Credit (SHCP) extended the 100% fiscal stimulus to petrol and diesel until April 8, as well as complementary incentives, despite the 60.5% drop in tax collection levels during the first two months of the year for the excise duty on production and services (IEPS).

The Treasury has announced that from Saturday 2 April until Friday 8 April, taxpayers will not have to pay the excise duty on production and services (IEPS) and will also have additional incentives ranging from 1.16 pesos to 3.18 pesos per liter of fuel.

In this way, low-octane gasoline will be exempt from the IEPS payment of 5.49 pesos per liter, Premium 4.63 pesos and diesel 6.03 pesos.

Some financial experts point out that this type of fiscal stimulus is actually a government subsidy to keep fuel prices low, as the real price of fuel is determined by the international crude oil market. 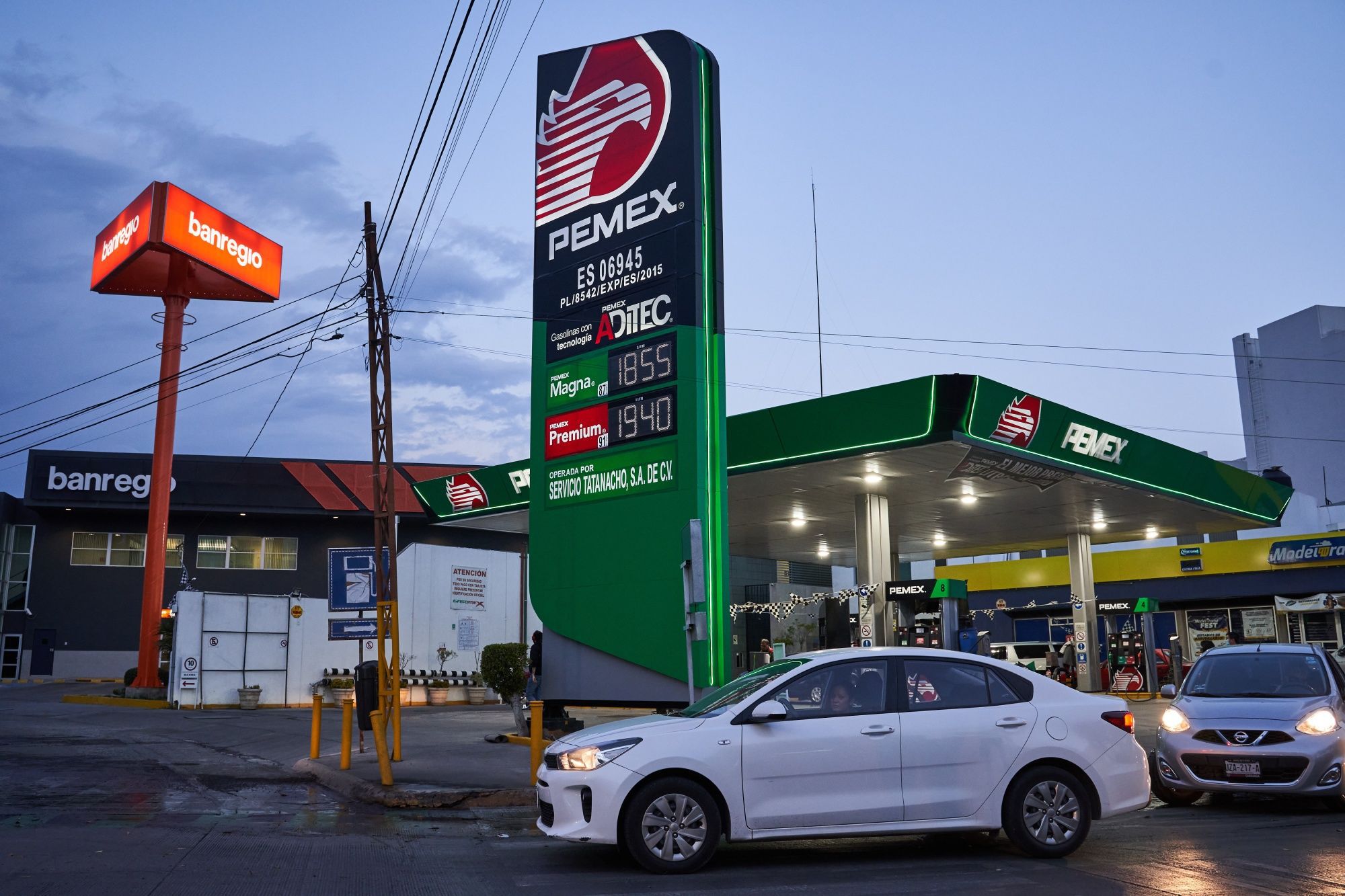 The Treasury applied the 100% style for the fourth consecutive week. (PHOTO: Agencies)

This is the fourth consecutive week that financial authorities give 100% fiscal stimulus to Magna, Premium and Diesel gasoline as a mechanism to absorb the impact of the international oil surge and to some extent contain inflation in our country. , which according to data from the Bank of Mexico, stood at 7.29% until the first half of March 2022.

The Treasury reported that in 2022 our country collected 18,855 million pesos for IEPS applied to fuels, which was 25,715 million pesos less than in the same period last year.

Prior to the Banking Convention held last week, Treasury Minister Rogelio Ramírez de la O ensured that this fiscal gap is covered by excess revenue generated from oil exports, the current price of which is around $ 100 per barrel. However, Petroleos Mexicanos acknowledged that in the first months of this year our country produced around 1.5 million barrels per day.

Ramírez de la O assured that these fiscal stimuli could be applied for the remainder of 2022 to prevent gasoline from experiencing a significant increase and impacting the purchasing power of Mexican households, which would lead to higher inflation and a drop in prices. internal consumption.

This week, the Bank of Mexico raised its interest rate to 6.5 points to contain inflationary pressure. In this regard, the Deputy Governor of Banxico, Gerardo Esquivel, believed that from his personal point of view, inflation will begin to decline by the end of 2023 to reach the 3% target by the first quarter of 2024.

Petroleos Mexicanos pointed out that gasoline imports have been gradually reduced and that Mexican refineries are currently producing around 300,000 barrels a day of this type of fuel this week.

Mexico relies heavily on gasoline produced in the United States, where inventories have dropped 2.9 million barrels in the past week to 238 million barrels. For this reason, President Biden could free some strategic oil reserves to increase refining capacity by nearly 300,000 barrels per day as a measure to curb rising prices for consumers, who have also experienced rising inflation.

Chinese diesel and gasoline prices will hit all-time highs US seeks to add more ethanol to gasoline to lower price: Sources Inflation in Mexico remains above 7%: Electricity, gasoline and tortilla surges in March