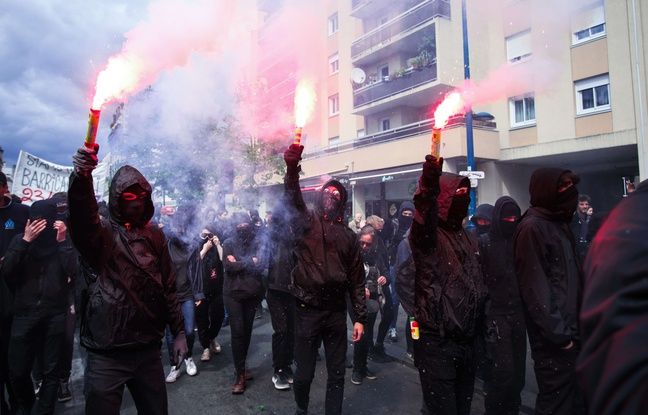 The ultra-left movement Antifascist group Lyon and environment (Gale) was dissolved in the Council of Ministers on Wednesday, announced government spokesman Gabriel Attal.

Reporting on the work of the Council of Ministers, Mr Attal argued that the Gale was “notorious for its violent actions, its calls for hatred and its virulent and relentless incitement to attack our law enforcement “.

“Let things be said again: we will enforce the republican order to the end and face all those who threaten it”, continued the spokesperson, insisting on “the commitment made to the French” to “continue to protect them until the last second of the five-year term”.

“ALERT: We are officially the first anti-fascist group disbanded by the government. We will respond,” the Gale replied on Twitter. And to add “@GDarmanin you don’t want war, but why are you lighting the fuse? »

Glacier breaks off and causes avalanche in Italy

Farmers ignore Schiphol for the time being | NOW