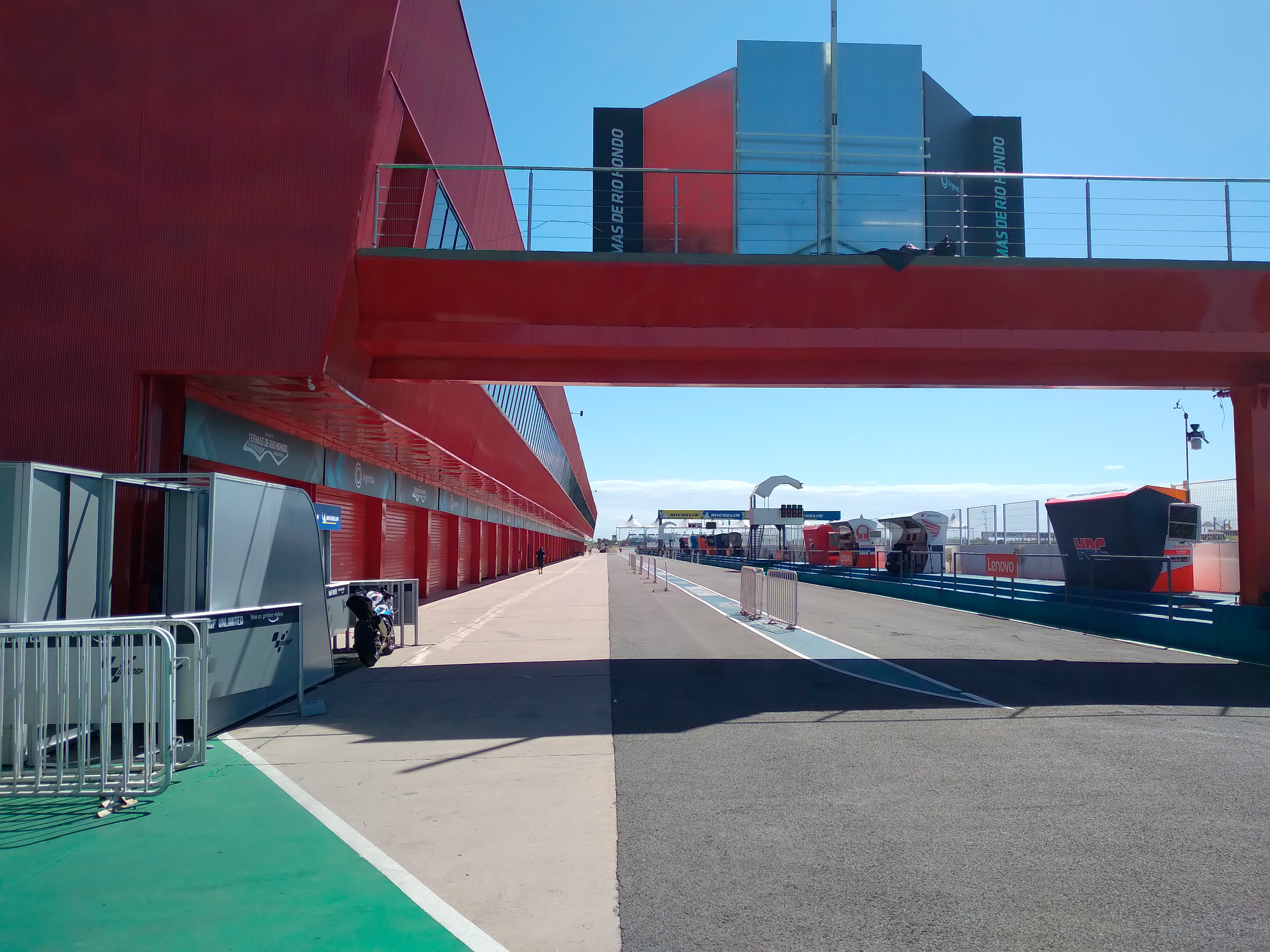 The brand new building of the Santiago circuit

The Speed ​​Motorcycle World Championship returned to Argentina after two years of absence due to the COVID-19 pandemic, but the previous one was complicated by logistics failures with two of its cargo planes. Dorna, the company that manages the MotoGP and its two minor categories, has problems adding transport because most are Russian and 20 percent is not available due to the sanctions derived from that country’s invasion of Ukraine. The schedule at the Autodromo de Termas de Río Hondo, in Santiago del Estero, had to be rescheduled and the activity will start on Saturday.

After the second date of the season held in Indonesia on March 20, the five planes used by Dorna to transport the material of the teams and the tire supplier company undertook a trip to the Tucumán Teniente Benjamin Matienzo International Airport, to then travel 90 kilometers in trucks to the city of Santiago.

One of them had a failure in one of the valves in one of its four engines when it made a stopover in Mombasa, Kenya and prevented it from arriving in Argentina on Wednesday night. The first aircraft that had arrived in Tucumán went to look for the merchandise from the one that had the fault, but after arriving in Africa it had another fault and had to stay with the other plane. 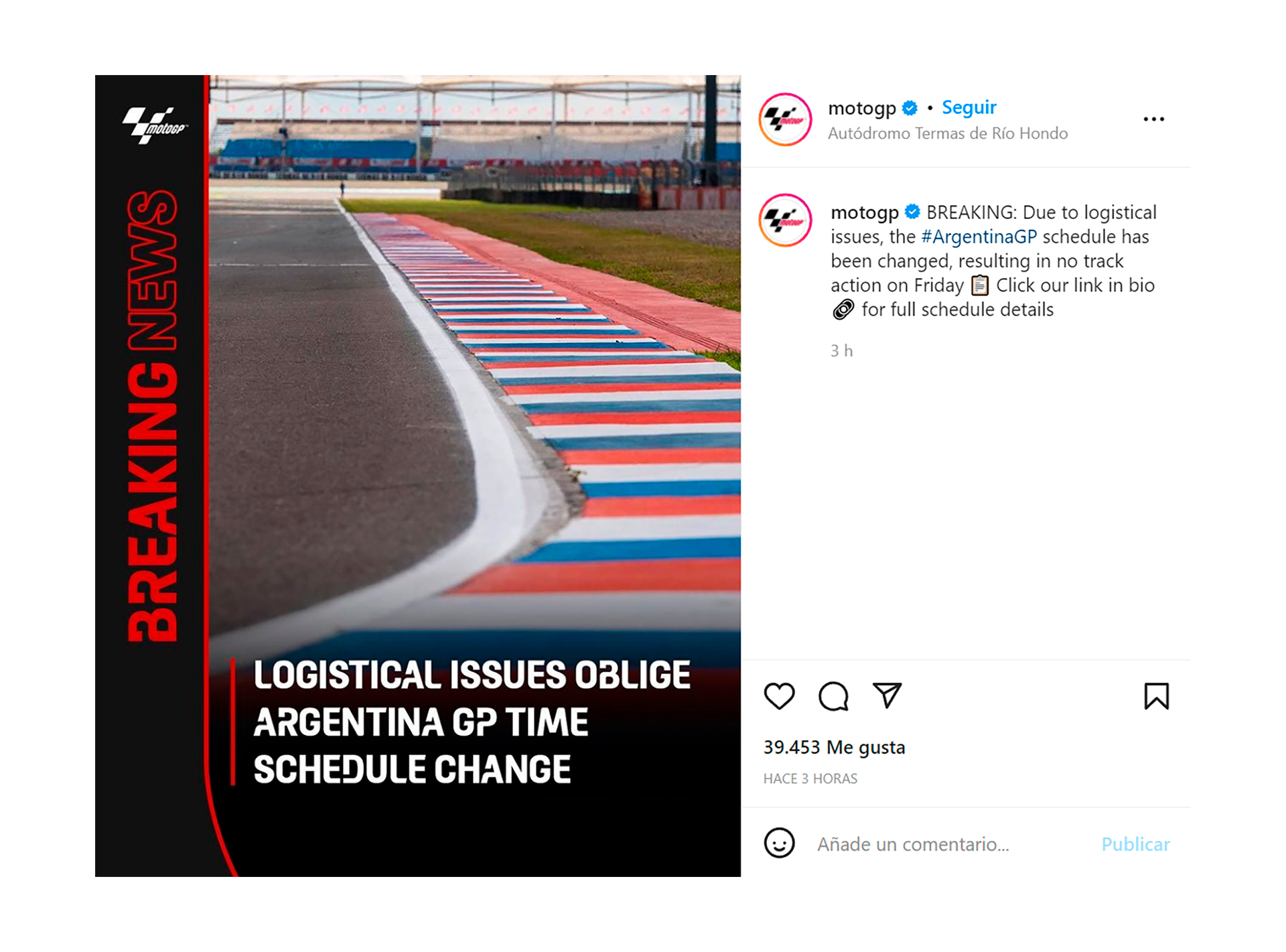 “What we have done is find the parts and send them with two private planes to Mombasa. One will arrive, if all goes well, in a couple of hours, and the other a little later. We hope that everything is resolved so that tonight, around eight o’clock, the flight can leave. It is impossible for everything to be here on time for tomorrow (Friday) and, since everything that is done is for everyone the same, it has been decided in agreement with the teams to start on Saturday”, Carmelo Ezpeleta, explained at the press conference. Dorna CEO.

“We have learned a lot in these 30 years with cargo flights and there are not many, only 120 or 140 in the whole world. The problem has been aggravated by the war in Ukraine. Many of the cargo planes were Russian or owned by Russian companies. The 20 percent is now unavailable due to sanctions. We have no choice but to hope that Mombasa’s aircraft repair goes well,” he assured.

“Perhaps we have to ensure more of the races in a row, but this time it has not been like that and we have not been able to solve it. This is the 499th grand prix we’ve organized and it’s the first time it’s happened. Our first goal is to celebrate this race,” he added. 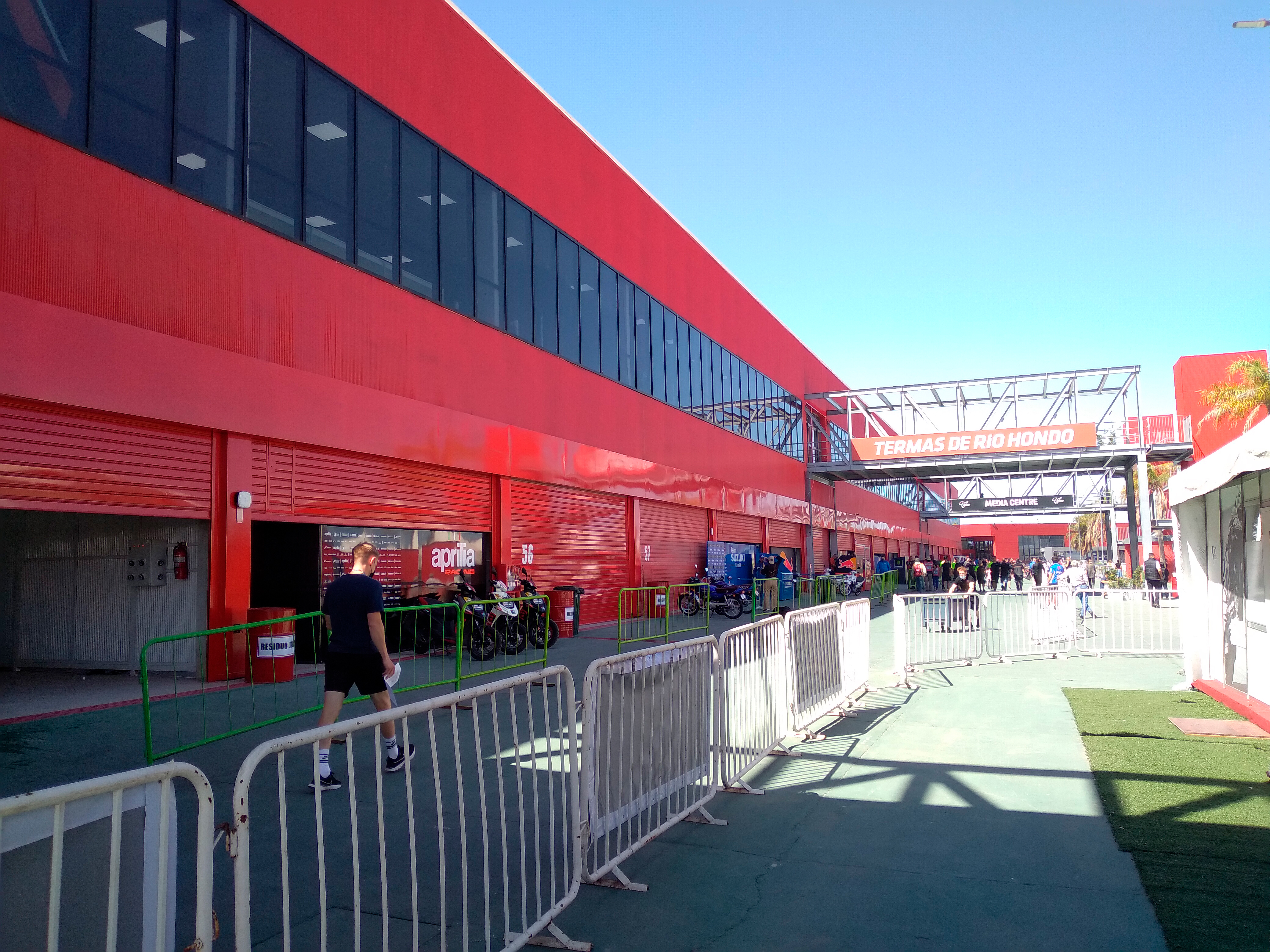 What needs to be transported are the materials and bikes of the official Ducati MotoGP team and its satellite teams, Pramac Racing, Mooney VR46 Racing Team (Valentino Rossi’s) and Gressini Racing. In addition, there are covers that are necessary so that everyone has the sets of rubber bands that the activity requires.

If everything is completed in a timely manner, the activity will start on Saturday with a schedule that will begin at 8:45 a.m. and end at 5:45 p.m. There will be no interruption and those nine hours there will always be bikes on the track. It will be the training sessions and classification of MotoGP, Moto2 and Moto3.

The trip from Lombok, Indonesia, to Termas consisted of five flights. Three of the planned routes took cargo from Lombok to Tucuman through technical stops in Mombasa, Lagos and Brazil. On the other two routes, cargo was planned to travel from Lombok to Doha, from Doha to Accra in Ghana, and then to Tucuman. 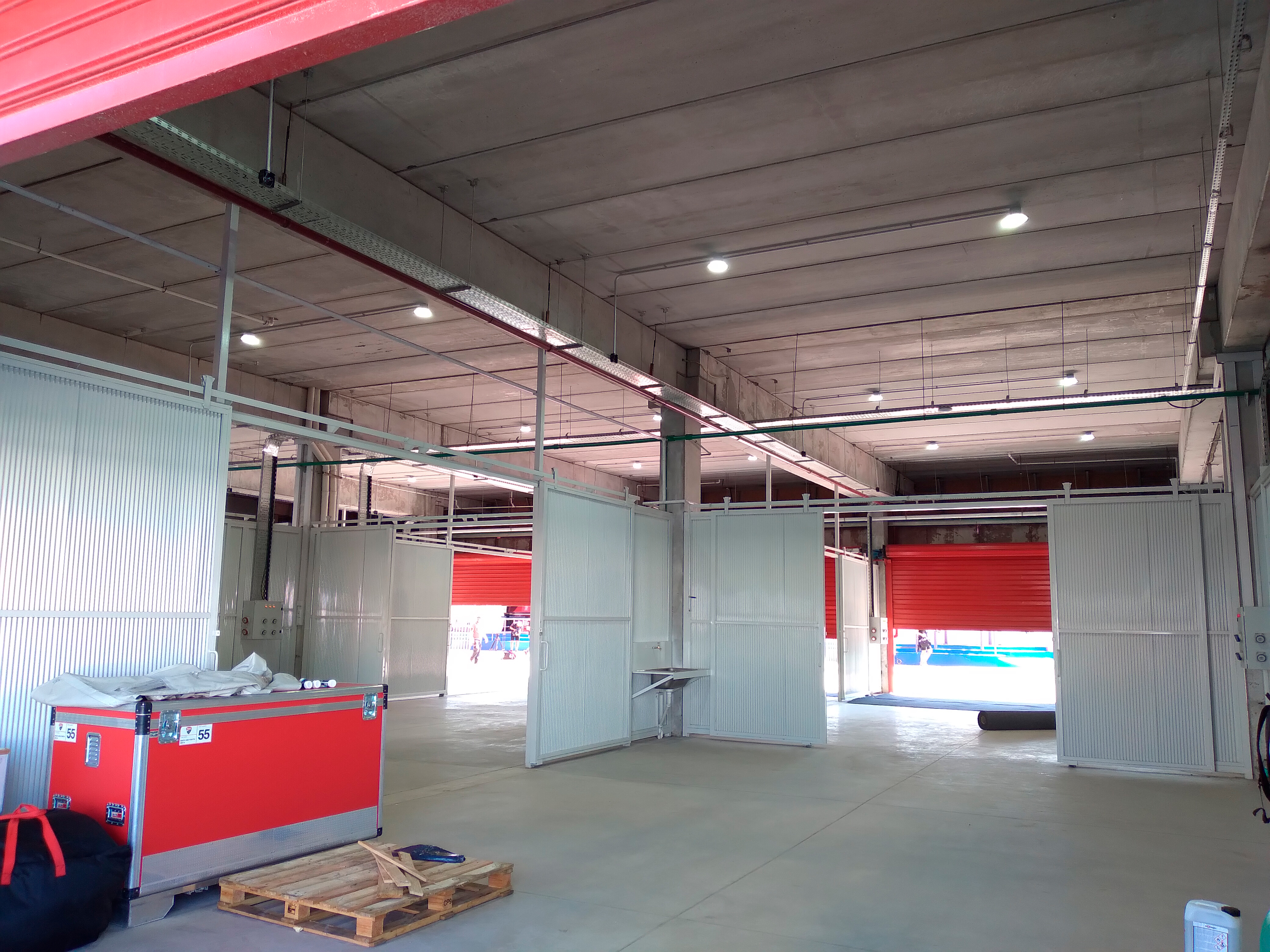 What will happen if the plane does not arrive on time on Friday? The issue will get complicated because the other weekend will be held in Austin, United States and in principle there is no place on the calendar to rearrange the date. But Ezpeleta is optimistic that he will be able to carry out the Argentine date.

In February of last year, the Santiago racetrack suffered a raging fire that destroyed the boxes and the entire VIP sector. As the infrastructures were insured, they could be rebuilt without the province putting a penny and the new garages look impeccable and a grandstand was placed on top of the VIP.

Like every year since 2014 (except for the aforementioned interruptions), a racetrack full of public is expected. A large number of visitors are seen in the streets of Termas, among them from neighboring countries, especially Brazil, which has no date due to the World Championship on two wheels.

He failed as a driver, but he designed Senna’s first car and was Schumacher’s talisman: Rory Byrne, the man behind the resurrection of Ferrari car