State of Mexico: They record the moment in which they leave the body of a woman (VIDEO)

Yesterday, the video captured by a security camera was released. it was recorded how the murderer of Susana Posadas leaves her body in the municipality of Atizapán, State of Mexico.

He carries a red wheelbarrow with sacks, which he leaves next to a post where the police discovered the body of the mother of three children. The images are from March 22, at approximately 2:00 p.m.

This is video it is basic test so that the Attorney General of the State of Mexico (FGJEM) can verify the alleged responsibility of Javier “N”, a man identified as guilty, and with whom Susana interviewed to ask for a job. 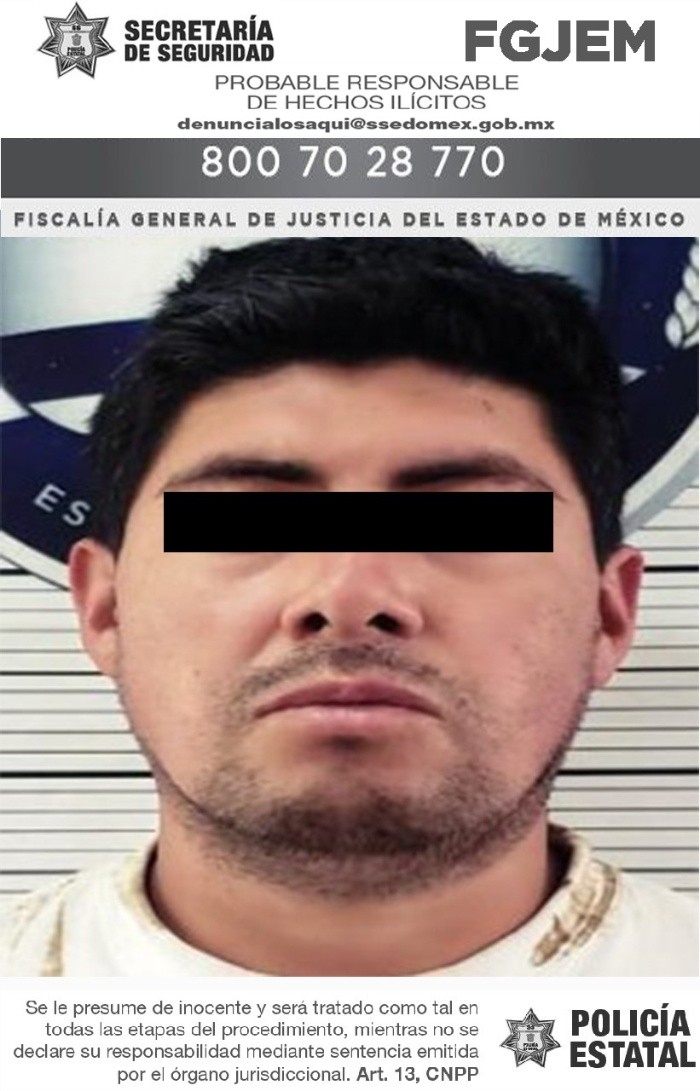 Who is Susana Posada, a woman murdered in Atizapán?

Susana Posada, a 29-year-old woman, was reported missing after not returning home after went out looking for work; His body was found on March 25, inside sacks in the San Juan Bosco neighborhood, in Atizapán, Zaragoza. 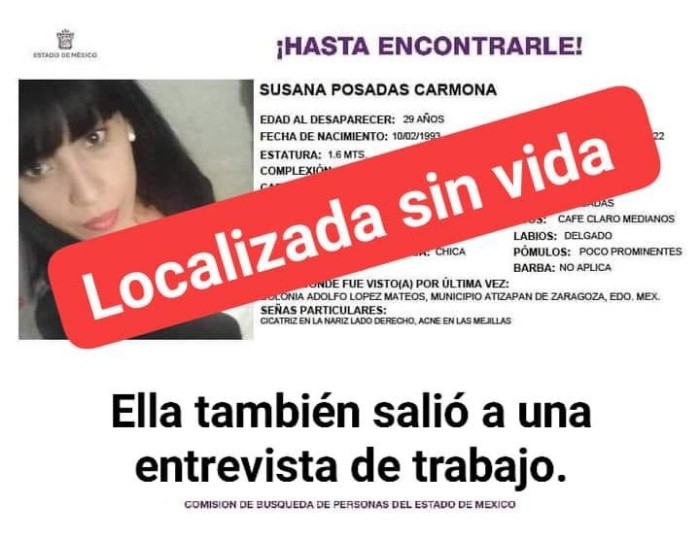 The Mexican municipality is the one that registers the greatest femicide violenceaccording to figures reported by the Executive Secretariat of the National Public Security System (SESNSP).