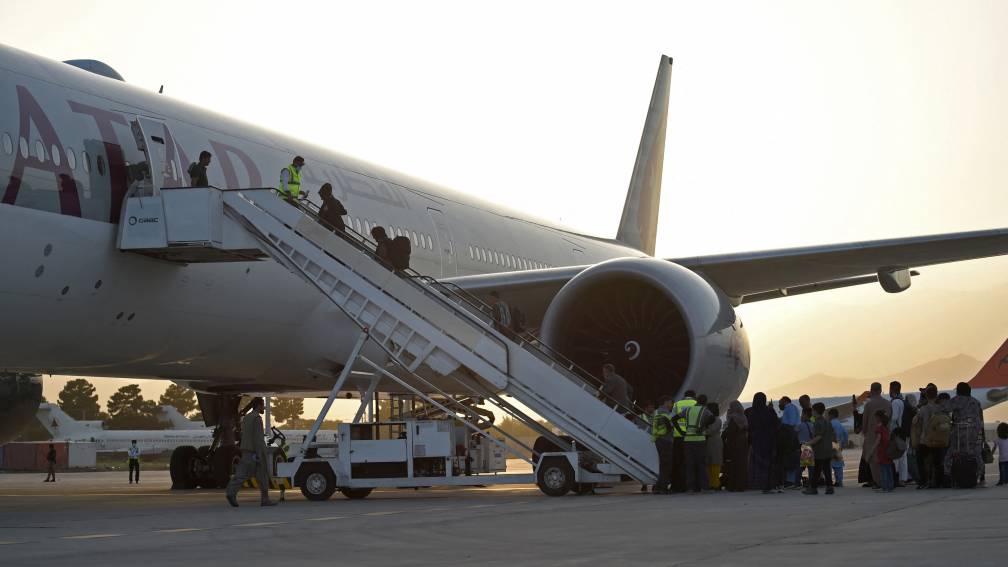 It is not clear in the document who ran the risk of political harm, or in other words could get into political trouble, and why officials made this assessment. The responsible ministers at that time were Ben Knapen of the CDA and Henk Kamp of the VVD, Ankie Broekers-Knol (VVD) was involved as State Secretary.

Previously released WOB documents showed that officials also had doubts about booking a full flight, because the shelter in the Netherlands was overcrowded. That argument was not decisive in the ultimately decisive consultation, it now appears. It would be discussed later at a political level.

Until now, the Ministry of Foreign Affairs has always maintained that PIA’s offer was declined because of the safety of those involved. However, there is nothing about that in the document that has now been released. A spokesperson for the ministry calls this “unfortunate”, but maintains that safety was indeed the main reason for not booking the flight with PIA.

The words come from a list of decisions from a consultation between, among others, the Ministry of Foreign Affairs, the Ministry of Defense and the Immigration and Naturalization Service (IND). That took place on 30 September last year, just under two weeks after Sigrid Kaag (D66) resigned as Minister of Foreign Affairs, after which Ank Bijleveld (CDA) also resigned as Minister of Defense.

At the end of September, a large parliamentary majority wanted to make haste and evacuate as many people as possible as quickly as possible. The situation in Afghanistan was judged to be very dangerous for the people left behind after the Taliban took power.

However, the officials decided to evacuate small groups of about 10 to 20 people from Afghanistan in leftover seats on planes chartered by other parties. As a result, it took months before Afghans with eligible passports actually left Kabul.

The financial risks are further described in the document. Officials feared Afghans invited for the flight would not show up, meaning the money would have been spent for nothing. Those risks were limited: the total flight reportedly cost about $ 450,000.