Gabriela Cerruti: “The government can guarantee that gas will not be lacking in winter” 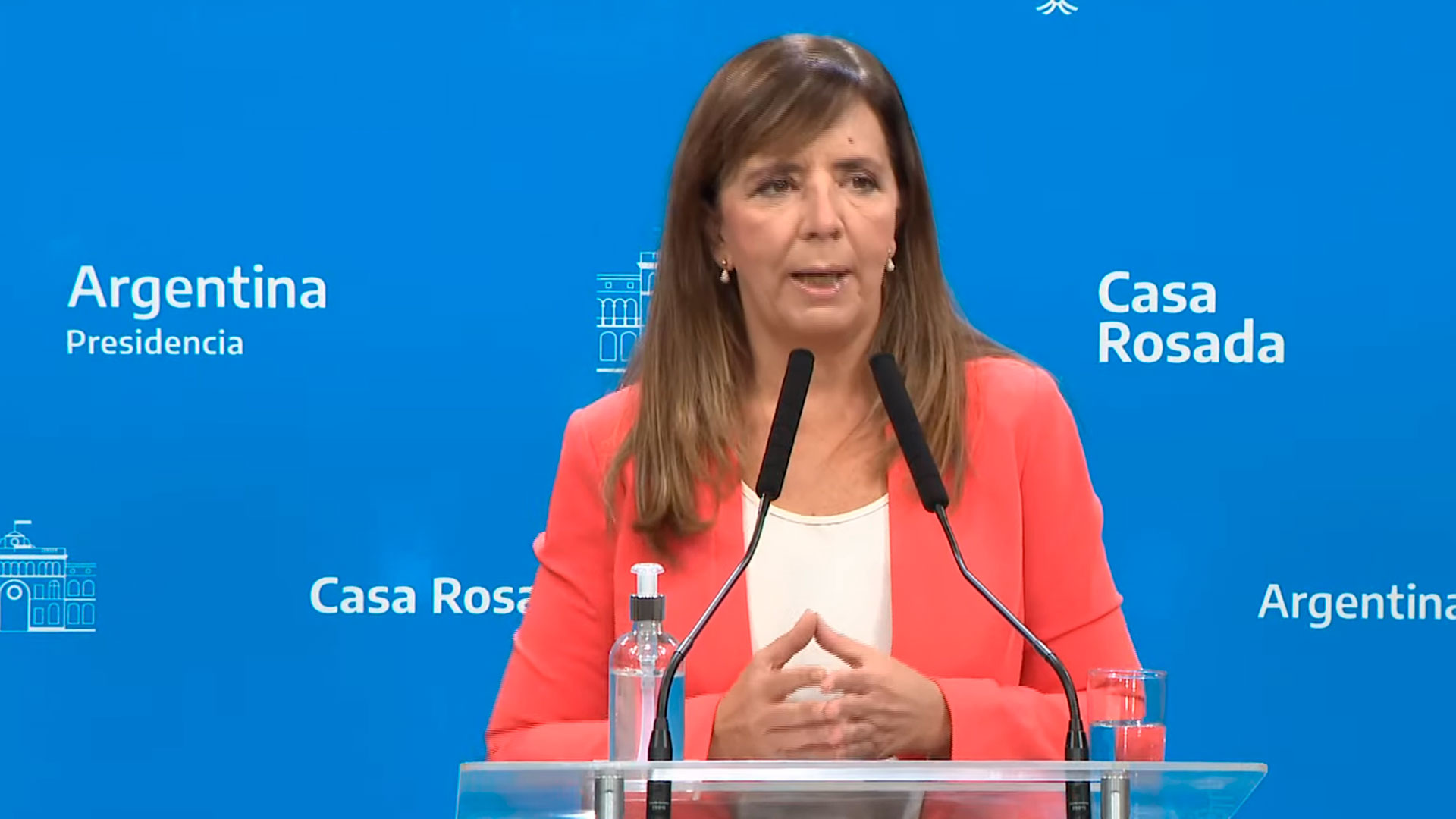 The spokesperson for the Presidency, Gabriela Cerruti

The spokeswoman Gabriela Cerruti assured this Thursday that the Government can guarantee that gas will not be lacking in winter. “We are taking all the necessary measures so that there is no shortage and that international prices do not impact,” she said at a press conference.

Cerruti anticipated that Economy Minister Martín Guzmán and Energy Secretary Darío Martínez are carrying out negotiations to avoid gas shortages in the winter and the results of which will be known next week.

Cerruti also referred to the shortage of diesel at service stations in certain areas of the country. “The Government understands that there is still no lack of diesel at this time. We are in an international situation that is very demanding and keeps us alert. The Secretary of Energy is carrying out negotiations and conversations with each of the sectors to guarantee that there is no shortage,” he said.

“In all cases (gas and diesel), negotiations and conversations are being carried out so that there is no shortage of any kind and we hope that this effectively occurs. It is an issue that, for example, the president of the UIA raised because it is an issue in which everyone is aware that the international issue will have repercussions. There is a lack of gas and oil in the world and it has exorbitant prices as a result of what is happening in the war in Ukraine. All sectors in solidarity can sit down to find a solution”, he concluded.

Poverty: what the agreement with the IMF says and what measures the Government has undertaken to reduce itImports: the Government releases dollars slowly and companies warn that there are problems with suppliesCocktail with the new US ambassador: businessmen expressed concern about the imports and pessimistic with the Government

In Tehran, women proud of having dragged men into the streets

Turnout of monkey pox vaccination is lower than expected