Florcita Polo Díaz confirms her nomination for La Molina councilor: “I will follow in my mother’s footsteps” 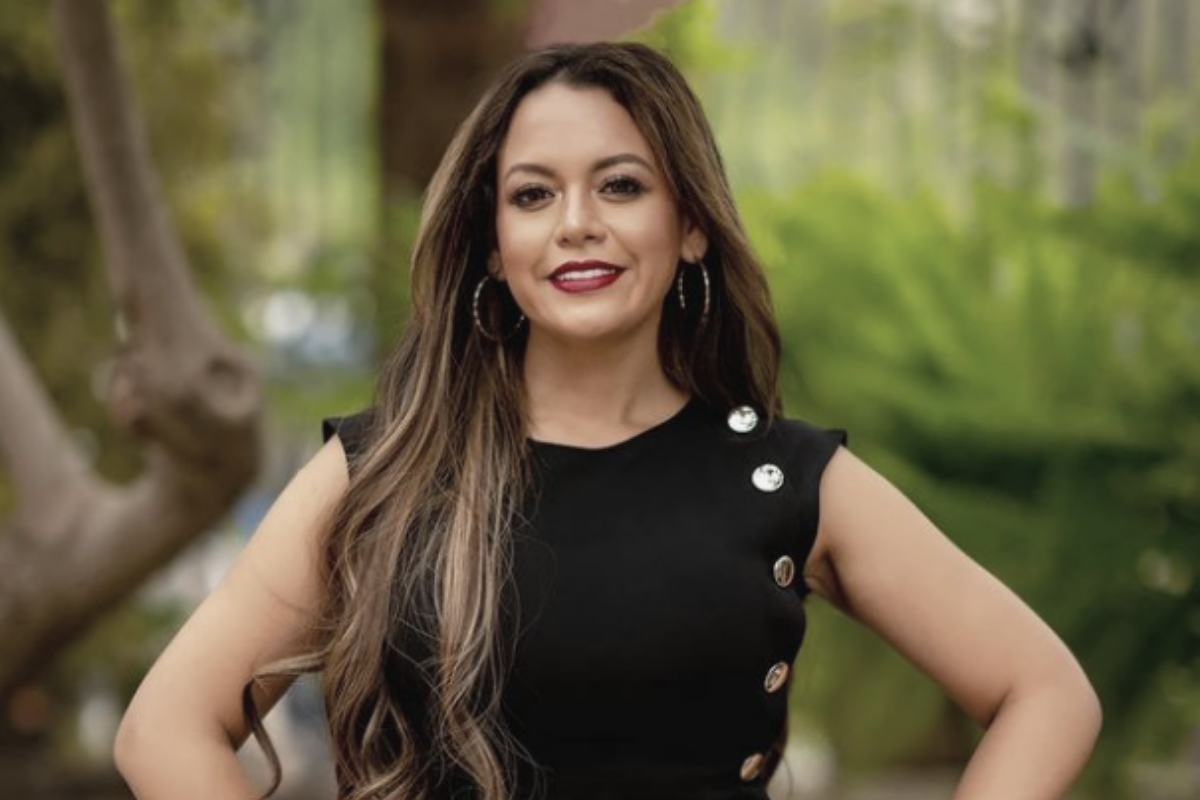 Florcita Polo Díaz wants to put her past behind Néstor Villanueva, recently in a vehicle with Sofía Cavero in a compromising situation Susy Díaz’s daughter wants to focus on her political career as she will soon be in the municipal and regional elections that are due to be held this October year will take place, will become councilor of La Molina.

In an interview with Magaly Medina, the 36-year-old businesswoman responded by hearing the cumbia singer cry in America Hoy, where he tearfully begged him for one last chance to save his marriage. “I don’t want to be associated with Néstor anymore, I want to continue working and bring my children forward as it should be,” said the mother of the family.

After revealing that she has already started divorce proceedings, Florcita indicated that she is trying to be strong for the two children she shares with Néstor as they are the ones most affected by the breakup. There she had great emotions that she wants to show them that she hasn’t broken down by venturing into politics just like her mother did back then.

The entertainment journalist was stunned by this revelation, believing it was just a rumor from Susy Díaz. “For real? Where? Are you going to run for mayor?” asked in disbelief, to which the daughter of Augusto Polo Campos replied: “I will follow in my mother’s footsteps. I’m running to be a councillor. You must mark the two hearts of Somos Perú in La Molina. That’s what I’m concentrating on (…) My mom will help me.”

He also said that he will resume acting classes and is happy to have a job that will allow him to support his family financially. According to her, she owns her own clothing store, is the host of a program with Luigi Carbajal, she is the image of a clinic. “Hard Chambeo, this year I’m going to show my kids that I can, so I don’t sleep,” sagte Polo Díaz.

THE FACT: Susy Díaz, Florcita’s mother, became a Republican congresswoman in 1995 as a member of the Independent Agrarian Movement political party. Despite being heavily criticized for its particular way of applying with the number 13 in the Derrier, the Exvedette managed to enact 30 of the 120 bills it submitted.

The cumbia singer was caught by Amor y Fuego cameras in his van with Sofía Cavero, ex-actress of adult films. What caught the attention of Rodrigo Gonzáez and Gigi Mitre, the program’s drivers, was the fact that both sat in the back of the vehicle, which was moving, leaving their clothes in a mess. This happened early in the morning.

However, according to Néstor’s own statements, this would be an unfortunate confusion. And the fact is that the cumbiambero claimed not to know the woman since they only saw each other that day because of a mutual friend. He spent several hours in the car with Sofia and stated that they slept there because there was no other place to rest.

„At no time have I been unfaithful to my wife, I am sorry for the mistakes I made in my marriage. I have not been unfaithful, I say so and I will say it againyou know me more than 13 years in my relationship… The pictures lend themselves to comment on many things, I do not know the lady, I have no intention of establishing a relationship with anyone he said in América TV magazine.

Kyara Villanella surprised when she poses for the first time on the cover of the well-known Peruvian magazineMartín Arredondo denies the sexual harassment of Mónica Cabrejos: “I will submit to the experts and investigations”Pancho Rodríguez would soon return to Peru and enter Esto es Guerra What has Johanna San Miguel said?