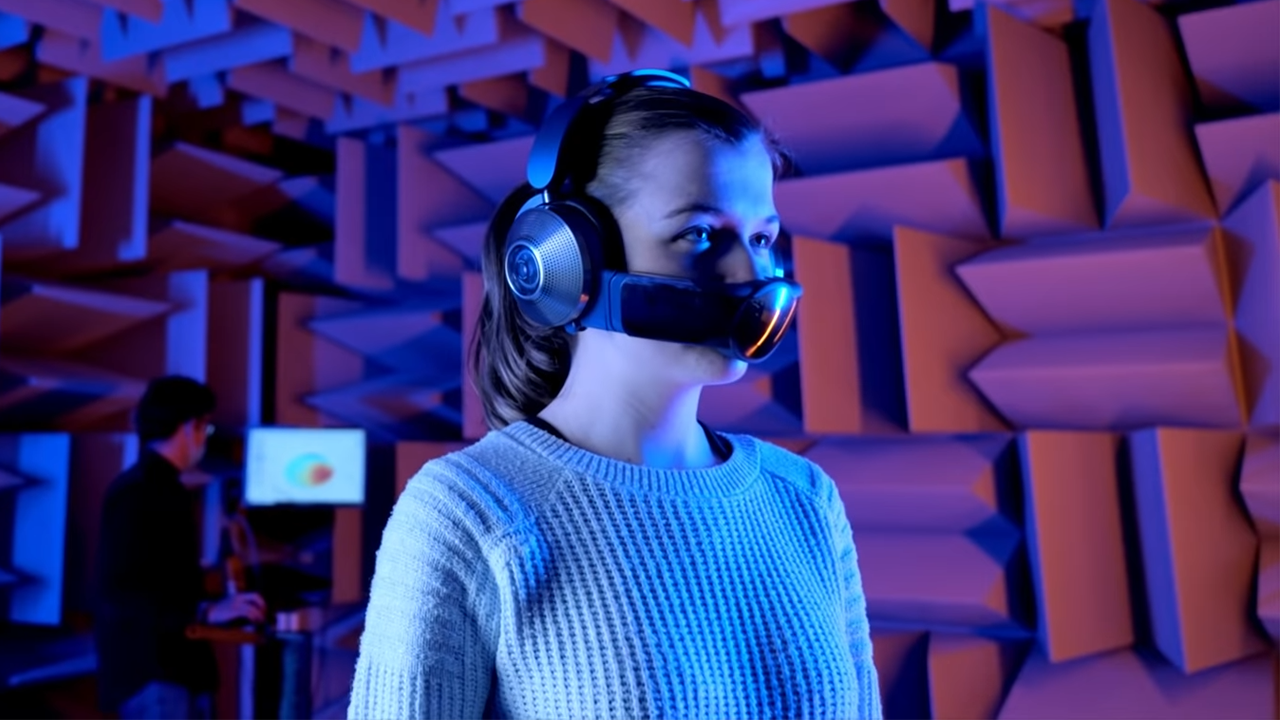 Dyson has developed noise-canceling headphones with a built-in air filter, which should protect users from air pollution.

The company shared an overview of the latest Dyson Zone audio device, which, in addition to sound, also produces clean air. The headphones come with a non-contact visor that “constantly flows clean air into your mouth and nose.” Dyson wants to help in the fight against air pollution.

There is a purification system in the Dyson Zone with a strong filter and two small pumps, this technology should tackle polluted city air. Inside each earcup is a compressor that “passes polluted air through a filter and passes it cleanly through the visor to the user.”

In addition to an air filter, it is also a headset that fulfills its traditional function. The headphones have cushions that fit around the listener’s ear. As a result, the listener cannot be disturbed and “the music can be brought as the maker intended.”

Get in the zone with Dyson’s latest technology.

30 years of air filtration expertise pioneered into a wearable, high-end audio device. With a contact-free visor to supply a continuous stream of purified air to your nose and mouth. So, you can breathe cleaner air, anywhere.

The developers at Dyson spent six years developing these headphones. During development 500 prototypes were made. The team started by collecting data on air pollution in cities and drawing a concept. Then they started testing with users and perfecting the design in order to create the best possible product.

“Air pollution is a global problem wherever we go we have to deal with it. The Dyson Zone purifies the air while you’re on the road,” it said Jake Dyson, the chief engineer behind the headphones.

Dyson is known for their innovative technologies and bringing out devices that were once like futuristic fiction were seen. Dyson, for example, previously introduced the 360 ​​Eye robot vacuum† The Dyson Zone will be sold in the fall for an undisclosed price.