They presented the World Cup ball: inspired by the culture of Qatar and with unprecedented speed 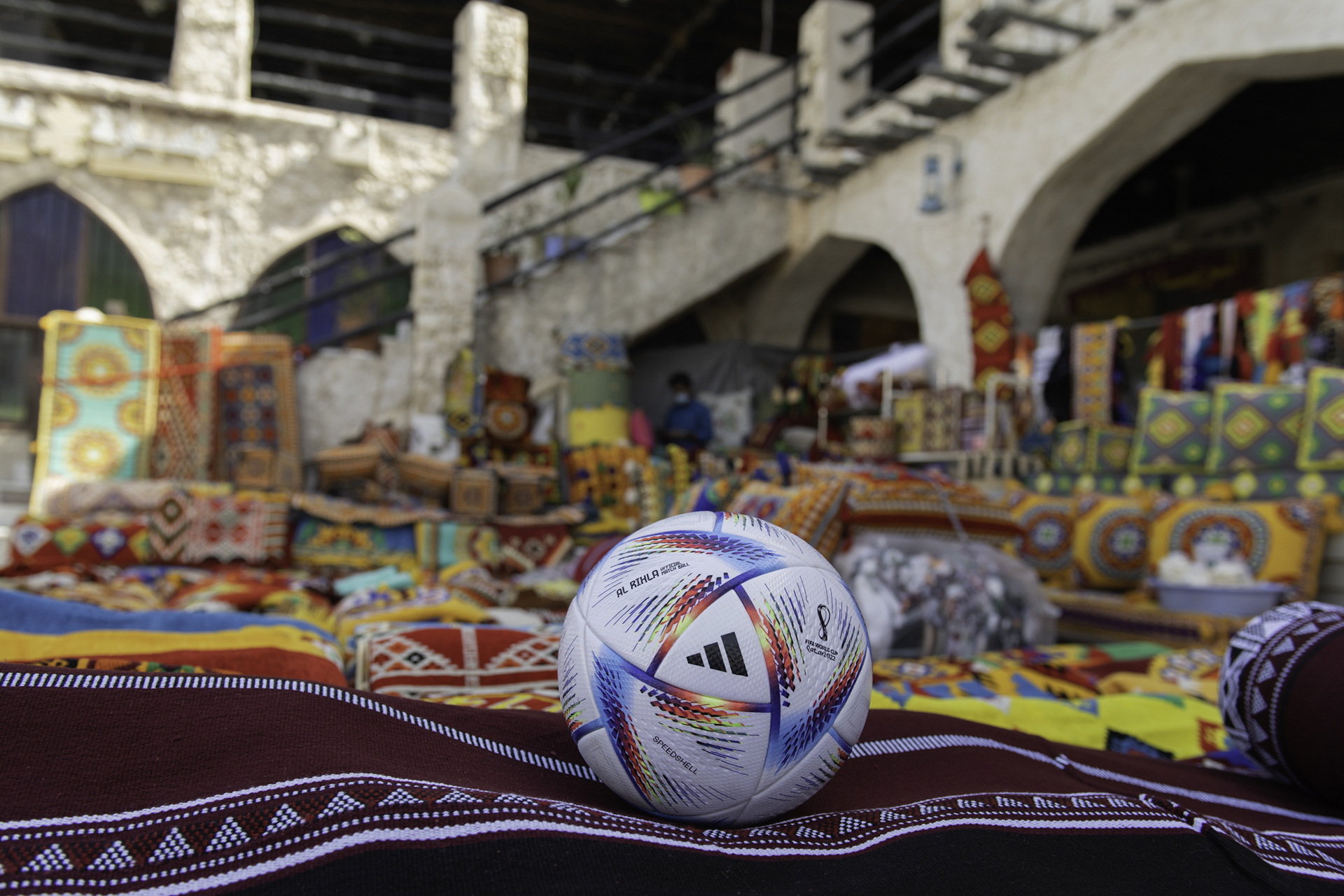 Less and less is missing for the start of the World Cup and the main character already has her aesthetic. The ball that will paralyze the planet during November and December will bear the name of Al Rihla. This is the 14th consecutive ball that Adidas created for a new edition of the World Cup.

To adapt to the speeds of today’s sport, the new version of “the capricious” will travel faster in the air than any of the other balls from previous world championships. “Football is being played faster and faster, and as it speeds up, accuracy and stability of the ball in the air become critical. The new design allows it to maintain a high speed throughout its trajectory. For the world’s biggest sporting arena, we set out to radically innovate and make the impossible possible with the fastest and most accurate World Cup ball ever created,” said Franziska Loeffelmann, Design Director of Football Sportswear and Prints at the company that manufactured the ball.

His name is not accidental. Al Rihla means Trip in Arabic and the inspiration for its design comes from the culture, architecture, iconic boats and the flag of Qatar. Engineered from the inside out using data and rigorous testing in labs, wind tunnels, and on the pitch, the ball offers the highest level of accuracy and reliability on the pitch due, in part, to its new panel structure and surface textures. 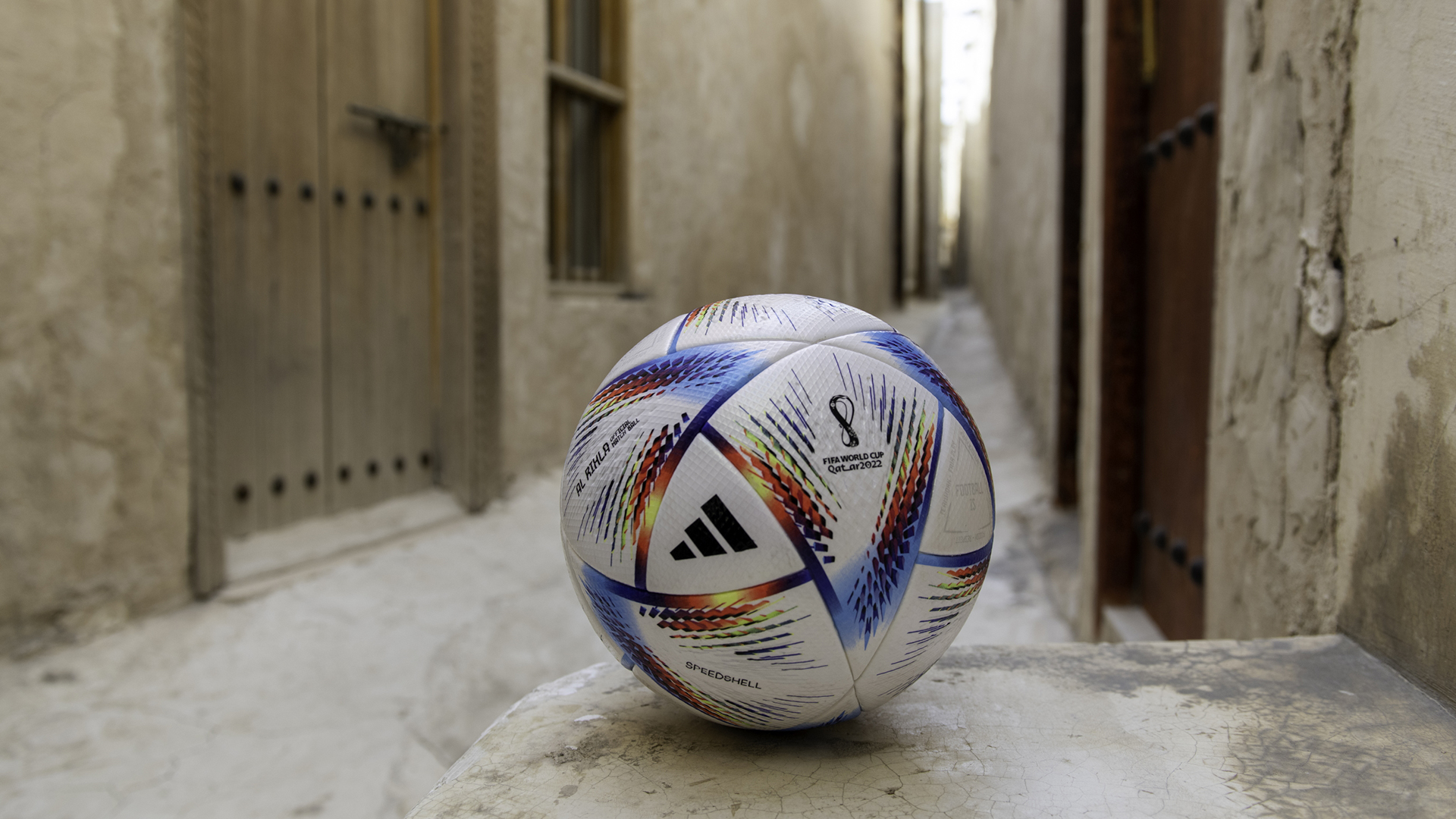 The ball was also designed with the environment in mind. All components have been carefully selected and Al Rihla is the first World Cup ball made solely with water-based inks and glues.

Bold, vibrant colors and prints on a pearlescent background are inspired by Qatari culture and the ever-increasing pace of football, with a speed that reveals the color spectrum to excite players and fans around the world at all times. sport levels.

“We believe that sport belongs to all of us, which is why we have been committed and active in improving access and equity for our global community of footballers. As part of this commitment, Al Rihla will support local communities as they travel around the world with activities designed to create a lasting impact on football at the grassroots and at all levels,” said Nick Craggs, General Manager of the company..

Al Rihla’s first public appearance will come from legends such as Iker Casillas, Kaká, Farah Jefry and Nouf Al Anzi, who will be joined by a diverse group of young talents, including some up-and-coming female footballers from Qatar, United Arab Emirates, Saudi Arabia and Egypt, as well as new generations of players from the Aspire Academy in Doha.

Just as in its time was the time of the Telstar, the Tango, the Aztec, the Questrathe tricolorthe Fevernovathe Jabulani wave Brazucanow will be the moment of the Al Rihla. And stars of the stature of Lionel Messi, Neymar, Cristiano Ronaldo and Kylian Mbappé will seek to make history with their best works during the next international event. 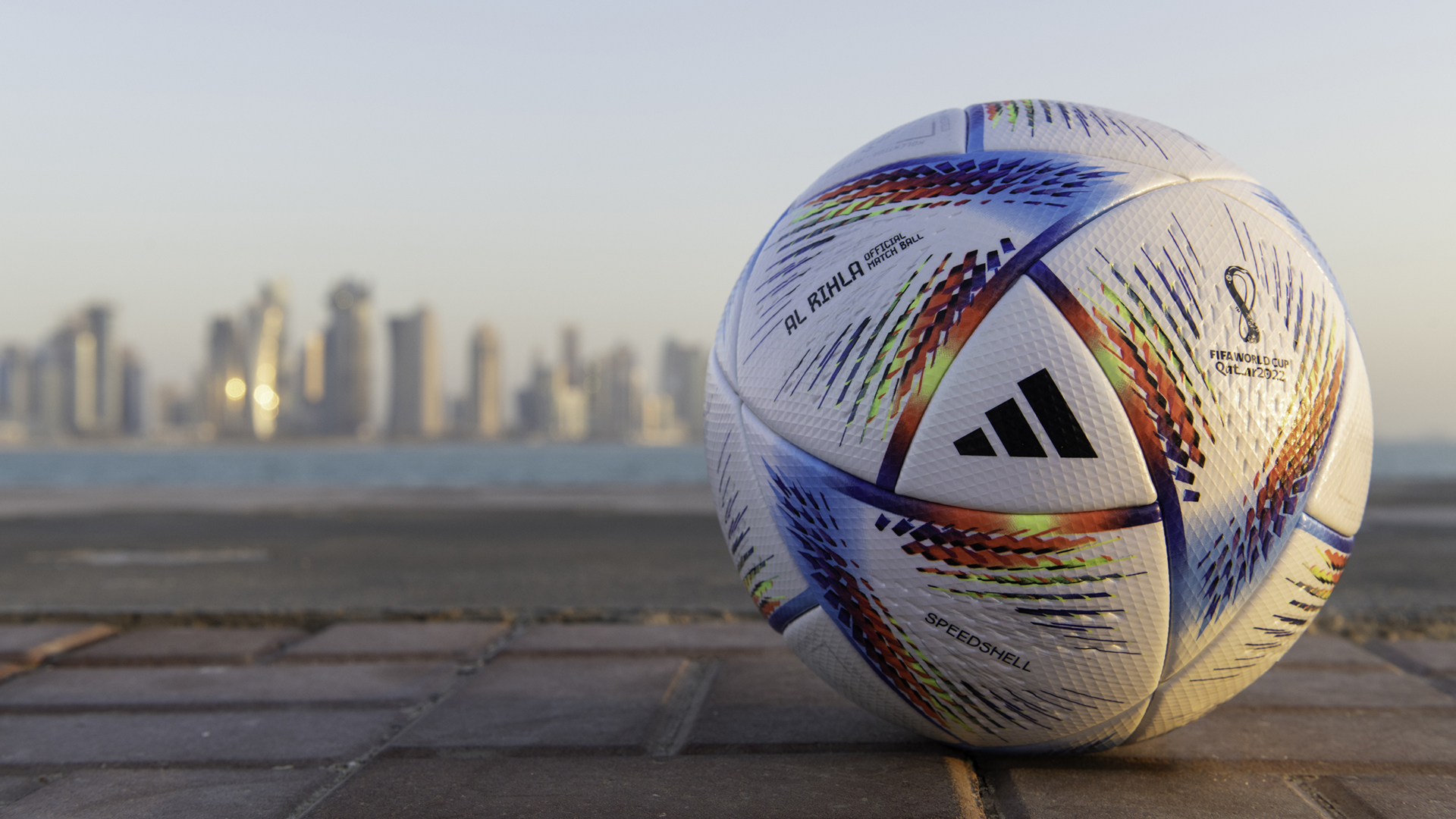 Bold, vibrant colors and prints on a pearlescent background are inspired by Qatari culture

The list of all the countries that already have their ticket for the 2022 World Cup in QatarKey day for the 2022 World Cup: the agenda of the 13 games that will define the majority of those who qualify for QatarPeru, Colombia and Chile play the last chance to qualify to the World Cup: this is how the Repechage will be defined in the QualifiersThe details of the simulation of the World Cup draw carried out by FIFA: “Group of death” and an accessible areaThe fear of the Group of Death: which were the least lucky teams in the draws throughout the history of the World Cups