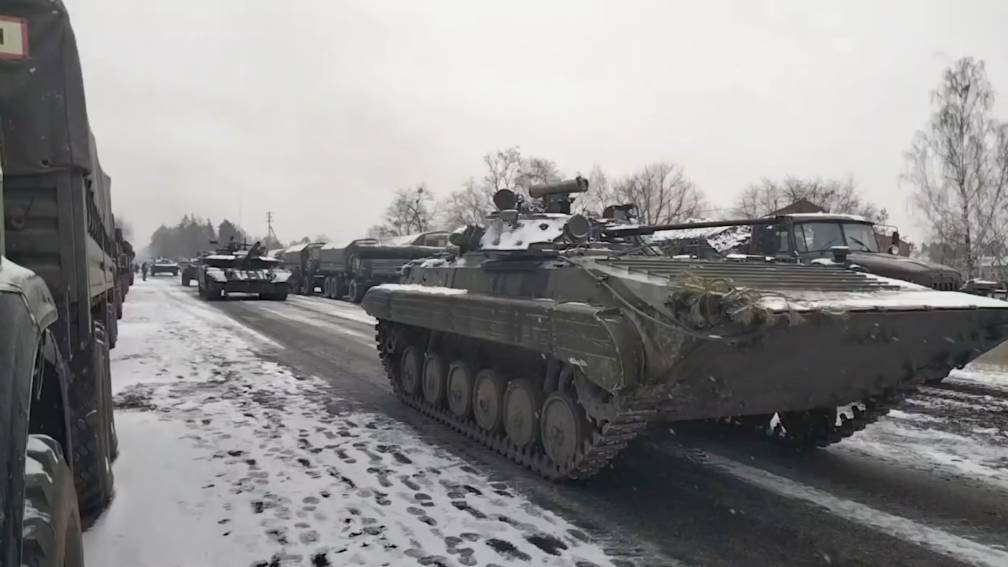 Russia says it will drastically reduce its military activities at Kiev and Chernihiv. That said Russian Deputy Defense Minister Alexander Fomin after the diplomatic summit that Russia and Ukraine held today in Istanbul. According to Fomin, the decision was taken to build more trust between the two countries during the negotiations.

The Russian army has been fighting near Kiev for weeks. The army made territorial gains, especially in the first days of the war, and managed to push through to the outskirts of the city. However, it met fierce resistance.

Ukrainian negotiator Mychajlo Podoljak says enough progress has been made to arrange a meeting between Presidents Putin and Zelensky, which the Ukrainian president has been pushing for for some time.

It was the first time in two weeks that the two countries spoke physically. Ukraine has proposed a new system of security guarantees in Istanbul, Podoljak said afterwards. In that system, Turkey, along with Israel, Poland and Canada, is seen as one of the countries that can guarantee security in Ukraine.

If that system works, Ukraine is willing to agree to a neutral status. That means the country will no longer be allowed to join NATO or other military alliances, which is a demand from Russia.

Crowds on beaches, traffic jams and delays on roads to Zandvoort and Zeeland coast | NOW

Polio virus returns to US and UK