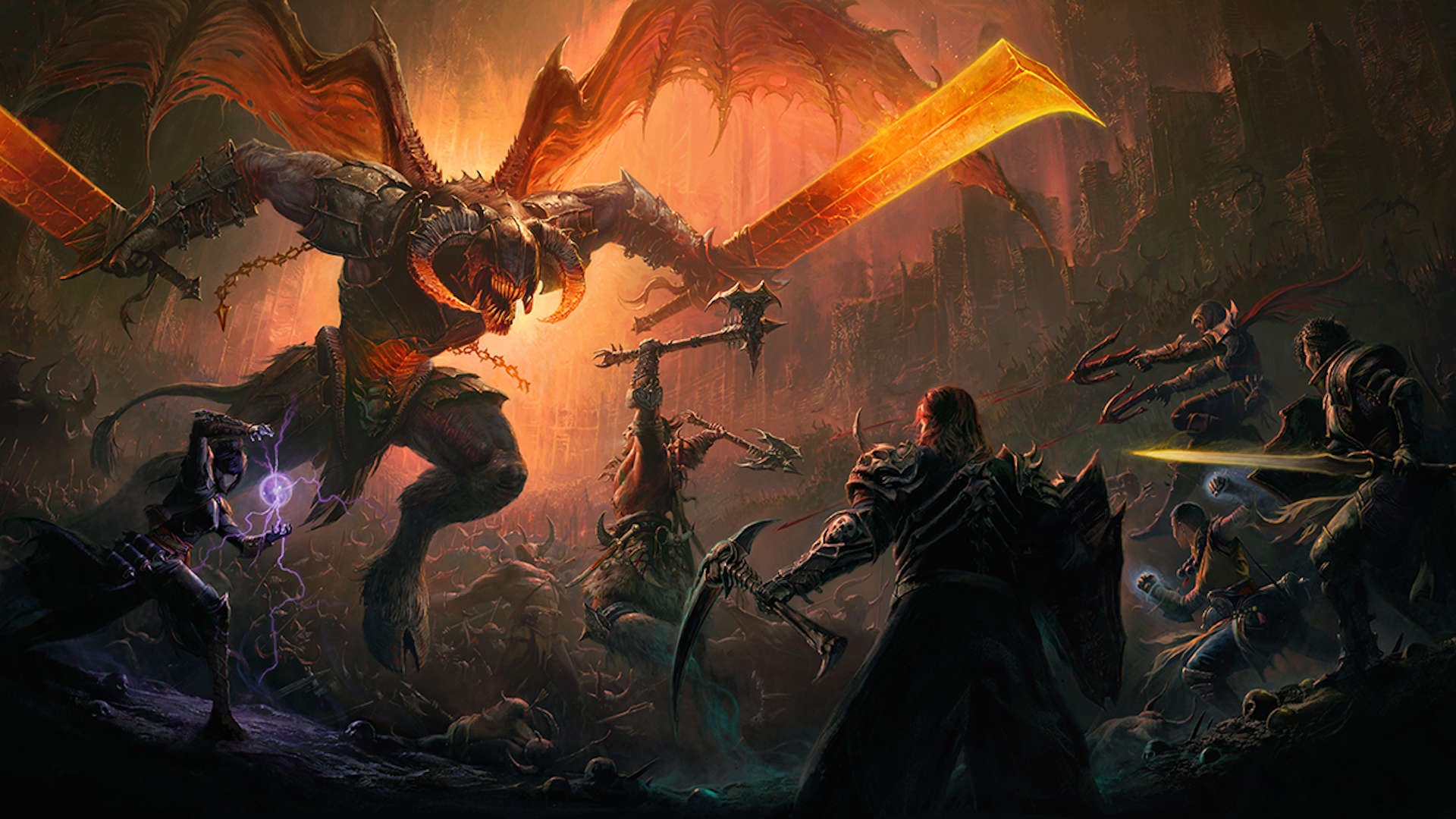 Blizzard has clarified the release date of Diablo Immortal on iOS and iPadOS and indicates that it is a placeholder. The actual release date will be revealed at a later date.

The pre-orders for Diablo Immortal have been placed online and Android players can also register. It mentions a release on June 30, but this is not the official day of the game’s release. Placeholders are often used in games and often cause some confusion. That’s why Blizzard has explained a few things.

“We’d like to make it clear that anyone who pre-registers on iOS and iPadOS saw the June 30 release date. We want to make it clear that June 30 is not the official release date for Diablo Immortal. This is a placeholder and we are still in the process of determining of the final plans. We will update the community as soon as the official date is known,” Blizzard told IGN.

Blizzard also shared that in Diablo Immortal it will be possible to switch Classes without creating a new character. In Westmarch, players can choose a new class without destroying the progress of other classes.

We were able to get hands-on with the game before and we liked it quite a bit. The mobile game and indicated that it is well put together, but we are hesitant about microtransactions.

Diablo Immortal is still supposed to be out sometime in 2022.