Afghan women are no longer allowed to fly alone 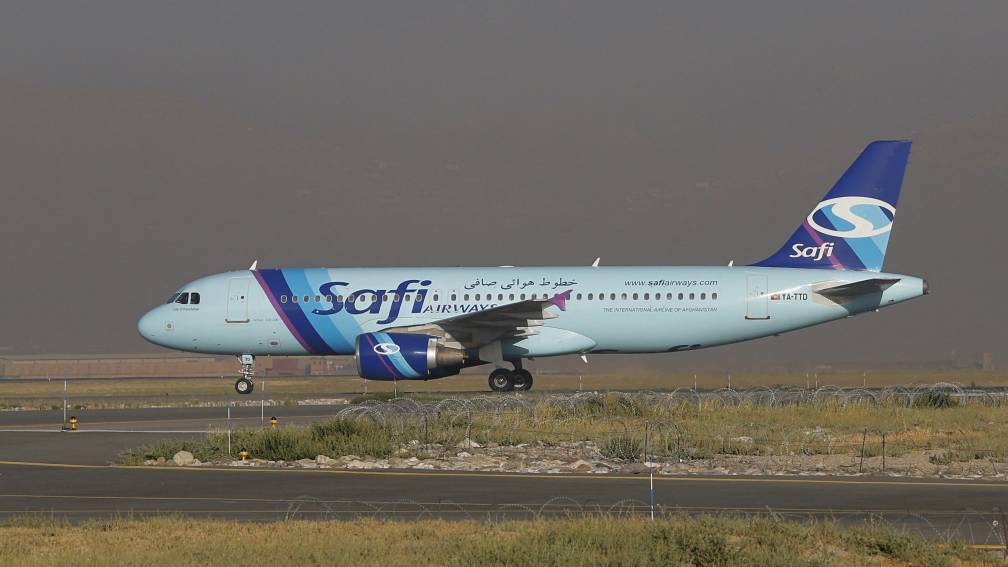 In Afghanistan, women are no longer allowed to board a plane alone. That is what the rulers in the country, the Taliban, have determined.

Last August, the violent group seized the Taliban power in Afghanistan. Strict rules were introduced that, according to the Taliban, belong to their religion, Islam. For example, boys and men have to let their beards grow and women and girls are not allowed to just walk around the street.

Afghan women are only allowed to fly if they are traveling with a man. That must be family, for example their husband, father or brother.

Since the Taliban took power, stricter rules have been introduced. For example, men and women in the capital Kabul are no longer allowed to go to the park together. On Sunday, Monday and Tuesday, only women are allowed in the park. The rest of the week the park is for the men.

Girls have also been banned from secondary school for months. A week ago they thought they could finally go back into the school, but at the last minute the Taliban changed their mind. So they weren’t allowed. We made this video about that: