Thomas Chomel from “Parallèles” answers your questions on Insta Live 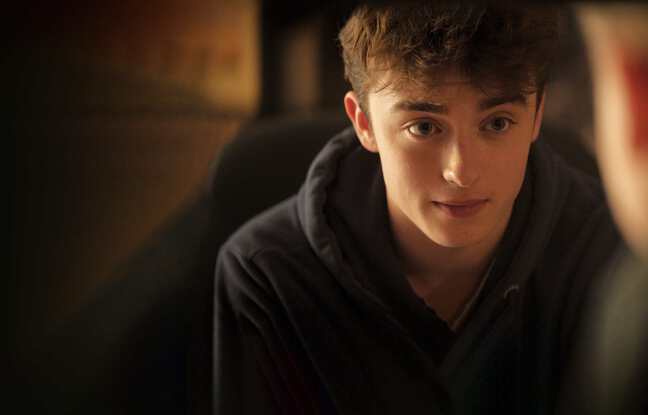 While celebrating Bilal’s birthday, three of them mysteriously disappear. They will reappear in the series at different times in their lives or in parallel dimensions. Only Samuel remains in the present day, as past, present, future, and the multiverse blend and merge.

Trained at Cours Florent, Thomas Chomel joined Clem season 9 in 2019 to play Valentin, the eldest son of the heroine (Lucie Lucas) of TF1 fiction. He also camped Zack, an expatriate with his mother (Marie-Josée Croze) in Abu Dhabi in the France 2 spy series, Mirage.

Actor Thomas Chomel answers all your questions about the Parallèles series or about his career as an actor, in Insta Live, on the 20 Minutes Instagram account this Monday at 6 p.m. To ask your questions to Thomas Chomel, please fill out the form below.