Easter 2022: Take note! These are the religious events for holy days

After two years of the suspension of religious events due to the COVID-19 pandemic, the celebration of this Holy Week 2022 it begins for the faithful on April 10 and ends on April 17.

If you are planning to attend, we compile the Holy Week activities that will take place in the Guadalajara Metropolitan Area, which will be held in person with some health measures such as the use of face masks.

Events at the Cathedral

These are the events that there will be for Catholic believers in the Cathedral of Guadalajara, located in the Historic Center.

11:45 a.m. blessing of palms at the central door of the Cathedral.

10:00 solemn chrism mass, also presided over by the cardinal.

12:00 noon viacrucis meditated and celebration of the seven words inside the Cathedral.

9:30 a.m. celebration of the liturgy of the hours: reading and lauds, presided over by the cardinal.

8:30 p.m. Solemn Easter Vigil of the Resurrection of the Lord, presided over by the Cardinal.

Celebrations of masses with the Sunday schedules of the cathedral. 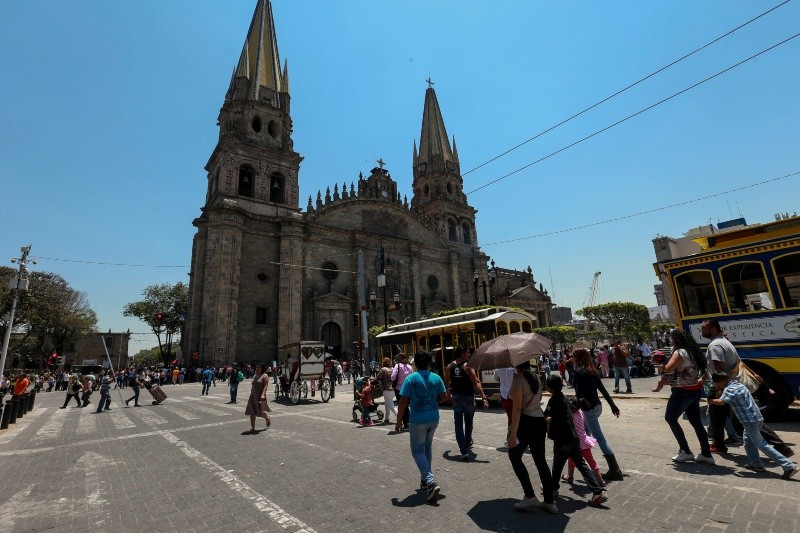 Tlajomulco and the Stations of the Cross

Also on Friday, April 15, in the town of San Agustín, in Tlajomulco de Zúñiga, you can witness the traditional way of the cross. A staging in which the passage of Christ to the cross is relived.

The activity is performed by residents of the area and lived with a fervent passion that, beyond the religion you profess, will be historic and moving, it begins at 10:00 a.m., but lasts until late at night.

The laying of Christ in San Martín Hidalgo

With more than 350 years of tradition, the laying of Christ is a festivity that invites you to go to the different houses of the residents of San Martín Hidalgo, where special altars are presented with Jesus Christ crucified in the center and with traditional family touches. 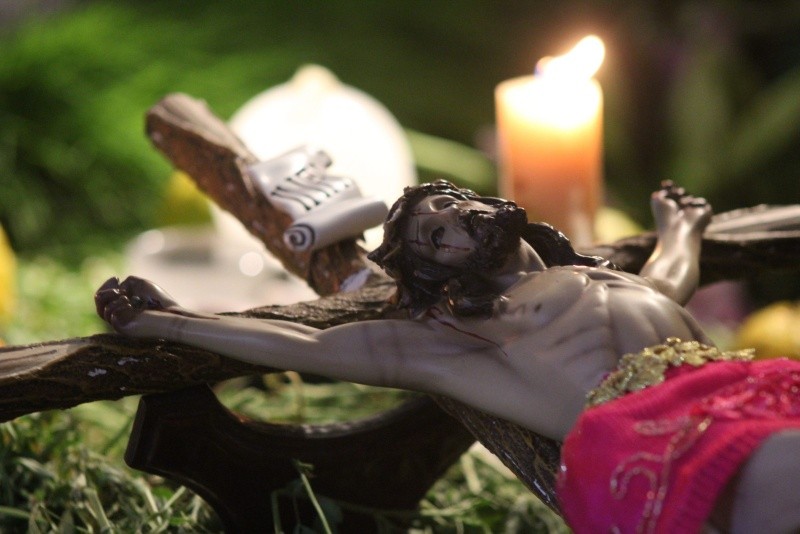 The Passion of Analco

The Analco neighborhood is the oldest in Guadalajara and welcomes visitors with a series of activities ranging from pilgrimages, staging and serenades, as well as folk dances.

The most important event is the Procession of Silence, which will take place on April 15 from 8:00 p.m. It begins in the Temple of San José de Analco and ends in the Metropolitan Sagrario. It consists of a march in complete silence, while the parishioners meditate on their rosaries and pray to the Virgen de los Dolores. 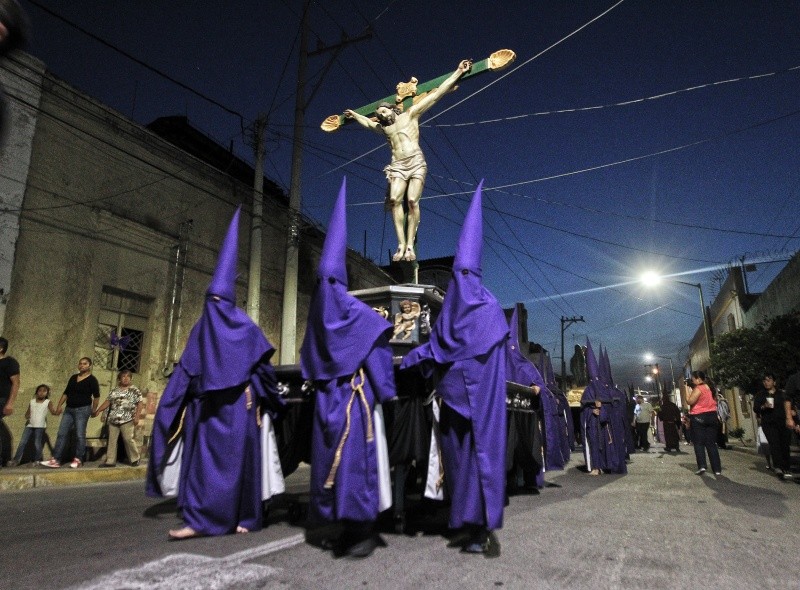 The visit to the seven temples

On this occasion the visit to the seven temples in the Historic Center of Guadalajara yes it can be done after the Health Board gave the green light due to the drop in COVID infections.

In the next few days, the Archbishopric of Guadalajara and the City Council will hold a press conference to determine the health and safety device for monitoring parishioners. 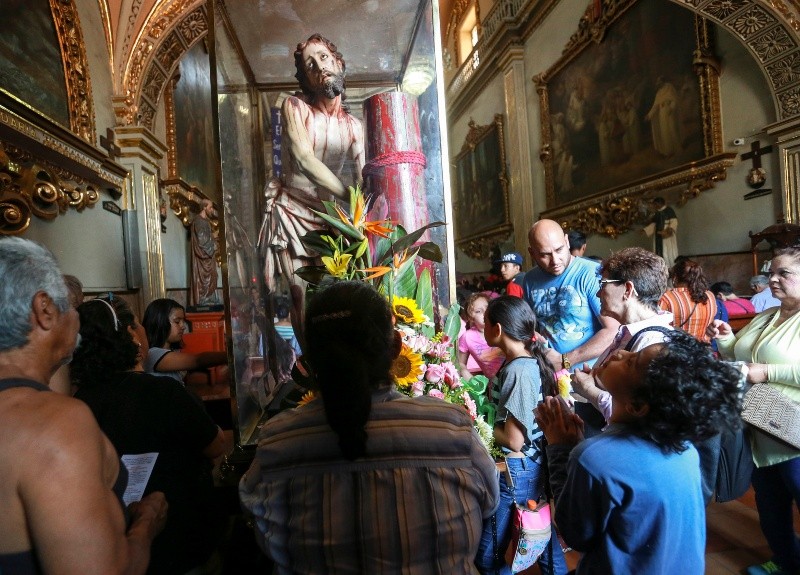 The government of Guadalajara authorized the installation of merchants to carry out the sale of empanadas and religious items during Holy Week and Easter 2022.

The operation of 258 merchants of empanadas, palms, religious articles and water will be allowed; that will be able to offer their products, from April 10 to 24.

In addition, the operation of the posts pitaya can be held from March 30 to June 30in the Nine Corners and Plaza Mexicaltzingo area. 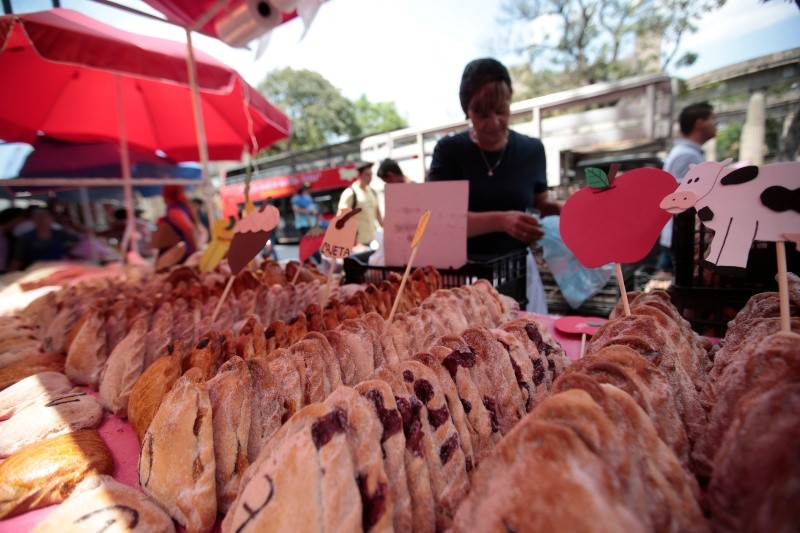 The Judea of ​​San Martin de Las Flores in Tlaquepaque, which normally takes place on Holy Friday, Saturday and Sunday, was canceled for this year.

The City Council reported the suspension of a new account, this mainly due to the lack of preparation of the actors, after several months without rehearsals and that they do not see sanitary conditions yet to host an event attended by more than 140 thousand people.