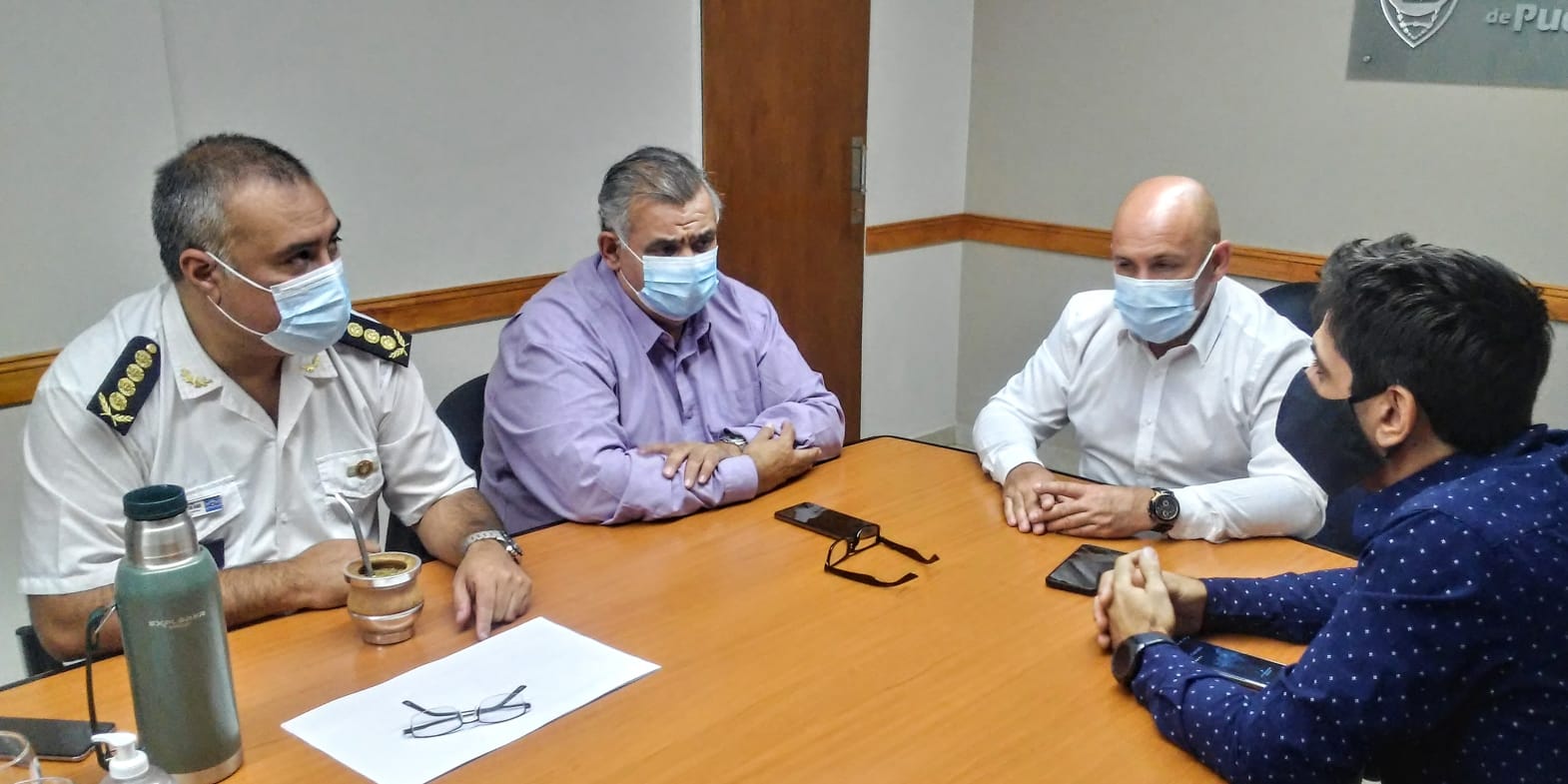 The head of the Chubut Police, Víctor Acosta, together with the then Minister of Security, Leonardo Das Neves (Twitter: @MinSegChubut)

The Chubut Security Minister, Leonardo Das Neves, was removed from his post this Friday after being involved in a judicial investigation for running over a cyclist on Route 7, at the border between the towns of Rawson and Trelew, the who remains hospitalized and in serious condition.

It was the official himself who submitted his resignation to Governor Mariano Arcioni, after being singled out as the person who was driving the Ford Territory truck that was involved in the road accident around 3 p.m. last Thursday, when he was returning from an act for the Day of Memory for Truth and Justice.

“After the facts of public knowledge, I accepted the resignation of Leonardo Das Neves from his position as minister. These painful moments require that he be available to the family and the Justice to undertake the necessary processes, ”the provincial president reported on his Twitter account, who has not yet communicated who will be in charge of this portfolio.

According to what is known so far, the also former director of the Provincial Road Safety Agency was traveling with his wife and daughter from Trelew in the direction of Rawson, when in the middle of the road he rammed a 40-year-old cyclist with his vehicle. He had been going to work for years and caused several injuries, so a few minutes later the victim was transferred to the Zonal Hospital of the first of those cities, where he was admitted to intensive care.

According to the local media El Chubut, personnel from the aforementioned Agency carried out the corresponding breathalyzer test on the then minister, which was negative.

“The repercussions of the road accident on my personal face, in the presence of a Chubut citizen with a reserved prognosis, are negative, causing deep sorrow in my person, and it does not allow me to maintain the clarity and energy that is required day by day to maintain the functions inherent to a Minister of Security”, explained the now former official in his letter of resignation.

In the text, Das Neves also assured that during his tenure in this position he intended to “maintain the highest standards of the Government of Chubut, the Ministry of Security and the Chubut Police.”

In this sense, he maintained that “in the face of a circumstance of a personal nature, in no way” does he want “their actions to be questioned, much less the veracity of the investigation in which a citizen of Chubut suffers injuries from consideration in a road accident” of which he himself was a part. 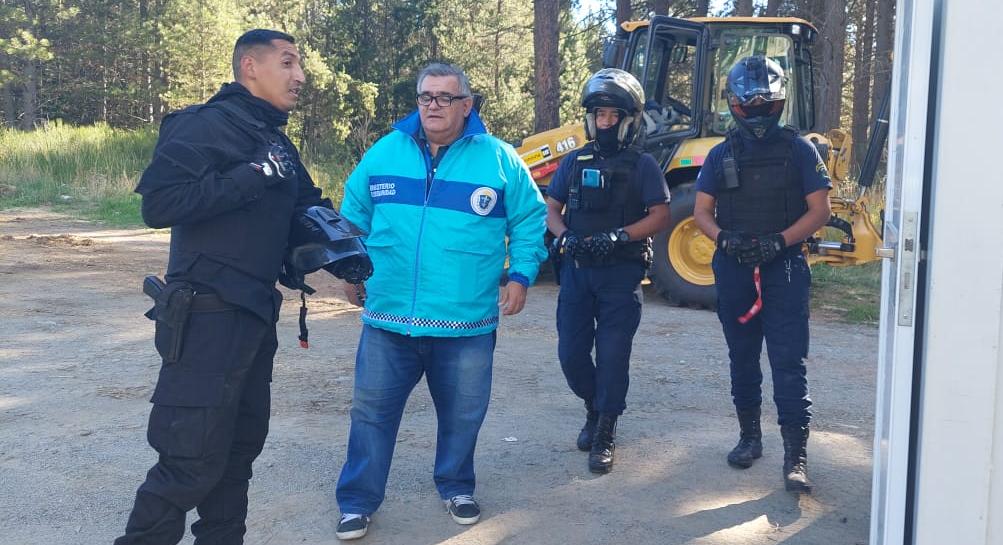 Das Neves was in charge of the Chubut Ministry of Security since November of last year (Twitter: @MinSegChubut)

“He came calm, very holiday and appeared out of nowhere, you will see that there is not a single brake. The other motorists agree that they did not see him and he appeared, it seems that from the tamarisk trees on the side of the road, ”Das Neves remarked to the press as he approached the accident site.

For its part, in dialogue with the portal South DNA, the victim’s sister questioned the former minister’s version: “Everything that is being talked about is very strange. She said that she left the tamarisk, but you see the photo of the truck after the accident and after the tamarisk there is a very large shoulder. Was he driving on the shoulder?” she asked.

The opposition asked to summon the comptroller of the Federal Penitentiary Service to Congress after the riots in two Buenos Aires police stations A House ruling ratified the brake on the law that enabled the Buenos Aires Court to intervene in national cases Gestapo case: one of the agents refused to testify of the AFI that participated in the meeting