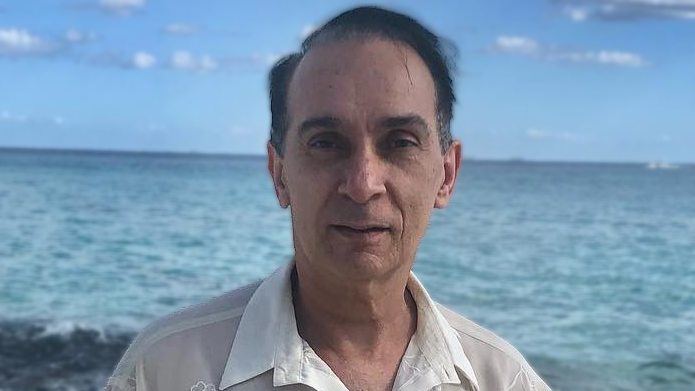 On the morning of this Saturday, March 26, the death of the producer and theater actor Fred Roldán was reported, this was announced by Alex Gou, a colleague and also a producer, close to the family.

Fred Roldán entered intensive care on March 11 for suffering from aggressive neck cancer, so Lupita Sandoval, the actor’s wife, had requested support to get blood donors, a request that was joined by his colleagues in the artistic field.

On the day his condition was made known, his ex-wife explained that he was on ventilator support and sedated. 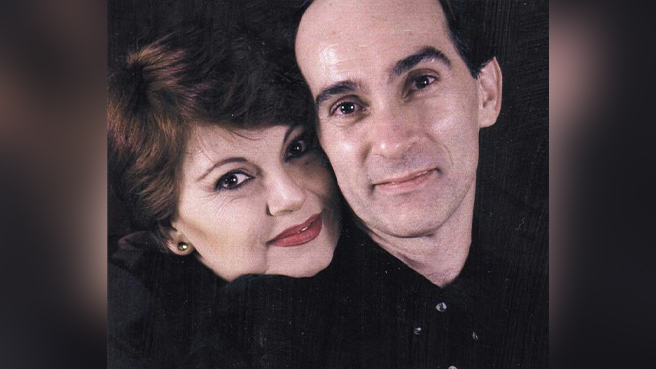 “He is in a very critical stage, yes he is serious, he is in intensive care, he has been there all week. It is the second relapse that it gives because it has a very aggressive cancer in the neck, yes it has become very ill, “said Lupita Sandoval on her social networks, the actress who has been married to Fred for more than 30 years.

On March 16, Lupita Sandoval shared with the program windowing that the cancer began in the tongue and was eradicated with chemotherapies in 2021, however her husband’s neck began to swell and the diagnosis was another cancer.

The actor and playwright was hospitalized in Médica Sur. The costs of her treatment amounted to more than 100 thousand pesos, so Lupita Sandoval had to overcome the penalty and request financial help from other actors and the general public. 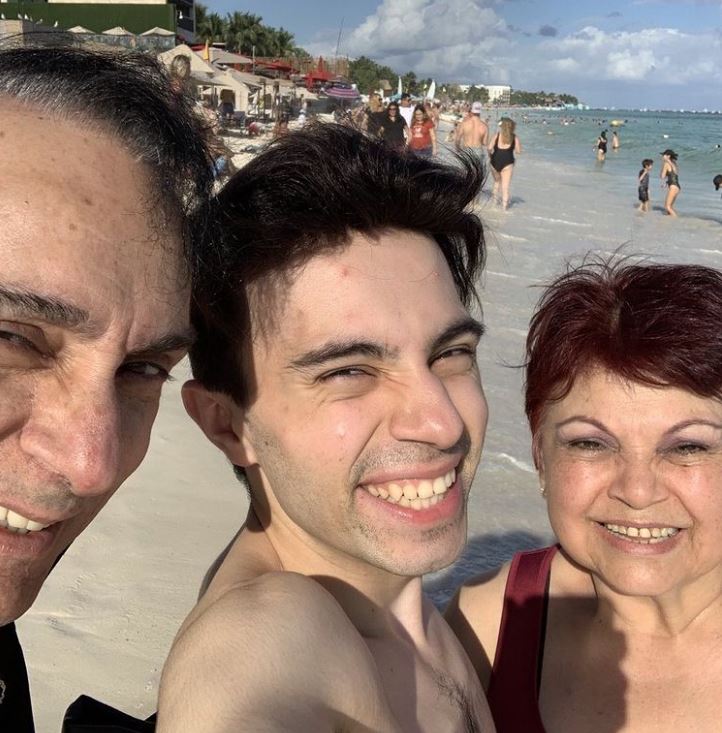 His family hopes for his speedy recovery, but they will not let his legacy be forgotten (Photo: Instagram/@lupitasandovalactriz)

Although the Mexican comedian and writer had mentioned that they did not need outside help for the medical emergency, she explained in come the joy that the need was great and the bills high, so he decided to open a bank account to receive donations.

“In the past days, they asked me and I said that we didn’t need money, that the problem was opening their account to be able to use it, but not even opening their account anymore, so that’s why I dared, I swear I was reluctant, but I think that shame has to be put aside when the need is strong, ”said the actress in Come Joy.

Through her Instagram account, Lupita Sandoval released the account number, bank and other information for people who want to donate. “It is time to repay him and his family for his overflowing love and generosity on stage. At this point in the road, EVERYTHING ADDS ”, can be read in an image.

In his biographical book, Fred Roldán named himself Mr. Theaterbecause in his career he has given life to more than 50 characters, one of the best known is Pinocchio.

The actor has repeatedly shown his passion for the performing arts, since he started working at the age of six playing a clown. In addition, he is director of the Roldán Sandoval Cultural Center.

“I have never said this. My father did not want me to be an artist, my father was the manager of a cinema and theater operator, thanks to this, I could see the films I wanted, I made my debut there, I grew up feeling everything. Obviously, Mom sang beautifully and she was a frustrated actress, because she had six children and did everything to avoid it, but I think he was to blame for my decision, ”explained Mr. Theater when he turned 56.

Fred Roldán: 10 days after his hospitalization, his family expects a miracleLupita Sandoval was ashamed to ask for hospital expenses for Fred Roldán: “The need is strong”Fred Roldán is in intensive care and blood donors are requested