Security in Jalisco: Entire gang of carjackers falls in the East of Guadalajara

The Guadalajara Police reported that they saw a Nissan March and a Grand Voyager truck that were speeding and were close to running over a person.

Due to the above, the agents stopped them and the men stopped over Juan Pablo II near the intersection with Belisario Domínguez.

Upon review, the authority saw that there were five men on board, who were they were seized 30 packages with alleged drugs ‘crystal’ and a scanner used to decipher vehicle ignition codes. 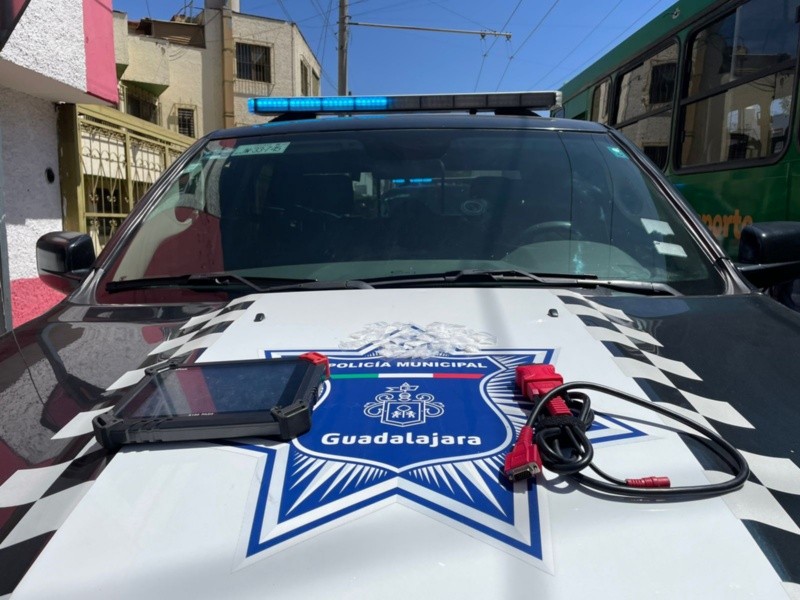 The subjects were identified as suspected members of a carjacking gang of the Nissan brand.

The insured to the detainees: