One dead and five injured at Valenciennes station after a fire 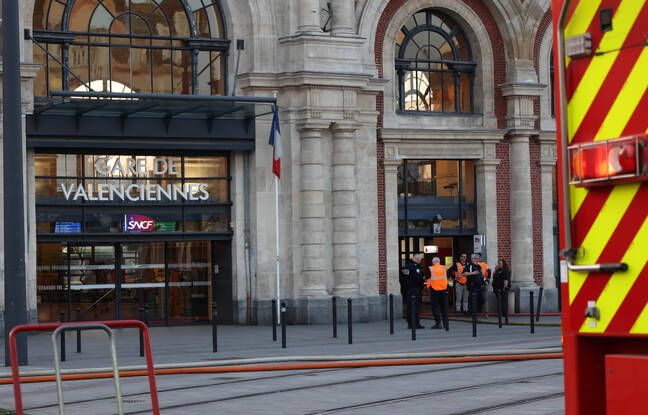 A freight wagon parked at Valenciennes station accidentally caught fire on Friday, according to the SNCF. “Factually, there is a death, a body on the way,” said the head of the Departmental Directorate of Public Security in the North, Thierry Courtecuisse. The firefighters then confirmed this death, also reporting “three minor injuries, visibly migrants”, found on the platform near the burnt wagon.

Two firefighters were also slightly injured. Firefighters set up a tent in front of a medical vehicle outside the station, with two empty stretchers. By early evening, the fire was under control, according to firefighters. “Then the investigations will begin, and the search in the rubble, where it is possible that there are victims,” ​​they added.

The fire broke out at 4.30 p.m., for a reason still unknown, in a wagon containing tires, which caused an impressive column of smoke, with, according to the firefighters, a “high risk of spreading to two refrigerated wagons and a TER”. The SNCF specified that the station had been evacuated and the traffic interrupted.