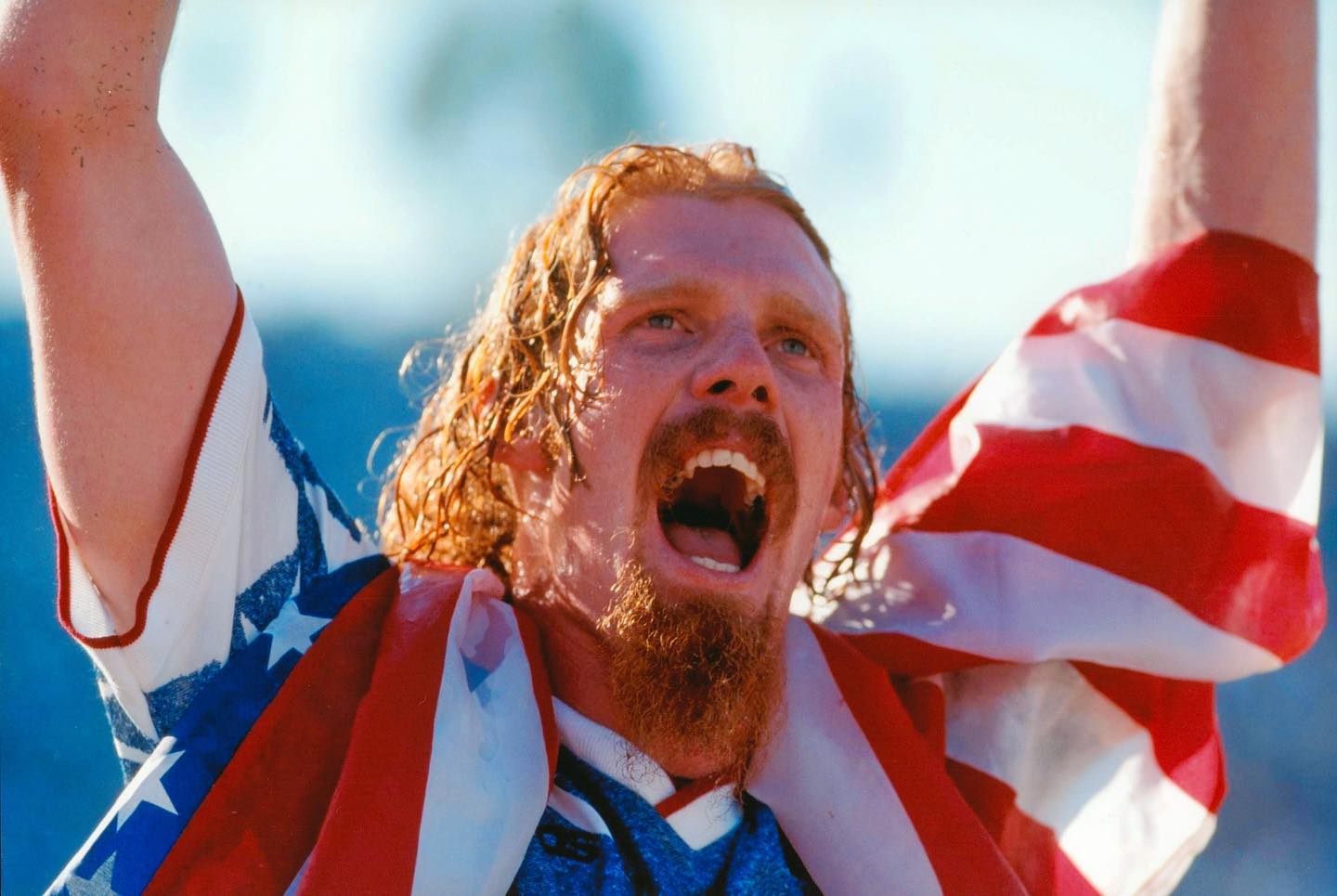 Mexico is about to start the last series of matches to define its stay in the 2022 Qatar World Cup. The United States, combined with which an old rivalry has been established, will be its first rival to beat. Although both squads have the same units in the classification, they are going through a very different sporting moment. Even given the superiority of the Stars and Stripes, Alexi Lalas attacked Gerardo Martino’s team.

“This is the weakest Mexican National Team I have ever seen. It is a great opportunity to beat Mexico at the Azteca Stadium. The United States has a great generation of young soccer players who are playing a lot in Europe and who are hungry to transcend in a World Cup”, said the former captain of the stars and stripes to the microphones of the daily dailyof Dallas.

Month after month, criticism becomes a frequent topic in the conversation around the Mexican National Team. Although Martino enjoyed a solid start in his era, after Mexico participated in Russia 2018, his performance after the 2020 break took a noticeable decline. With the generational change and the absence of some players who stood as benchmarks in previous years, the operation of the Tricolor has not reached its best version. 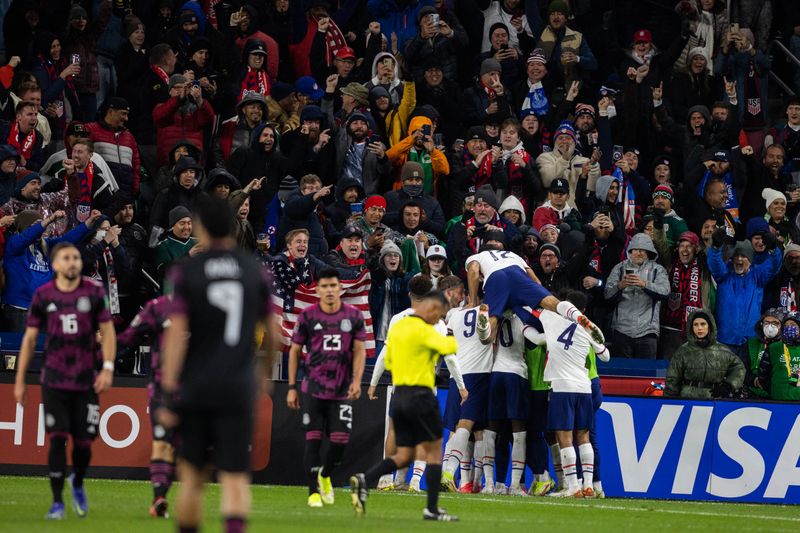 Mexico has suffered setbacks that have taken it away from the general leadership in the area (Photo: Trevor Ruszkowski/REUTERS)

The situation has been reflected in the statistics of recent tournaments. Mexico did not convince in the Gold Cup and lost the trophy to the United States, just as it happened with the Concacaf Nations League, both events in the summer of 2021. The situation did not improve in the Octagonal Final, where the victories over rivals from the area have been discreet, in addition to the fact that it has suffered relevant defeats.

In recent matches, of the 33 possible units, the Tricolor has only rescued 21. Although they have won most of the matches, the only two setbacks against the United States and Canada have been reason enough to question the performance of the daddy. Various experts have even considered that the nickname of the CONCACAF Giant It is no longer for Mexico, which is currently in third position.

In addition to this, the Mexicans have not been able to overcome the Americans in the three most recent editions of the meeting. Even the last time that the Azteca Stadium witnessed a victory over the biggest rival in the area was in 2009, when the tie for the World Cup in South Africa took place the following year. 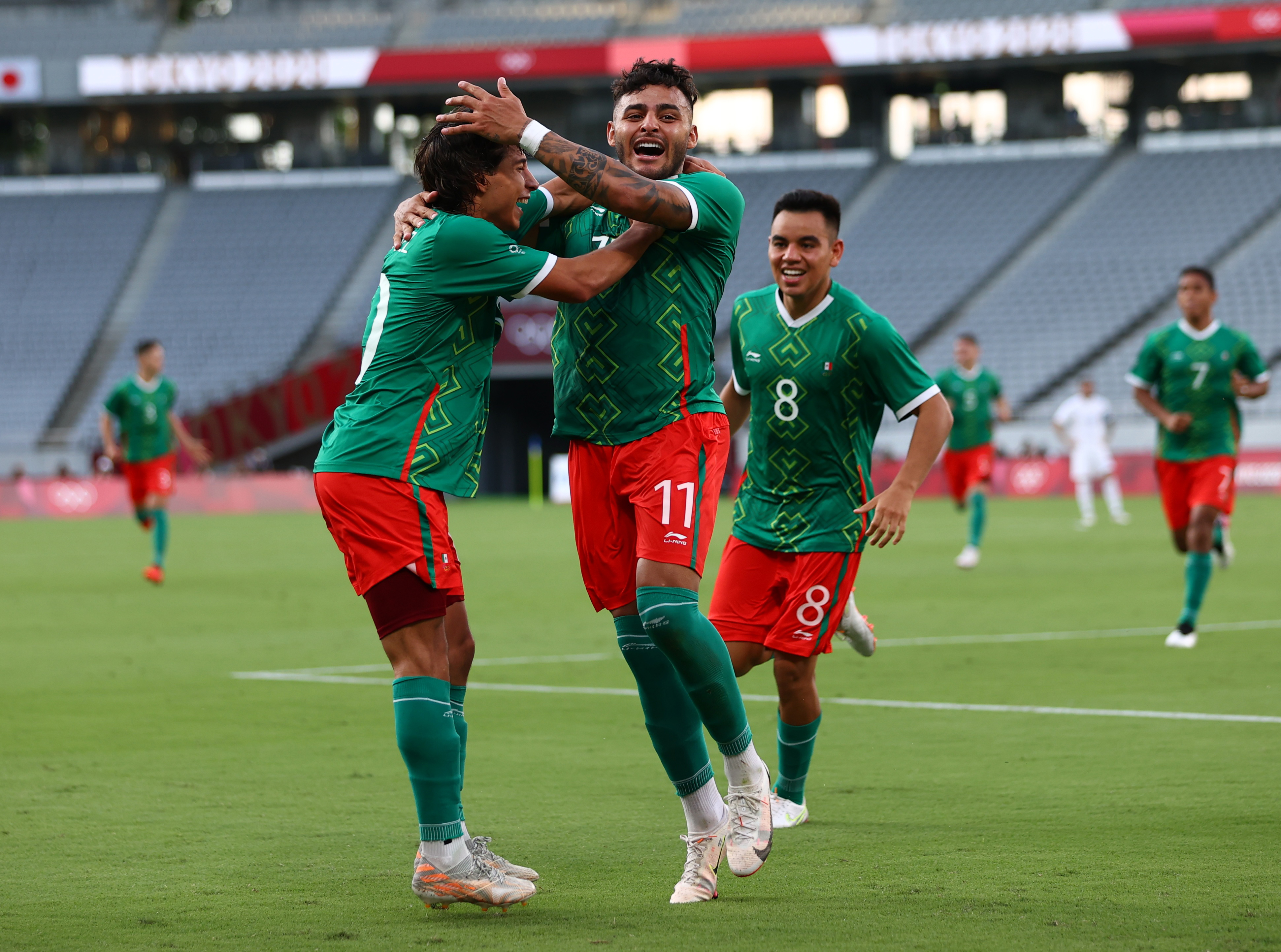 Lalas stressed that the young players of the Tricolor should have a greater role (Photo: Edgar Su/REUTERS)

One of the features that Lalas highlights about the US team is the presence of a large number of young players. In this sense, he argued that the meteoric development of Major League Soccer (MLS), as well as sports competition, have contributed to the talents of the neighboring country being able to access the most competitive leagues in the world more quickly.

“This team from Mexico reminds me of the United States from 2017, where a generation of players was coming to an end. If Mexico qualifies, coach Gerardo Martino will have to think about making big changes for the World Cup in Qatar, because the World Cup is for young people,” he told the Texan media.