La Cámpora published a video in which it contrasts the IMF’s relationship with Martínez de Hoz, Néstor and Cristina Kirchner

The first video of La Cámpora for March 24

This morning from the official account of La Cámpora a video was published in the framework of the National Day of Memory for Truth and Justice. On Twitter, the legend “Never Again” denouncing the 1976 Military Coup was used by the Kirchnerist group to point directly against the economic model of the last civic-military dictatorship and the relationship it forged with the International Monetary Fund.

The emphasis does not seem to be accidental. The link with the Fund is especially valid for the ruling party today. It originated the biggest internal noise in the Front of All and the political crisis that exists within Peronism motivated by Kirchnerism in rejection of the approval in Congress of the agreement negotiated by the Government.

In fact, this March 24, Alberto Fernández will lead an act to honor missing scientists while La Cámpora will march from the former ESMA to Plaza de Mayo. Cristina Kirchner will not be in any of the activities and the governing coalition will appear divided once again. What was agreed with the IMF exposed the differences in their maximum expression. 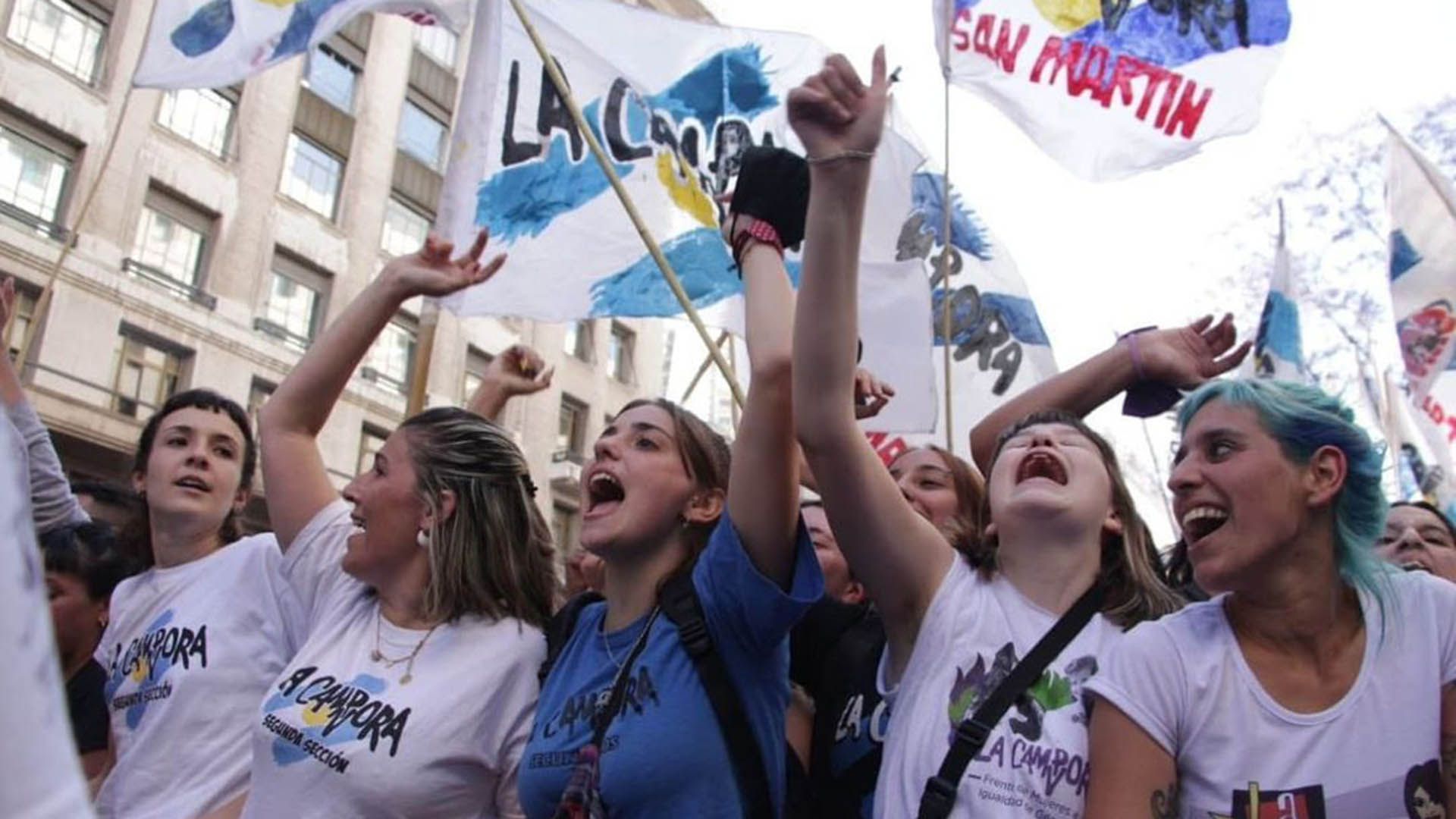 Máximo and the vice president have highlighted their intransigence regarding the multilateral credit organization on different occasions, including in the legislative sphere, evidencing the rupture, and La Cámpora emphasized it on Memory Day.

In this way, the space led by the national deputy contrasted statements by José Alfredo Martínez de Hoz with expressions by Néstor and Cristina Kirchner.

The piece begins with dictator Jorge Rafael Videla taking command of the Military Junta after the overthrow of Isabel Perón, inaugurating the darkest period in Argentine history. Then Martínez de Hoz appears, announcing the help of the IMF. 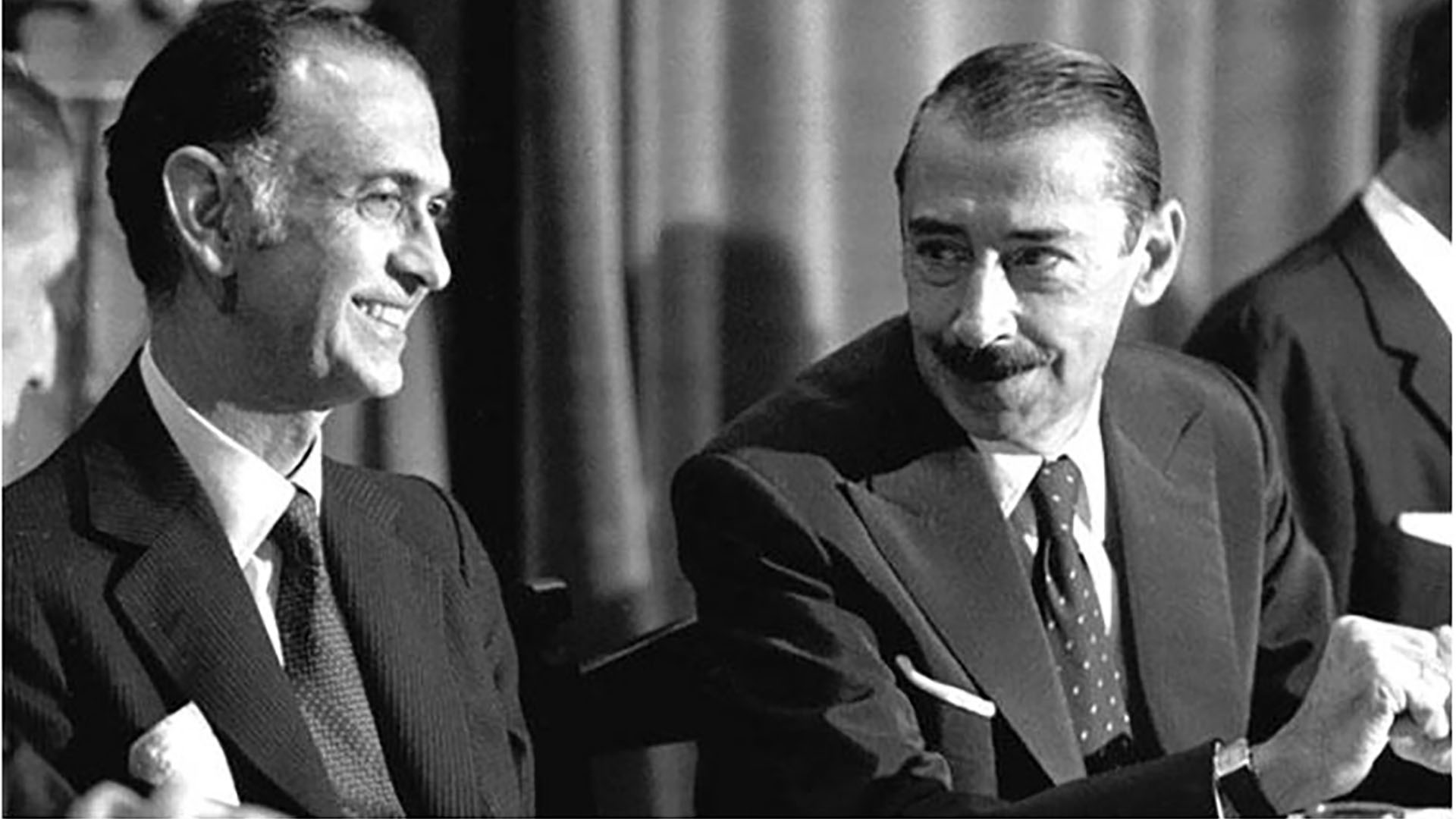 “The agreement we have reached at the managerial level fully satisfies our aspirations,” he explains. It is followed by captures from local newspapers reporting on the liberalization of prices and the economic consequences.

The subsequent criticisms are reported by Néstor Kirchner. The former president points out that the Board thus sought to impose a “political and economic project that would replace the industrialization process” with another of “financial valorization and structural adjustment with a decrease in the role of the State, external indebtedness with capital flight and social discipline.”

In the video the denunciation of the disappeared and the violence is mixed with the economic inheritance. “They left us Argentine men and women the gift of the nationalization of the external debt”, Cristina Kirchner later expresses, in a sequence of a recent speech. 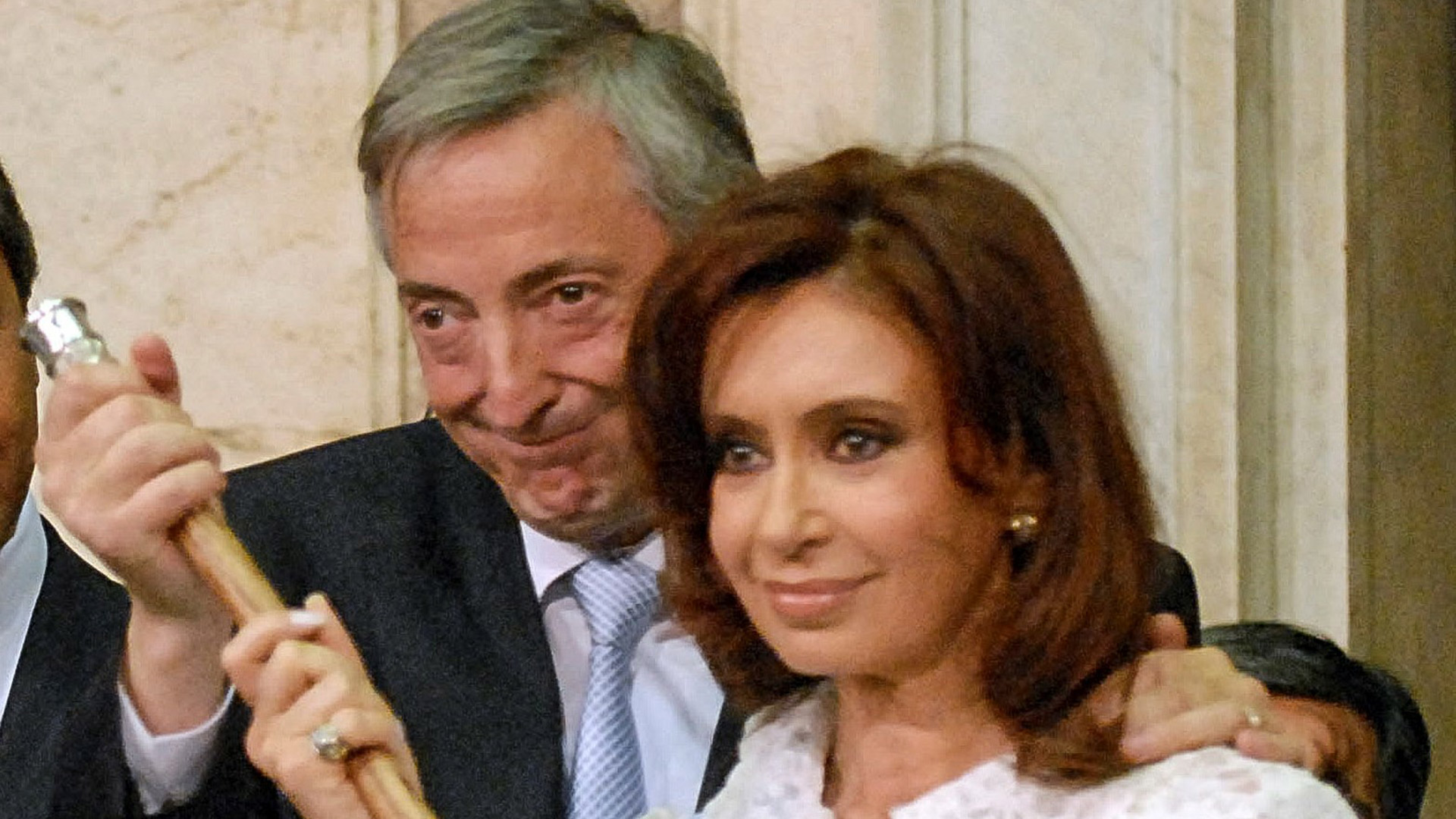 The group K revived the criticism of Néstor and Cristina Kirchner to the Fund (Photo NA: MARCELO CAPECE)

Today the vice president maintains a strict silence regarding the political crisis that the Frente de Todos is experiencing and the end of the agreement with the IMF that Alberto Fernández closed. It is public knowledge, and officially confirmed by the Government Spokesperson, Gabriela Cerruti, that the President is not spoken to.

Last Tuesday, Fernández issued a harsh message in which he reiterated that the Government’s decisions are made by him. He tried to be a show of power against the questions and attacks of Kirchnerism to which he was subjected in the first stage of the administration. 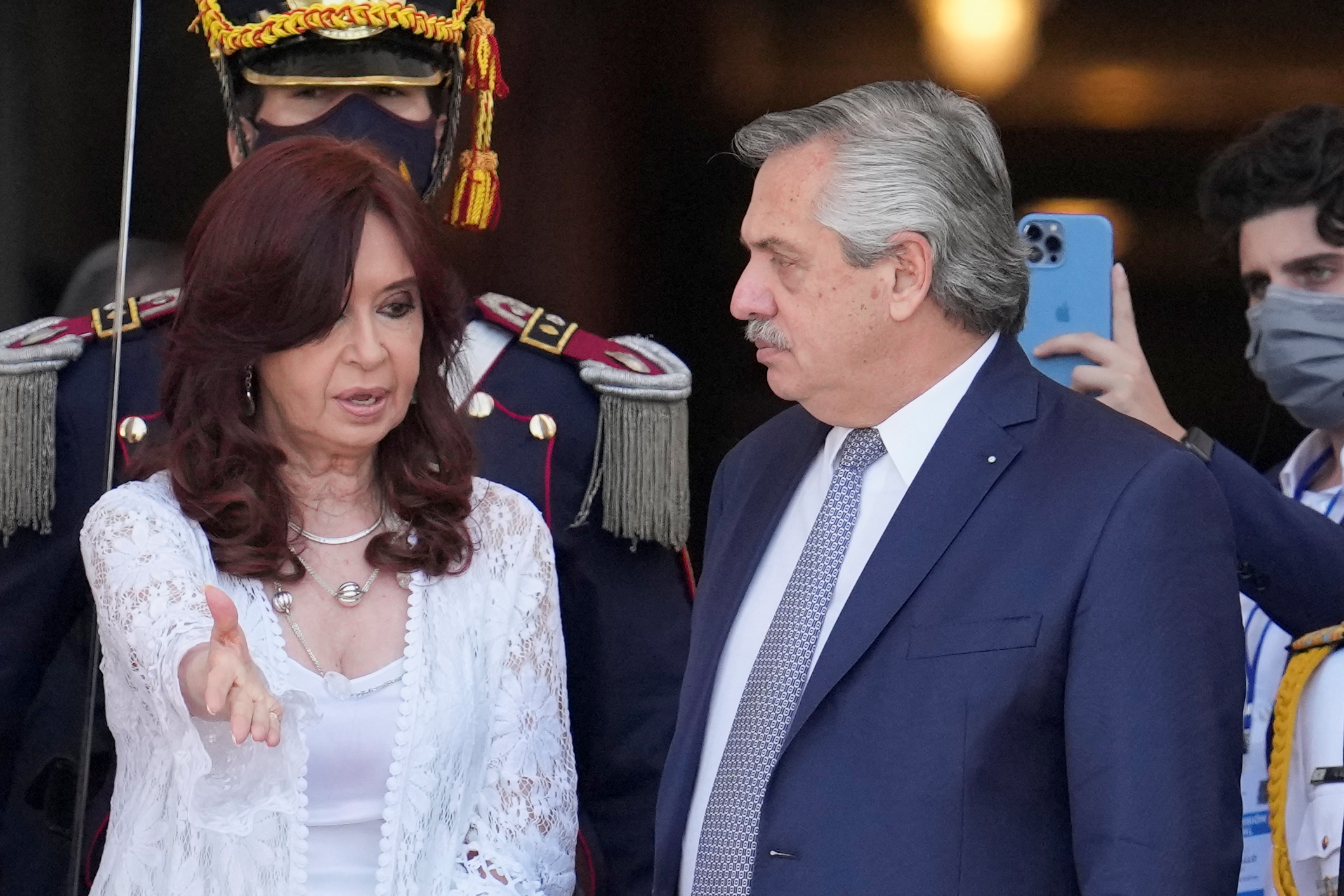 The IMF exposed the differences in the ruling party (REUTERS)

The next day during an activity in Paraná he said: “It is time to end divisions. We already argue a lot, we already differ a lot, we already fight a lot. And the truth is that so much fighting does not make life easier for people.

Finally this Thursday the President will avoid appearing with those who voted against the agreement with the IMF in Congress. During his mandate, he was critical of the Fund’s role but admitted the need to reach an agreement so that the country would not go into default. In its first communication on March 24, La Cámpora once again made his position clear.

The complex economic situation prior to the 1976 military coup and the terrible legacy left by the dictatorship seven years later Cristina Kirchner showed the damage that occurred in her office and criticized the IMF: “It always acted as a promoter of policies that caused poverty” How the coup against Isabel: the drugs that “mentally disintegrated” her and the conspiracy of the commanders