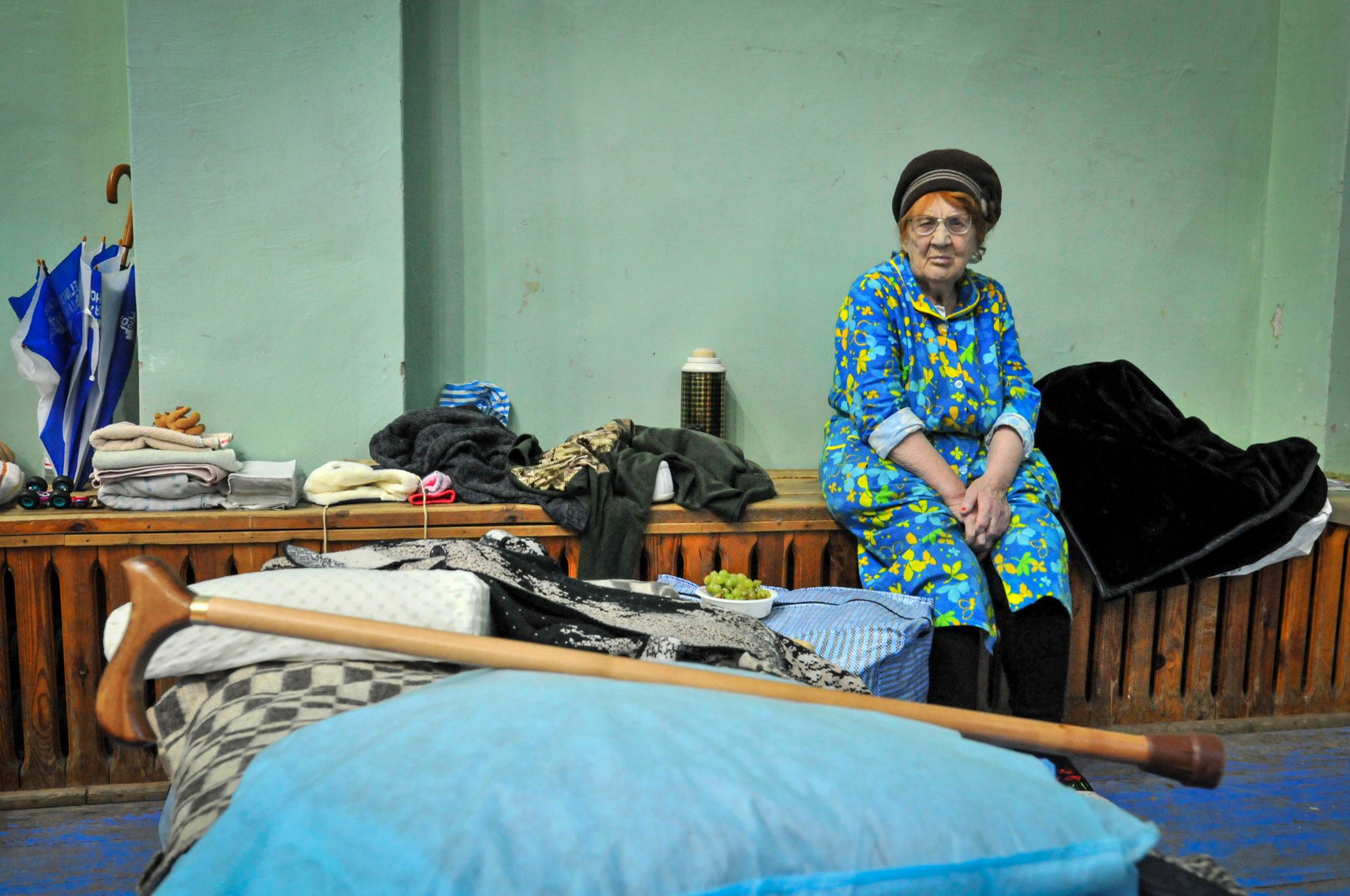 On the 27th day of the Russian invasion in Ukraine, Tuesday March 22, the humanitarian situation is dramatic in Mariupol, a large southern port city besieged and bombarded for weeks. The UN said the conflict had left at least 3.5 million refugees abroad. Ukrainian President Volodymyr Zelensky has meanwhile indicated that he is ready to negotiate with President Vladimir Putin over Crimea, annexed by Moscow in 2014, and Donbass, claimed by pro-Russian separatists.

On the ground, the bombardments continued at the beginning of the week on several cities such as kyiv, Kharkiv, Mariupol, Odessa or Mykolaiv.

The situation remains dramatic in Mariupol, a large port city in the south, mainly Russian-speaking, located between Crimea and the separatist territory of Donetsk. Its inhabitants have been besieged and bombarded for weeks by the Russians. The Ukrainian government has rejected an ultimatum issued by Moscow on a surrender of the city.

→ READ ALSO. “The Ukrainian far right exists and it is already well documented”

The humanitarian situation there is “extremely serious”, according to the UN, with “a critical and life-threatening shortage of food, water and medicine”. For the head of EU diplomacy, Josep Borrell, “what is happening in Mariupol is a major war crime”.

In Kherson, a city in southern Ukraine, a demonstration by civilians against the occupation of Russian forces was dispersed on Monday by automatic weapons fire, stun grenades and tear gas, which injured at least one person, according to Ukrainian officials.

→ INVESTIGATION. Kirill, the Kremlin’s trump card at the head of the Orthodox Church

Volodymyr Zelensky said he was ready to discuss everything with his Russian counterpart Vladimir Putin if he agreed to negotiate directly with him, including Crimea and Donbass, but with “security guarantees” beforehand, and warning that Ukraine would be “destroyed” before surrendering.

INVESTIGATION. Who are Vladimir Putin’s men?

The Ukrainian head of state, who wants to speak directly to his Russian counterpart, also argued that the people should, by referendum, “decide on certain forms of compromise” concluded with Russia. Volodymyr Zelensky also spoke about NATO’s position: “We have all already understood this. We are not accepted because they are afraid of Russia”, he regretted in an interview with suspensiona Ukrainian regional media.

→ CRITICAL. In Paris, photos for Ukraine

US President Joe Biden meanwhile assured on Monday that it was “clear” that Russia is considering using chemical and biological weapons in Ukraine. Such a move would elicit a “stern” Western response, he warned.

Nearly 3.5 million people have fled Ukraine since February 24, according to the latest UN count. Some 90% of them are women and children: Ukrainians between the ages of 18 and 60 are not allowed to leave their country. Poland alone hosts more than half of the refugees.