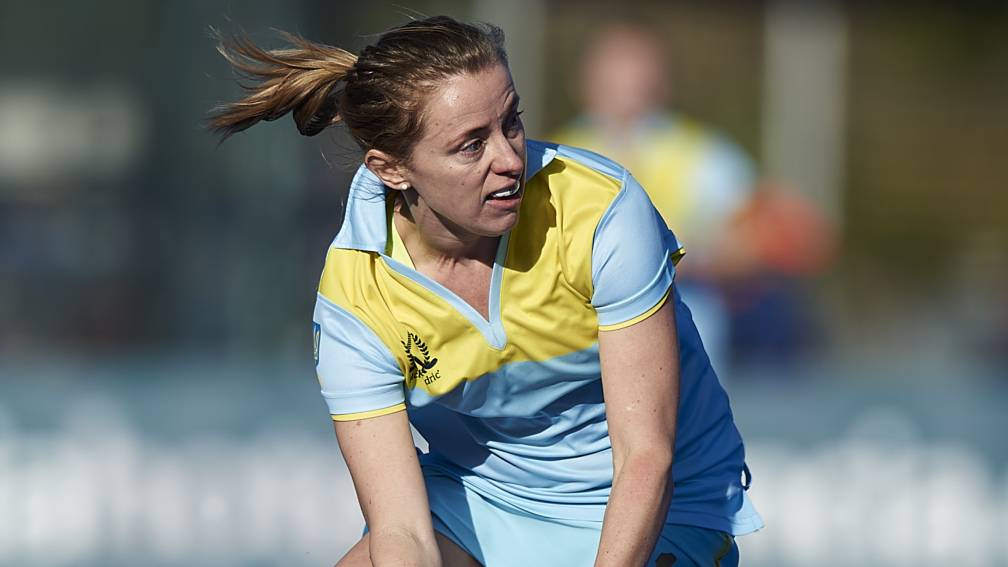 Two days after the invasion, Vorushylo joined a demonstration in Brussels, where she made contact with a Belgian aid organization for Ukraine. “I want to support Ukraine, I told them, in any way I can.”

Vorushylo and Delforge try to recruit people via social media for a donation of, among other things, winter clothing, hygiene products and sleeping bags. They drive their own car from distribution centers in Flanders to the storage depot near Antwerp.