‘My grandfather is not the traitor of Anne Frank’ 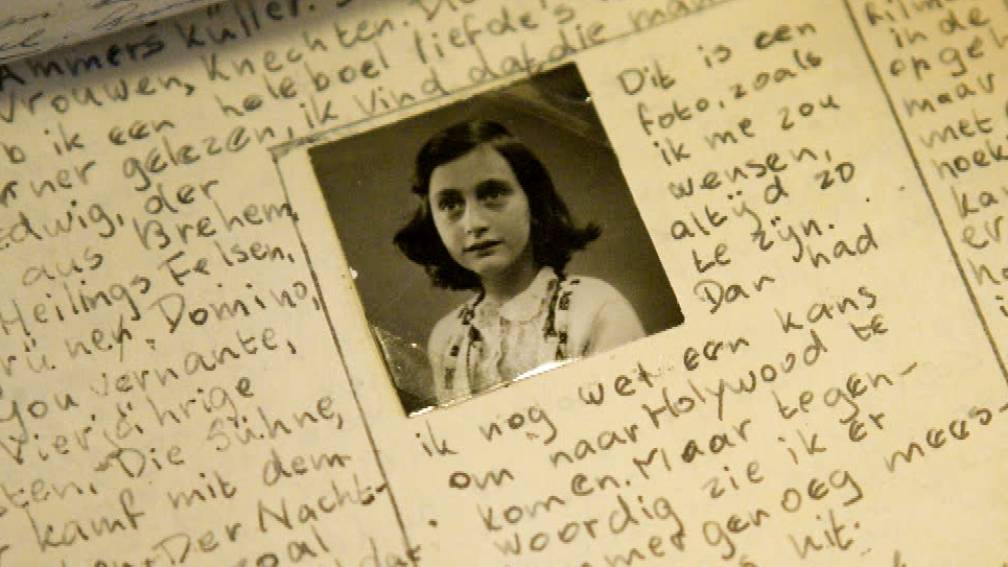 It was last January big in the news: a group of researchers said they almost certainly knew who had told Anne Frank and her family. It would have been Arnold van den Bergh. A Jewish man who collaborated with the Germans during the war. But that research was criticized a lot.

Now there is another study with a very different conclusion. These researchers say they are almost certain that the Arnold van den Bergh not used to be. Van den Bergh’s granddaughter is happy with this.

The new investigation states that Arnold van den Berg himself was hiding in a different place. That’s why he couldn’t be the snitch.

She was a Jewish girl who had to go into hiding with her family during the Second World War. The family hid from the German army in the Secret Annex in Amsterdam. There she wrote her famous diary.

After 2 years in hiding, Anne and her family were arrested by the Germans and taken to camps. At the end of World War II, Anne Frank died in a concentration camp in Germany.