British and Americans agree to scale down steel and aluminum tariffs 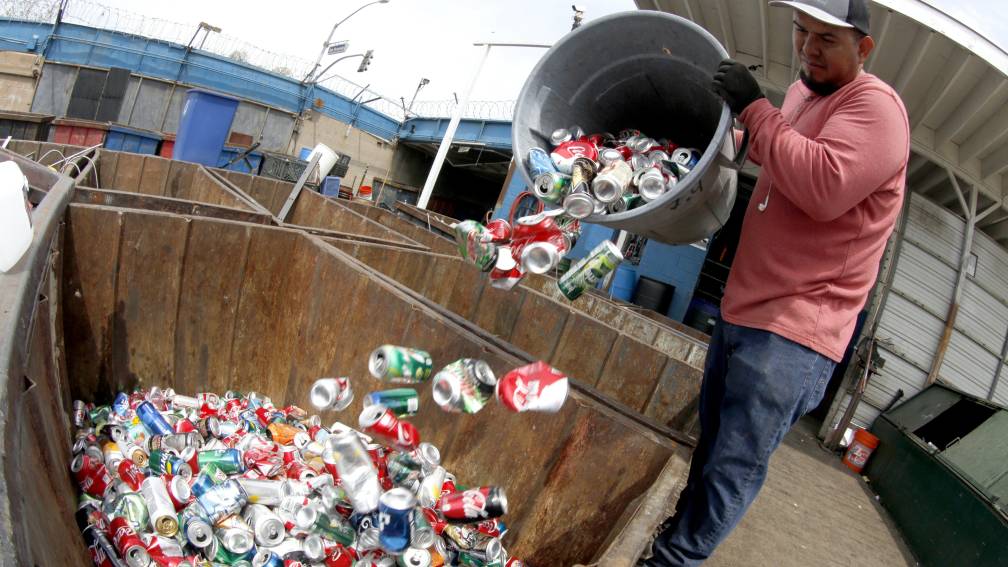 The United States and the United Kingdom have reached an agreement on phasing out mutual import duties on steel and aluminum. Former President Trump decided on the extra tax in 2018, in his own words to protect the American economy, after which Europe also introduced tariffs on American products.

Some of Britain’s steel and aluminum exports are now exempt from US duties. In return, the United Kingdom will remove tariffs on US goods such as spirits and agricultural products, worth a total of $500 million.

The levies came as an unpleasant surprise to several of the American allies at the time. US Commerce Secretary Gina Raimondo stressed in a press statement today that the Biden administration wants to re-establish ties with those countries.

Last October, the US and the EU already reached an agreement on phasing out import duties. But because of Brexit, this did not apply to the British.

According to Raimondo, the aim is now for the allies to work together against what the US sees as China’s distortion of competition.