“The atmosphere is totally different”: how Pope Francis is redefining the role of the Curia 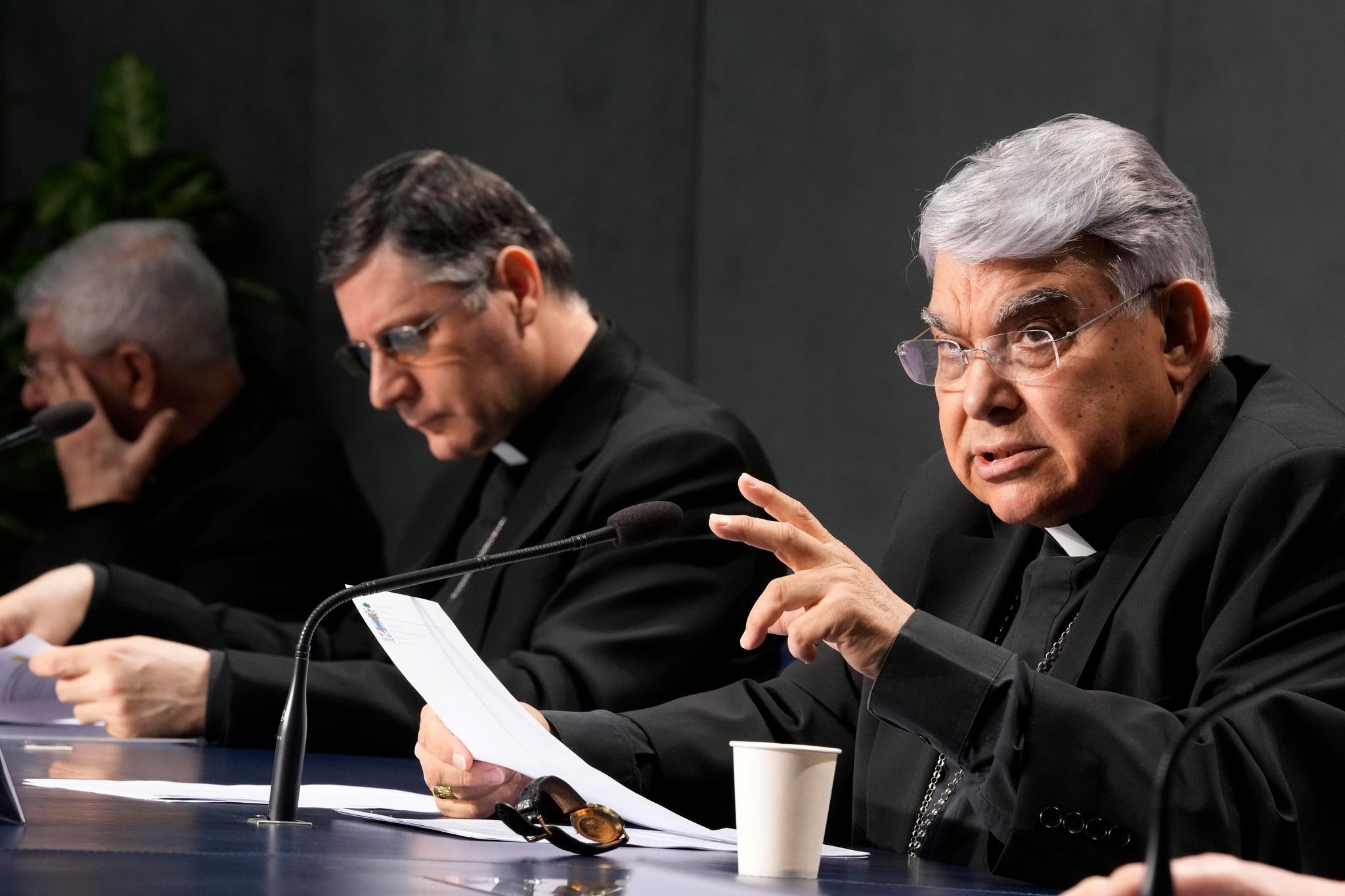 Is Francis putting an end to the omnipotence of the Curia? By publishing, Saturday, March 19, the new constitution of the Roman Curia, Praedicate evangelium, whose 250 articles will come into force on June 5, Pope Francis redefines very broadly the perimeter and the role of the apparatus of government of the Church. .

So much so that some predict a general weakening for an administration that they perceived as much disconnected from the field as all-powerful.

In reality, by affirming that the Roman Curia is no longer just an administration at the service of the pope but a form of mission at the service of the bishops, Francis recalls that those who work in the various dicasteries have first of all a mission of assistance to the Church, and no longer just control. The text published on Saturday in fact comes to explain a change of culture already gradually implemented since the beginning of his pontificate.

“Several years ago, when we came, we had the impression of being in front of inspectors”, thus testified a French bishop last autumn, during the ad limina visit of French Catholic leaders, during which all the bishops of the world must come to Rome to give an account of their mission. “From now on, we have the impression of being listened to more, continued the same source. Our interlocutors ask us questions, listen to us. The atmosphere is totally different. »

A tool to connect with the world

This role of the Curia as a tool allowing the Vatican to be in touch with the world – for example through consultations with the episcopal conferences before the drafting of an important text – is clearly expressed in the constitution.

→ EXPLANATION. Vatican: the previous reforms of the Roman Curia

“Because it is an instrument at the service of communion, the Roman Curia, by virtue of the knowledge it draws from its service to the universal Church, is able to collect and elaborate the richness of the best initiatives and creative proposals in terms of evangelization put forward by the different particular Churches”, declared Monsignor Marco Mellino, secretary of the Council of Cardinals, during a press conference on Monday March 21.

The role of the Synod of Bishops

Another novelty expressed by the man who was one of the linchpins of the document: it is now clear that the Curia is no longer the only instrument at the disposal of the pope to direct the universal Church. Here again, the practice has already been implemented, since Francis has the habit of entrusting work of reflection to relatives or experts who do not belong to any dicastery.

→ EDITORIAL. Reform of the Curia: conversion

This time, underlined Archbishop Marco Mellino, it is a question of going even further. “It is important to emphasize that the Roman Curia and the Synod of Bishops (…) are the institutions that the Holy Father ordinarily uses in the exercise of his supreme pastoral function and his universal mission in the world”, declared the Italian prelate, who, so to speak, put the Curia and the Synod on an equal footing: “These are the two institutions on which the pope relies”, he insisted.

Alongside them a third will continue, because the pope has every intention of continuing to meet regularly with his Council of Cardinals, initially created to think about the reform of the Curia. François intends to rely on him to make his decisions. Their next meeting is scheduled for April 25.

Strengthening the personal power of the pope

But alongside what Francis calls in the text “healthy decentralization,” Praedicate evangelium also considerably strengthens the personal power of the pope. Several articles thus clearly state that in addition to the appointments, which he operates personally, the Pope is now essential to take a whole series of decisions.

This is the case, for example, for the constitution of a working commission between two dicasteries, or for all “decisions and resolutions concerning matters of major importance”. The text also establishes that “in important or extraordinary matters, nothing should be done before the head of a curial institution has communicated it to the Roman Pontiff”.

A firmness emblematic of the way of working already implemented by François, who has the habit, after broad consultations, in all directions, of making his decisions alone. “No one can say when the pontificate will end, analyzed one of his collaborators a few weeks ago. But one thing is certain: the personal power of the pope will undeniably come out stronger. »

Extraordinary form, the “careless mistake” of the editors

As soon as it was published, the new constitution of the Curia surprised the most attentive observers who did not fail to note, in its article 93, the mention of the “extraordinary form of the Roman rite”.

However, this expression was abolished by the motu proprio Traditionis custodes, which very strongly restricted the possibility of celebrating the Tridentine Mass last July. Questioned on this point, Monday, March 21, Msgr. Marco Mellino, the secretary of the Council of Cardinals, admitted a “careless mistake”. “It will be corrected,” said this Italian lawyer. Who pleaded “human error”.