Presidential: in search of the second round, to each his cleavage against Emmanuel Macron 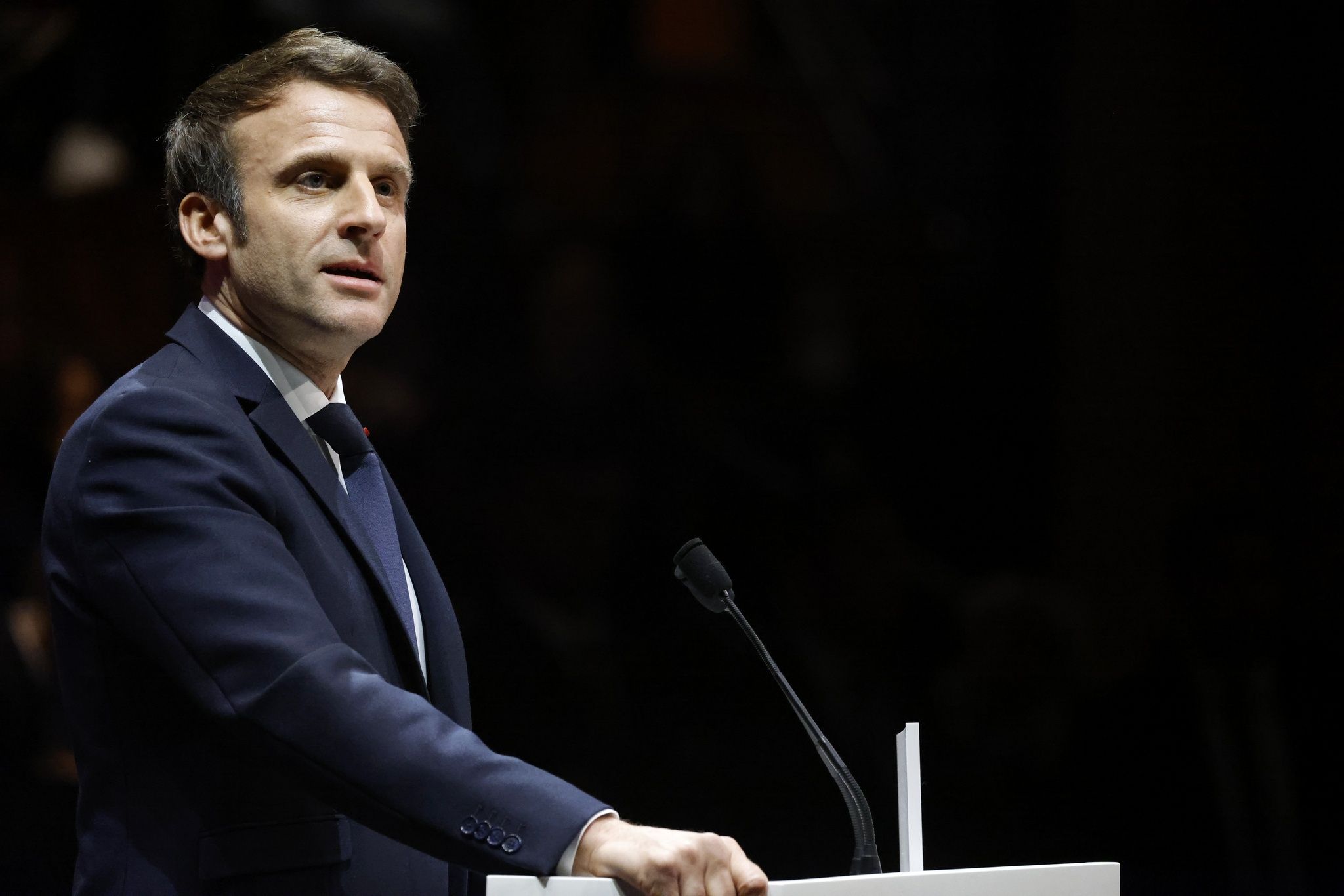 “Empty”, “plastic”, “without spine”. Emmanuel Macron’s opponents have not ceased during the five-year term to reprimand the absence of a clear line from the cantor of “at the same time”.

A precious malleability, on the eve of the presidential election, for those who claim the folding seat of the best opponent of the big favorite in the polls. Jean-Luc Mélenchon poses as a “useful vote” for the left? Emmanuel Macron is the herald of the right. Marine Le Pen defends the popular classes? Emmanuel Macron is the “best VRP of the oligarchy”. Éric Zemmour is fighting for “France to remain France”? Emmanuel Macron “wants to dissolve it in Europe and Africa”.

→ ANALYSIS. What the five-year term has taught us about macronism

“These three candidates seek to activate three different divisions to attack Emmanuel Macron, sums up political scientist Pascal Perrineau. They want to assign it to the space allowing them to make it an adversary. There is real antimacronism in the population. The question is: how to activate it and capture it? For the professor emeritus at Sciences Po, this ability to impose as many fractures as there are candidates is based on the decay of the traditional divide between left and right.

While 67% of French people see “real differences” between these two fringes, 62% of them consider this distinction “outdated to understand the positions taken by politicians” (1). A reconfiguration which, for Pascal Perrineau, would partly explain the “shortness of breath” of the candidacies of Anne Hidalgo and Valérie Pécresse, who “expresses the wear and tear of an outdated bipolarization”.

The people against the elite

Faced with the devitalization of the terms “left” and “right”, accelerated by the election of an Emmanuel Macron happy to blur the line of demarcation, Jean-Luc Mélenchon has long played the dialectic of the popular bloc against his elite counterpart. But since the hope created by his candidacy in the midst of the environmentalist and socialist slumps, the rebellious leader once again defends loud and clear his “left”, of which he would be the only credible representative.

→ REPORT. In Paris, Jean-Luc Mélenchon galvanizes his troops and feels the second round “within reach”

“After considering the word “left” soiled by the mandate of François Hollande, Jean-Luc Mélenchon says to himself that it is better to bet on this traditional electorate to rally the second round, rather than on popular circles with uncertain electoral participation. “, analyzes the political scientist Rémi Lefebvre.

The professor of political science at the University of Lille bets that in the second round the deputy of Bouches-du-Rhône will replay the match of the people against the elite, to target all the opponents of the outgoing president. “He has a fluctuating strategy, observes the researcher, but as his program does not move, he has the consistency of the background. »

In turn a symbol of the right, of the elite or of Europe, Emmanuel Macron remains for the moment the big winner of this redefinition of the fractures of the political space and prances at the head of opinion polls. Beneficiary of this partisan fragmentation, the forty-year-old would himself be the product, more than the architect.

“The certainty, after the 2015 Europeans, that the FN would be in the second round on a populist line, paved the way for the emergence of an opposition force that would be neither left nor right, recalls the political scientist Jerome Sainte-Marie. From there, the temptation to go beyond Macron becomes possible: he theorized and then radicalized this shift. »

It remains to be seen whether the results of April 10 and 24 will definitively impose a new cleavage capable of structuring opinions and political forces. To qualify the current period, Pascal Perrineau summons the Italian Marxist philosopher Antonio Gramsci: “The crisis consists precisely in the fact that the old is dying and the new cannot be born. “This is exactly what we are experiencing”, transposes the researcher to Cevipof: “An intermediate situation of political crisis. »