“Let’s not exclude the Russian Orthodox because they are Russians” 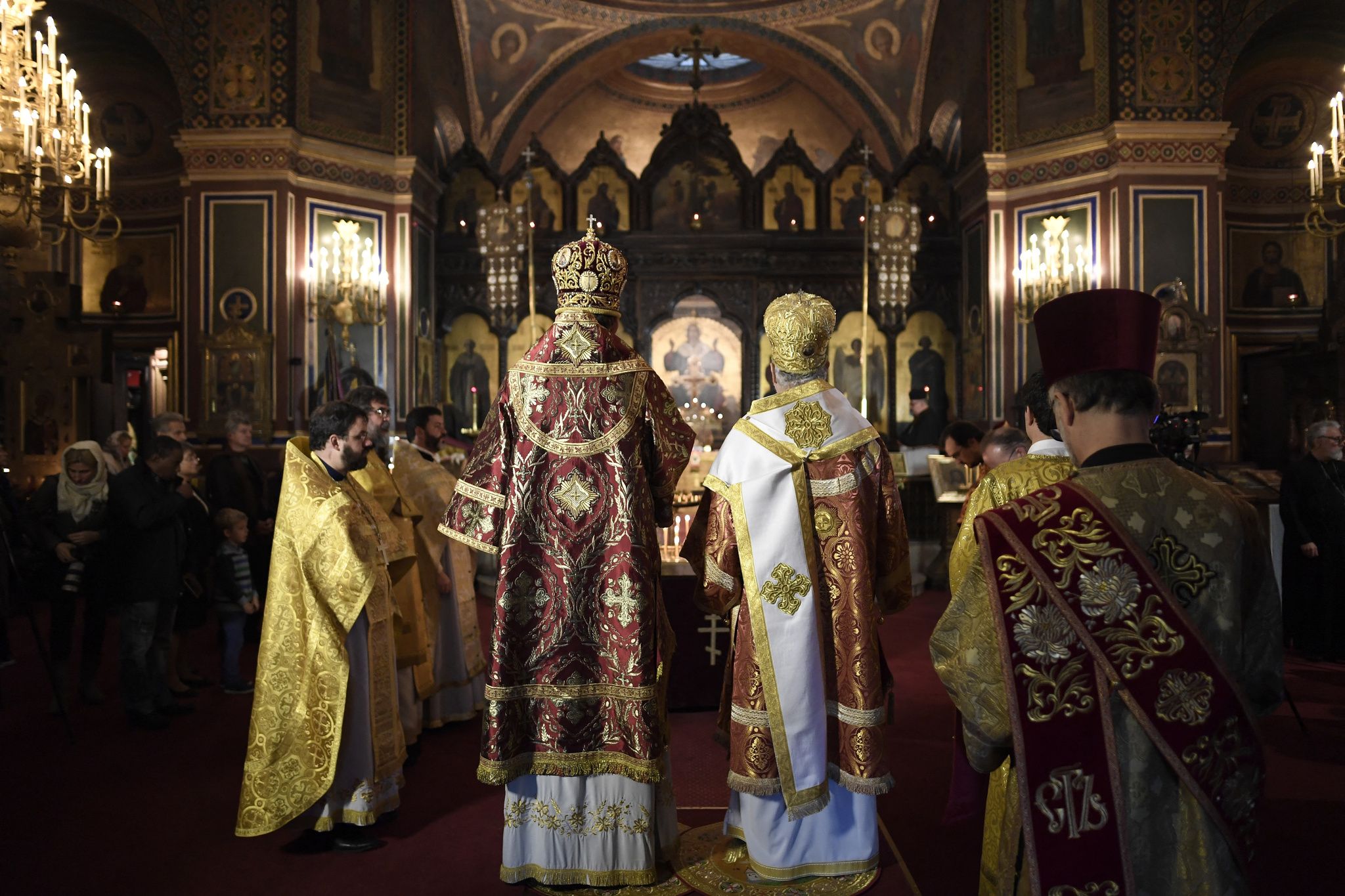 The images are unbearable: in Europe, in Ukraine, women flee, their child in their arms; maternities and hospitals under the bombs. Apocalypse scenes. The response to the appeal of the Ukrainian people is not long in coming from the Western side: humanitarian assistance, delivery of arms, reception of refugees…; nor the response against Russia: economic sanctions, isolation and stigmatization of the Russian people.

→ REPORT. At the Russian Orthodox seminary in France, the shared disarray of Russians and Ukrainians

A dictator president has made mad decisions that draw blood, destruction, despair, opening wounds to vengeance, hatred and shame. The spiritual authorities of Orthodox Russia are trained there, who speak of unity between Russians and Ukrainians, of the prayer of the Russian people for the brother Ukrainian people and who bless the Russian weapons which will be used against the faithful Ukrainians, Russian Orthodox, Ukrainian Orthodox , Greek-Catholics, Latin Catholics and against all those who find themselves swept away in this wave of bloody suffering.

Isn’t this war still a lesson for the Orthodox Church to learn to distinguish itself from civil politics and to forget the practice of state servility? The voices of the Russian Orthodox hierarchs who protest against this war are almost silent in Russia. But in Ukraine and here in the West the Orthodox call on the politicians to end the war at all costs. In addition it is a purely fratricidal war, between two peoples from the same baptistery of kyiv in the tenth century.

Disarmed in the face of this spiral of death, Catholics and Orthodox nevertheless have the possibility of finding themselves in the inner space of the heart during this time of Lent. They pray: “Give the world peace, God of tenderness by the power of the Cross”, say the Orthodox. “Deliver us from all evil, Lord, and give peace to our time,” say Latin Catholics. Welcoming peace into one’s heart in times of war. To be a peacemaker as human blood is shed. Yes.

Let’s not equate Russians with Russian leaders. Let’s not humiliate Russia which is still dependent on a painful history. Let us not add to the unspeakable suffering of the Ukrainian people the suffering of the Russian people. Let’s not exclude a priori Russian citizens, Russian Orthodox because they are Russians. Let’s not feed hatreds, which only ask to be reborn or to prosper. French and Germans, we know something about it. Let us not allow the West to be assimilated to the forces of evil that are attacking Russia, while knowing how to name the decadence of the West, our moral and human decadence, which we can no longer hide, and which drives us deeper and deeper into it, for how long?

→ READ. “Orthodox theology must be depoutinized and rid of its fascistic excesses”

Catholics and Orthodox, Westerners, Russians and Ukrainians, our responsibility is immense. Let us relieve all suffering, but let our hearts be open to the peace of Christ. Beyond affiliations, let us live friendship in Christ, listening, welcoming, meeting, inclusion, tenderness; live the tears and the suffering; live the hope and the presence of God; together. We are made to be together and to love each other. Let us live mutual esteem; live the complementarity. Are we not victims of religious geo-political strategies, of prejudices, of fears, of pride, of the sin of domination, of lies?

Catholics and Orthodox: we are called to full communion in love, in adoration of the Most Holy Trinity, in the grace of Christ, in the tenderness of the All Pure Virgin Mary. So many times we have not wanted to make the sacrifices that allowed us to move forward on this path. We have put our identity, our earthly homeland before the cross of our baptism. The war is here. She is crazy. She is demonic. Let us make the decision to do everything to give this testimony to the world, which risks being absorbed by death, this testimony of life, this faith in a future which will have learned from the hell of the present.