“I would launch a building renovation plan in the spirit of integral ecology”: my first measure at the Élysée 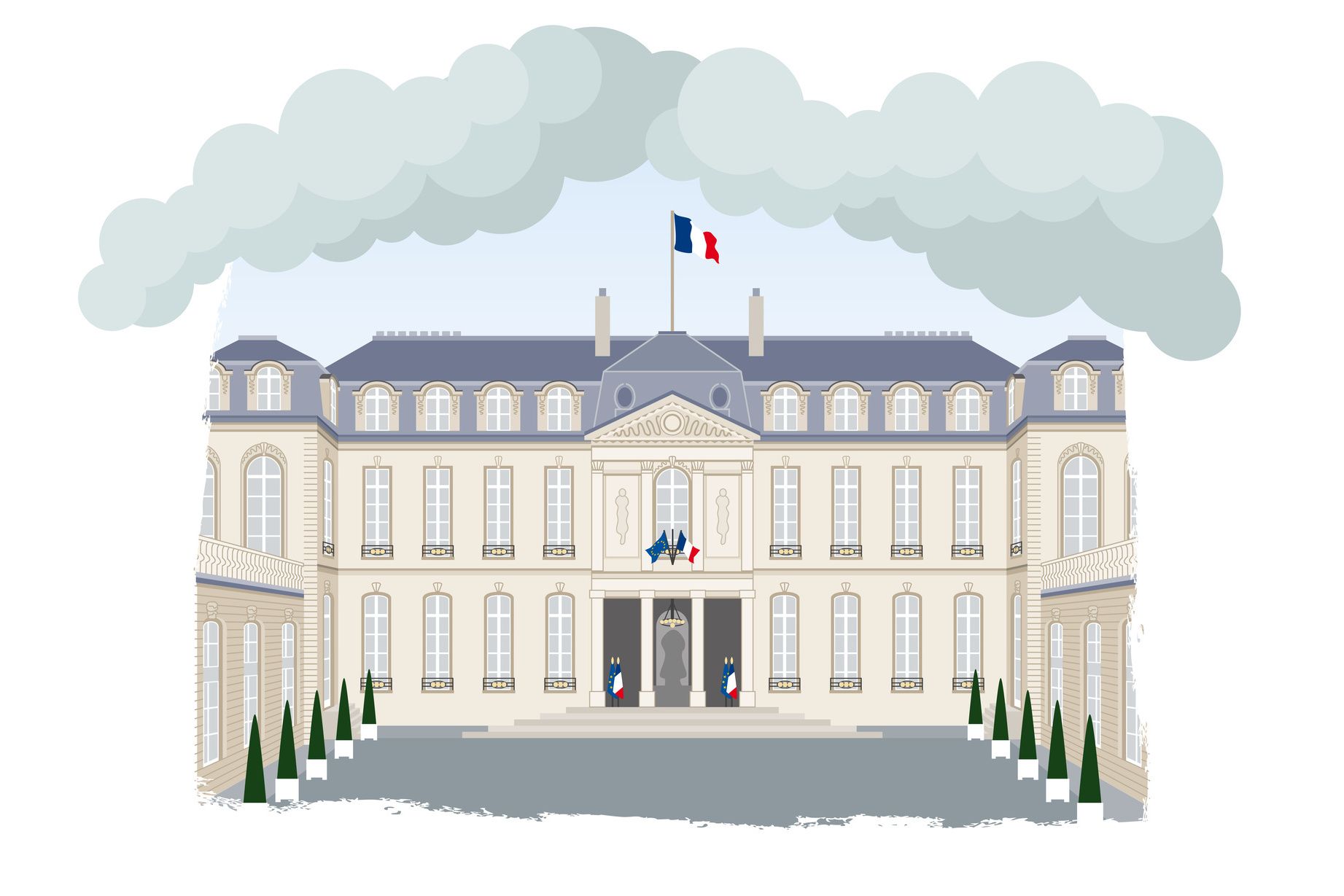 Do you know about “house leprosy”? In addition to regular readers of Leviticus, few have in mind that the Torah legislates on suspicious stains that can smear the homes of Israel. For the owner, the procedure to follow with the priest is however described with precision, and can include the uprooting of stones, scraping and replastering of the walls (Lv 14, 33-57).

Thus, the health of a house holds divine attention. The biblical God is not only the God of historical moments, of the exceptional. It is also that of the everyday, of the usual. Therefore, it is not surprising that a theologian takes care of housing: it is the most modest and the Earth, our common home.

Me president, this is the first step I would take: deploy an effective and united renovation plan for buildings in France, which makes it possible to fight both against climate change and the suffering linked to living in energy sieves. In the spirit of integral ecology, this would be proof of a possible social ecology.

→ READ. Should renovation of buildings be made compulsory?

In fact, residential and tertiary buildings represent 17% of France’s greenhouse gas emissions, or 75 million tonnes of CO2 equivalent. Slightly behind industry and agriculture (at 19%), it is a key emitting sector in our country, with transport remaining in first place, at 31% (1). If emissions from buildings fall and progress is to be recognized, the High Council for the Climate notes that the rate of reduction of emissions will have to increase to comply with the national low carbon strategy (SNBC) (2).

Above all, the thermal colanders should be renovated. However, no less than 5.6 million households, or 12 million people, still live in fuel poverty. They suffer from the cold in winter, often from the heat in summer, from poor physical and psychological health, from a feeling of shame linked to their home and from a burdened wallet. For 4 out of 10 households in this situation, the precariousness comes from poor thermal insulation of the dwelling.

Behind the figures, realities of life. “The heating, I just turn it on when it’s too cold, because the children cough afterwards”; “The mattresses, they are always wet. Sheets too. And we are afraid that the ceiling will fall soon”; “We never receive anyone here! Even my family never came back here, to see how I live, where I live… I never told them…” (3). And the practical dilemmas can be terrible. It’s heat or eat.

An obligation announced… and supported

To cope, everything is on the table. As part of the campaign, the Rénovons collective notably proposes “An energy shield for all” (4) and the Abbé-Pierre Foundation devotes part of its annual report to it (5). In addition to measures to relieve low-income households now (urgent given the rise in energy prices), action must be taken at the structural level, to finally make the energy sieves disappear.

Me president, a progressive and conditional obligation of renovation of thermal sieves by 2030 would be announced and supported. Quality or “efficient” renovation would mean reaching the low consumption level (BBC). The action would move from isolated renovation gestures (like changing the boiler or insulating the attic) to global renovations. Proactive steps to identify households in precariousness would be carried out. Professionals in the sector would be better trained. The support would be technical, but also social. Finally, and above all, the works would be 100% financed for the most modest households in precariousness. In all, 15 billion euros would be invested each year.

The yellow vest crisis has highlighted the demand for justice. Perhaps more than ever, it is important to show that yes, popular ecology is possible. That yes, an ecology that we win, it exists. Such a renovation of the building would protect the climate and improve everyday life at the same time. Who knows, maybe ecology would even rhyme with envy?