High school: towards a return of maths in the common core 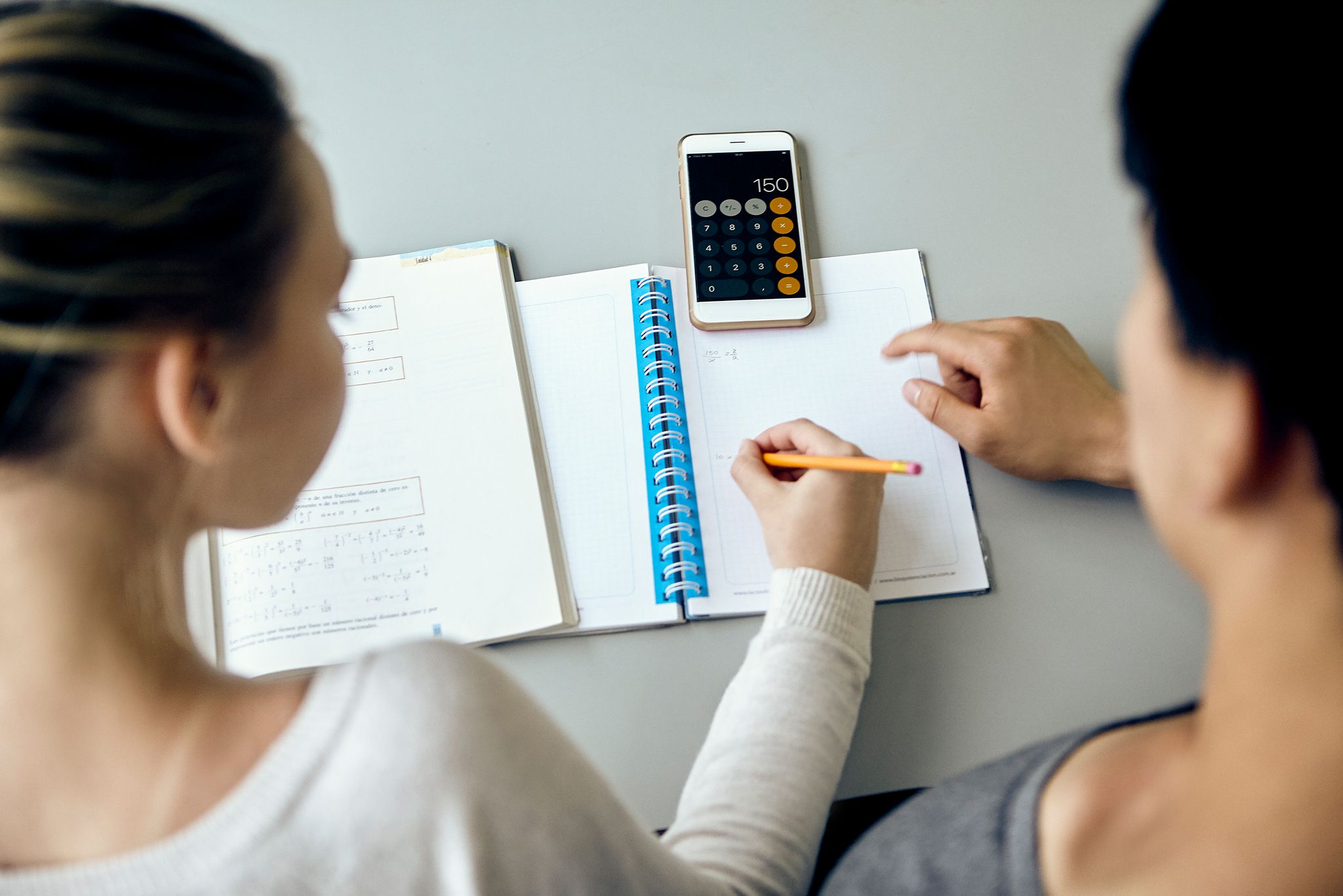 Three weeks before the presidential election, a committee of experts submitted to Jean-Michel Blanquer, Monday, March 21, a report on a theme that has become a campaign issue: the place of mathematics in high school.

Since 2019, high school students can stop this discipline at the end of the second or choose it as one of their three specialties, at the rate of four hours per week, with a level close to that of the old S sector. common core two hours per week of scientific teaching that mixes a little math with physics-chemistry and life and earth sciences (SVT).

Specifically, the experts suggest strengthening this scientific education by increasing its duration to 3:30 or 4 hours and devoting the excess course exclusively to math. In 2022, this additional time will be reserved for those who have not taken this discipline as a specialty. With a possible generalization, in 2023, to all students.

For these experts, there is no need to split the maths specialty into two (one course for scientific profiles, another for those who are more interested in studying economics) or to introduce an early test at the end of the first year. of maths, the counterpart of that of French.

In Emmanuel Macron’s campaign team, we assure that we will rely on this report to “reinforce the share of maths in the common core in high school, so that everyone, including those who are not destined to a scientific career, acquire in this field a base of knowledge and skills”.

→ MAINTENANCE. Yannick Jadot: “I want to bring the school into the 21st century”