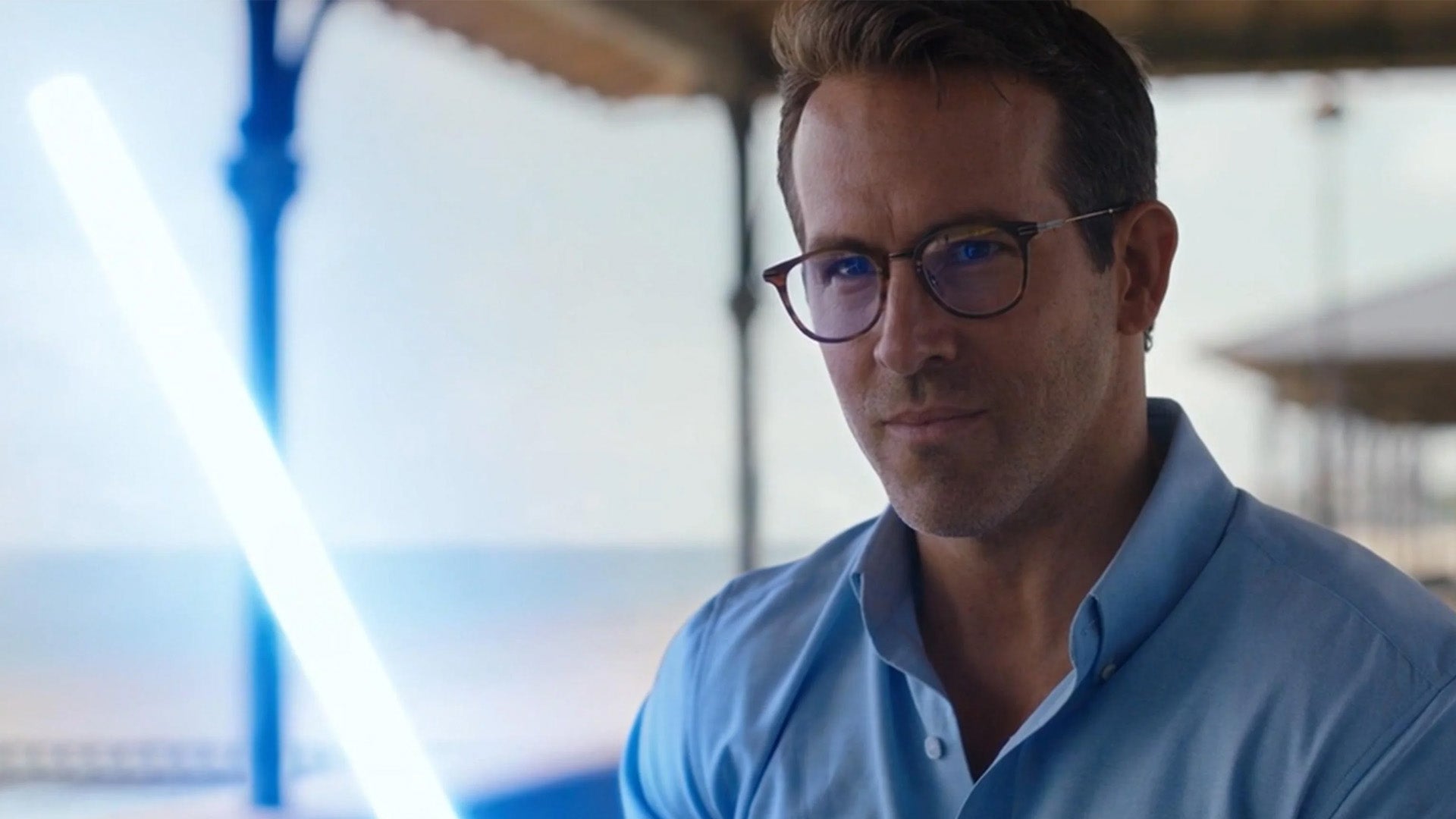 Free Guy is clearly full of Easter eggs, which is not surprising for a movie about a video game. But how did they get the right to get a lightsaber and Cap’s shield in the movie?

During an interview with variety Ryan Reynolds and director Shawn Levy explained how that came about.

“We wrote a letter to Disney: ‘Dear Disney, this is Shawn Levy and Ryan Reynolds, could we use a lightsaber, or Cap’s shield or Hulk’s fist?’ I remember they answered ‘yes’ to everything,” said Levy. “Ryan remembered they got to pick one or two? We decided to use them all.”

The potential to link different franchises in the film is endless. Levy previously revealed that he plans to put Ryan Reynolds in Minecraft for a potential sequel, which appears to be on the way, according to Reynolds. Then you also have the many cameos from the movie†

“This is where it just didn’t become lawless,” Reynolds said. “I said, ‘I think this is the right time to ask their forgiveness.’ I interpreted it in such a way that we could use everything. I’m sorry we didn’t ask for Thor’s hammer as well.”

Fortunately, Disney loved the movie. Free Guy, by the way, was owned by the studio.

“They had already bought a small portion of Fox Studios by then, so technically we were already a Disney movie,” Reynolds said.

The moment with Cap’s shield wasn’t that spectacular on set, the shield was made of cardboard and was gray. In post production, the color scheme was added via VFX, that was to keep it a secret.

End result? Free Guy has come away with some memorable moments.

Shawn Levy is now also going to direct Deadpool 3 and we will undoubtedly see more of those moments there. Free Guy features Ryan Reynolds as video game NPC, Guy, alongside Jodie Comer, Taika Waititi, Lil Rel Howery, and Joe Keery. Shawn Levy directed the film which is based on a script by Matt Liebermann and Zak Penn.