Arsenal firmer in fourth place after victory at Aston Villa 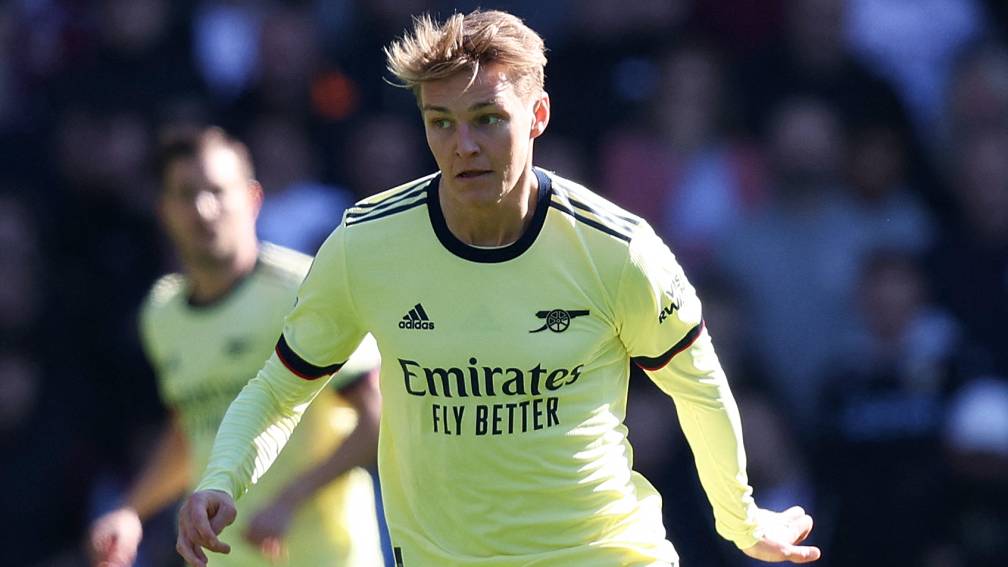 A luck eventually preceded the 0-1. Bukayo Saka tried to mount an attack, passed the ball from the right, but the other yellow shirts didn’t do much with it.

The ball ended up again at Saka, who had meanwhile taken center stage and decided to take a swing.

He did not produce a flaming shot, but due to the low sun the ball bounced unstoppably past Villa goalkeeper Emiliano Martinez. A deserved lead, albeit a happy one.

After the break, Steven Gerrard’s team did come out of his shell a bit more, but this did not lead to many great opportunities. John McGinn’s shot went just wide, Ollie Watkins brushed against the post from close range and in the final phase substitute Danny Ings headed just over.