Prince Kirill has linked his fate to ‘God’s gift’ Putin 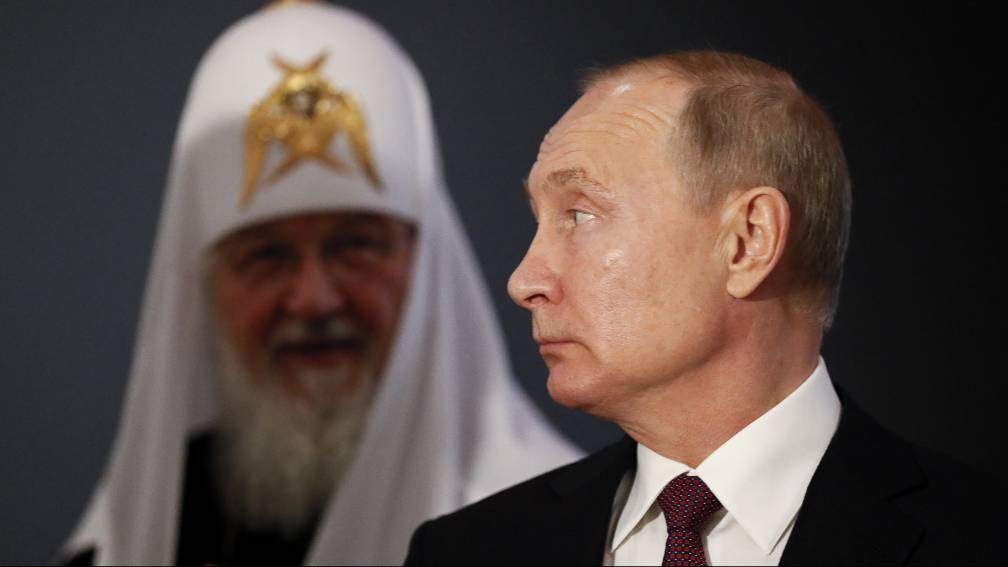 Patriarch Bartholomew of Constantinople (present-day Istanbul) is the de facto leader of the Joint Orthodox Churches. However, his power is less than that of the Pope in the Roman Catholic Church. In 2018, Patriarch Bartholomew gave the newly founded Ukrainian Church autonomous status, much to the anger of the Russian Orthodox Church. Moscow then severed ties with Constantinople: a new schism.