On Arte, the fate of Vitali and Wladimir Klitschko, tough guys in the Ukrainian resistance 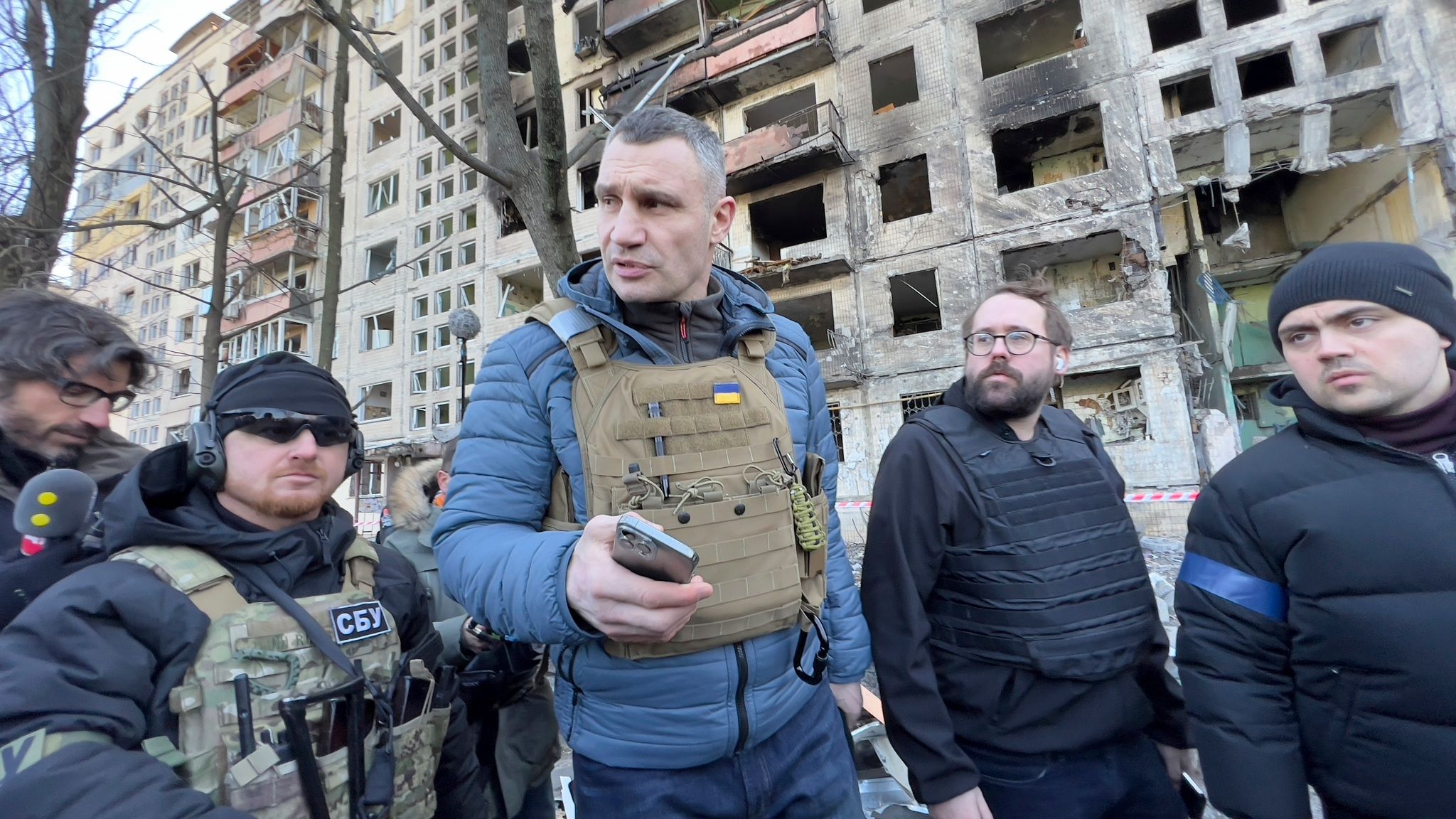 The Klitschko Brothers, Icons of Ukraine

Both multiple times world heavyweight boxing champions, Vitali and Wladimir Klitschko were the terrors of the rings. When their double meter spanned the ropes, it was rare that their respective opponents were not extended by K.-O. before the end of the fight. These “killers”, with brazen preparation, were in life charming young men, inseparable and well-made, university graduates and polyglots.

→ READ. When war shatters the ties between Ukrainian and Russian “brothers”

Raised the hard way by their father, a Red Army aviation general with inflexible principles, pampered by their mother who watched their matches from a distance. She had made the eldest and the youngest, who trained together, promise never to face each other. Wladimir, the little brother, liked to say: “Our adversaries do not know our secret weapon. Even though I’m alone in the ring, they still have two people to fight. They have replaced boxing gloves with chess, where they regularly challenge each other.

In 2010-2011, for two years, Sebastian Dehnhardt, a German filmmaker, followed them between Germany (where they were immensely popular), Ukraine, the United States, Kazakhstan, Canada, Austria and Switzerland, at the time of their sporting splendour. Portrait of two endearing, poised, thoughtful strategists who amazed coaches, sports journalists and even their opponents with their power, their intelligence, their way of being.

Arte.tv reschedules this exceptional film, which earned the filmmaker a series of awards. We follow them in the intimacy of their preparation, always supporting each other, as offspring of a close-knit family. We discover their stainless complicity and rivalry, stronger than suffering, defeat and even the approach of death, at the end of certain fights where they were seriously injured. We see their anthology fights. We hear Vladimir, at 20, talking about his instinct (in the ring) against an opponent he had just defeated. His inner voice was his ultimate defense: “Don’t get up, please, or I’ll kill you.” Both stopped boxing, then came back again triumphantly.

Vitali was born in 1971 in Kyrgyzstan, Wladimir in 1976 in Kazakhstan, according to the successive transfers of the high-ranking father, assigned to kyiv in 1985. They land in Ukraine during their adolescence. The family lives crammed into a small house with no amenities. The two brothers will soon conquer the world and change their status.

Their father is a pure product of the Soviet world, braced on his values, abhorring the West, before discovering it late in life when his sons take him to Florida, where they then live half the year for their career. In the meantime, the soldier was one of the “liquidators” of Chernobyl, the first cleaners of the burning plant, exposed to its terrible radiation. He will die of cancer a few months after the end of filming.

The most formidable fight of their life

After his sports career, Vitali entered politics in 2006, with his centre-right party, to rid his country of corruption. Active on the Maidan during the popular revolt against the Russians, gassed by the police, he was elected mayor of kyiv with 57% of the vote, and since then re-elected. He was also a pro-European MP.

From the first hours, the two brothers stood up against the Russian invader. Today on the front line, they are undoubtedly waging the most formidable battle of their lives. Vitali leads the local resistance, assists the population of his city, goes down to lend a hand in the shelters. Like President Zelensky, he broadcasts videos in situ, calls on Westerners to understand the reality of the situation and to help his people. Wladimir enlisted in the Ukrainian Reserve Army. In a few days, when kyiv will be the priority target of the Russians, it will be necessary to count on the Klitschko brothers. Heroes or martyrs.