School, should we reduce the duration of the summer holidays? 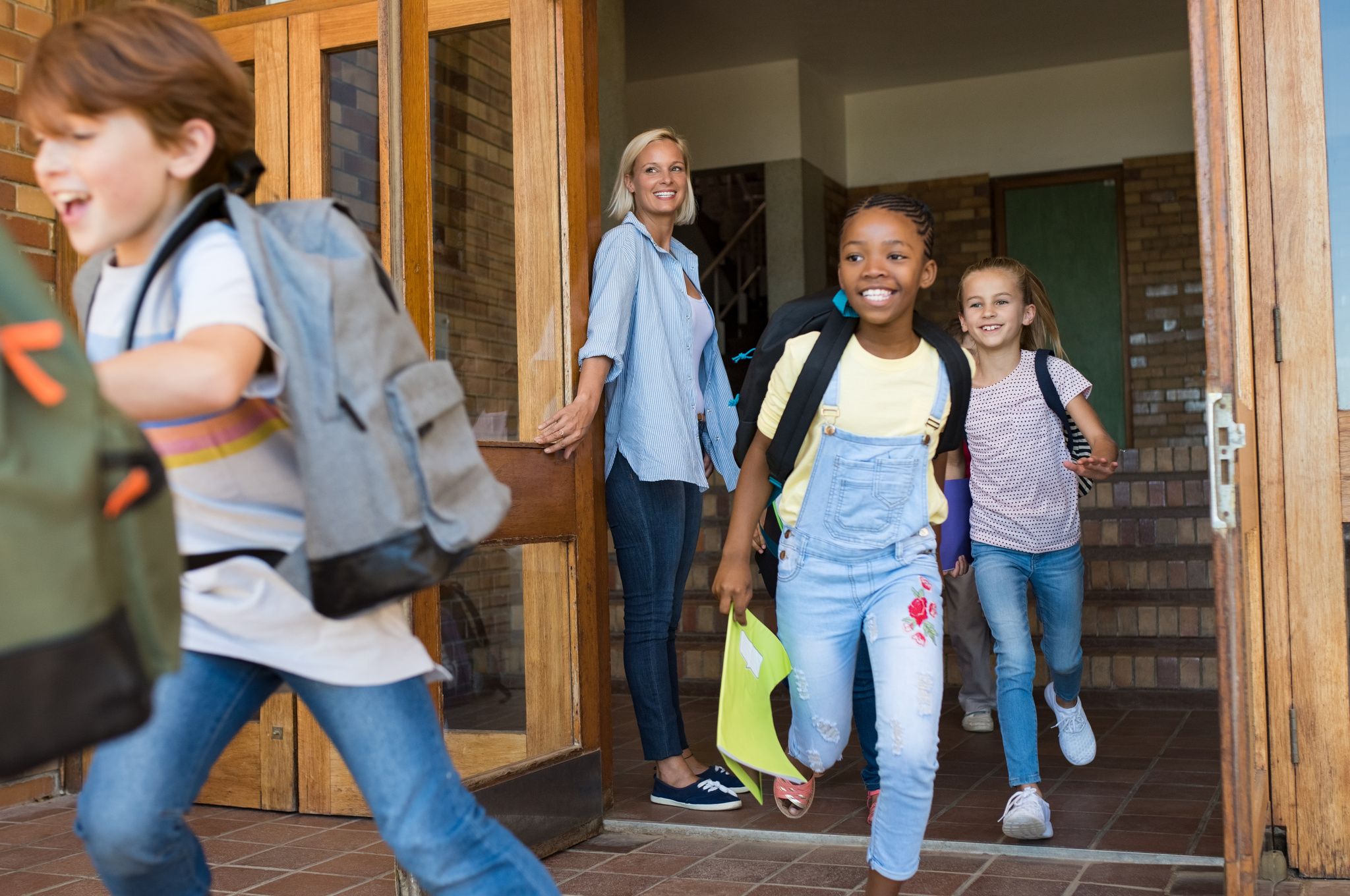 ► “Better spread learning over the year”

“No one can dispute in good faith that France has a problem with its school timetables. In primary school, we have the most harmful system on the planet: with some exceptions, six-hour days concentrated over four weekly days, for an annual total of around 140 days, where the European average is between 180 and 190 days . Same thing in high school, where the schedule is probably the busiest in the world in courses and options but with very little help with personal work and methodology.

→ MAINTENANCE. Yannick Jadot: “I want to bring the school into the 21st century”

So, yes, with those of the day and the week, the length of the summer holidays can be part of the answer, even if France is far from having the longest ones in Europe. It is important to better organize learning over the annual time, while reducing the daily rhythm and returning to a fifth morning of class in primary school.

In doing so, care must be taken not to compartmentalize school time, not to schedule only “serious” learning in the morning and “fun” activities in the afternoon (sports, culture, nature). On the contrary, it is necessary to rebalance these different sequences throughout the day.

Nor is it a question of increasing the time devoted to fundamental knowledge. France is the country that devotes the most time to reading and writing in primary school (37%, compared to 25% in Spain or Finland). We must not do more but do better, for example by integrating – what many teachers are already doing – maths and French in a wide variety of activities.

TO ANALYSE. Between school results and vacation duration, a link not as clear as Yannick Jadot claims

Shortening the summer holidays could have the advantage of less loss of knowledge, especially for pupils who leave little or not at all and who often find themselves less intellectually stimulated during the holidays. Working at better school rhythms could also give meaning to the teaching profession. Better distributing school time over the year would also provide more opportunities to learn to live together.

Yannick Jadot has the courage to tackle school time, when few candidates bring up the subject. But the mistake would be to suggest that we are going to do it by worsening working conditions and – this is not the case – to only approach the question through the prism of the holidays. Because that would be pitting society against teachers who have been mistreated, discredited, devalued for too long. Some might jump at the chance to indulge in unbearable and unfair “profbashing”. Rethinking the rhythms can therefore only intervene after an update of their remuneration and their working conditions.

→ THE FACTS. School: how school timetables have varied over the reforms

The question is all the more complex as other parameters come into play: the stakes for the tourism sector, which plays a significant role in our economy, or the desire of blended families to spend time with their children. »

► “A communication error vis-à-vis the teachers”

Catherine Nave-Bekhti, teacher and general secretary of the Sgen-CFDT union

“The length of school holidays is not a taboo question. But it is not the right entry point into a reform of the education system. In the interview at La Croix, Yannick Jadot certainly offers a consensus conference devoted to school. But to suggest from the outset, even before having started the debate, an extension of the school year, he offends many of my colleagues and commits a communication error.

→ EXPLANATION. School: how school timetables have varied over the reforms

On the one hand, this proposal maintains the confusion between school holidays and staff leave. However, a survey by Depp, the national education statistics department, shows that teachers work, on average, eight days during the summer to prepare their lessons.

On the other hand, if it were to take place, this discussion should imperatively be accompanied by an in-depth reflection on working conditions, which have continued to deteriorate. In the first degree, the missions (accompaniment of pupils, school inclusion, etc.) have multiplied without giving teachers the means to carry them out. In secondary education too, work has been intensified, among other things by massively resorting to overtime. Consequence: many teachers have the feeling of running after time and get tired very quickly, earlier and earlier in the year.

→ ANALYSIS. Are there too many school holidays?

Yannick Jadot promises, it is true, 65,000 new jobs. What for ? Will these reinforcements be enough to improve the conditions for practicing the profession? The 60,000 jobs created under Holland had not led to any significant change…

The environmentalist candidate also announces a salary increase, up to 20%. But we can not give up part of our vacation in exchange for such an increase. Because it only constitutes a catch-up, because it would barely compensate for the loss of purchasing power accumulated by teachers over the past two or three decades.

Too often, society and our governments, even some of the colleagues, consider that the low pay of teachers means for long vacations. But this is not how teacher compensation has historically been constructed.

→ INVESTIGATION. On Leboncoin, desperately looking for a teacher

In any case, talking point-blank about a possible reduction in summer holidays is to ignore the realities of the job, with a whole part of the work being done invisibly. It is also sending a disastrous message in terms of attractiveness, even though it is so difficult to attract candidates for competitions, to fill positions, to replace absent teachers.

In my view, the question of holidays can only be tackled if it goes hand in hand with greater efficiency of the school in serving the students and much less dense working hours throughout the year for the staff. »