Ukraine: concern grows over the fate of orphans 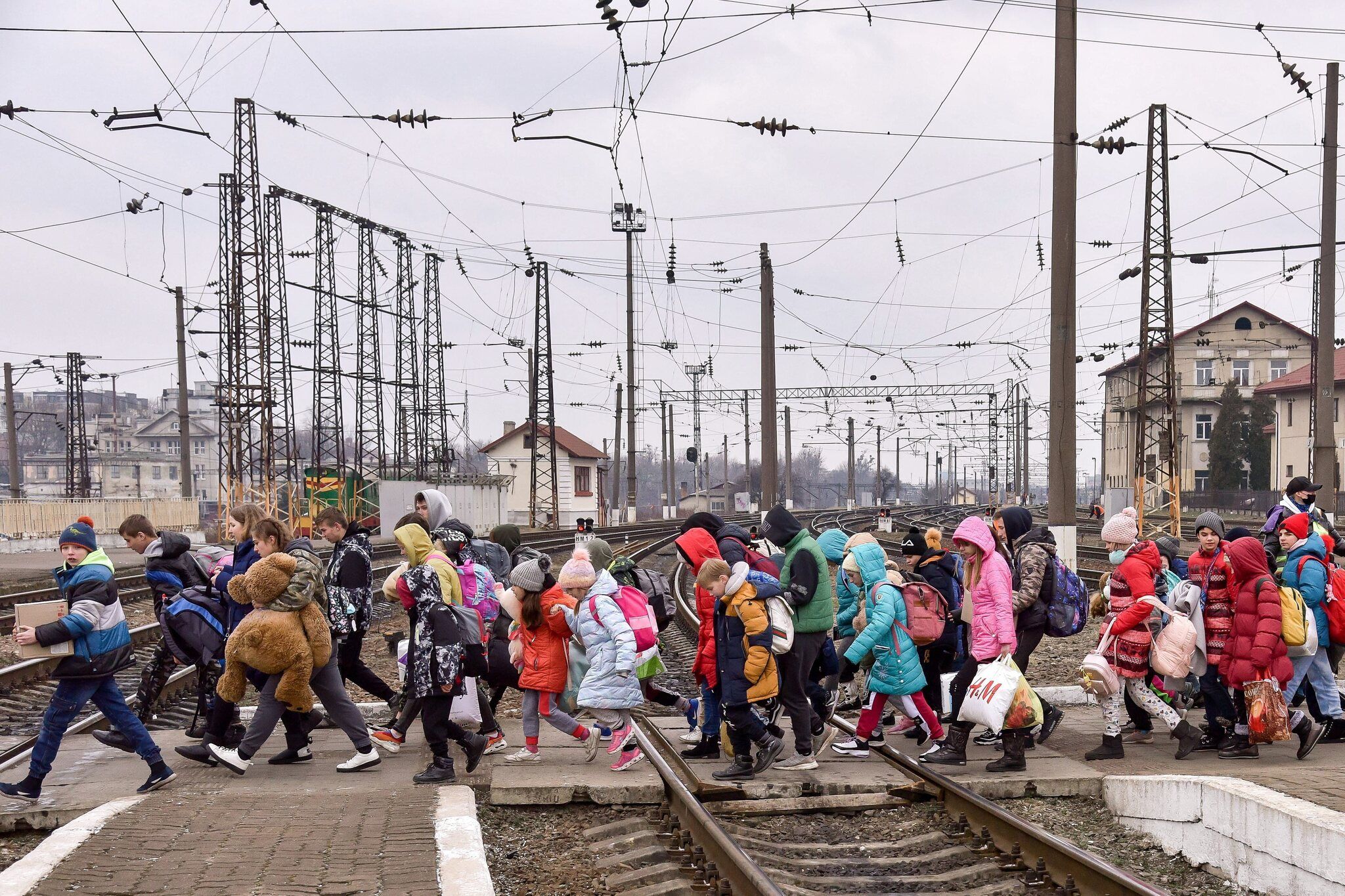 How to protect Ukrainian orphaned children? The question arises in this country where more than 100,000 children live in institutions, according to the High Commissioner for Refugees, half of whom are disabled. “Will these children be even more victims of the war than the others? », asks Marie Garidou, president of the Association of Adoptive Parents in Russia (APAER).

→ READ. War in Ukraine: follow the news of the 21st day of the conflict

A year ago, she adopted a little girl from an orphanage in Odessa, which welcomed “a hundred children from 0 to 4 years old, in front of the sea”, she says. Over the past few days, a thousand questions have been swirling around in his head. “The teams are very involved, but how could they protect the children in the event of an attack? If they decide to leave the city to take shelter with their family or in the countryside, no one can blame them, but what will become of the children? » What about the other establishments? “There are at least two more in the city,” she recalls.

On the spot, humanitarian aid is complex, explains Cécile Schmitt, spokesperson for the UNHCR. “The priority today is to open humanitarian corridors to allow us to ensure the protection of civilians, which is one of the imperatives of international humanitarian law. However, trucks of food and first aid materials, positioned in various regions, cannot reach the populations today, including orphanages.

→ THE FACTS. How France organizes the education of Ukrainian children

Another concern: the flow of unaccompanied minors arriving at the Ukrainian borders. The war has, in fact, thrown 2 million people onto the roads inside Ukraine and 1 million outside the country, the vast majority of whom are women and children, “extremely vulnerable”, explains Cécile Schmitt. Are they orphans? Do they still have family somewhere? “We have set up “blue dots” in the border countries where they arrive. In these easily identifiable places, they are brought to safety and referred to the child protection services of the countries concerned. The time for each situation to be studied in detail.

The context is indeed conducive to child trafficking. International adoption has also been suspended for three months, between France and Ukraine, but also Russia. This decision is dictated by the Hague Convention, which prohibits adoptions in countries at war, whose legal structures are disorganized. In the absence of indisputable civil status documents for the child and the adoption judgment, in good and due form, the risk of fueling child trafficking would be too high.

Also, only parents who are at the end of this course and have already met their child benefit from flexibility and can go see him or bring him back to France as soon as the adoption is pronounced. In Russia, “seven families are concerned”, list Charlotte Girault, director general of the French Adoption Agency (AFA). They then make the trip at their own risk and peril, passing through countries that have not closed their air links with this country. Because officially, the Ministry of Foreign Affairs advises against this trip.

53 orphans from the Chernobyl region have arrived in France

Other solidarity movements have emerged to bring children to safety in France during wartime. Here again, the government is seeking to supervise these initiatives as much as possible, to leave no room for doubt. Only the Association of Friends of Rivné, located in the Alpes-de-Haute-Provence, has already been authorized to bring 53 orphans from the Chernobyl region back to France. “They received refugee status and will spend the war in Haute-Provence”, explains the founder, Nicole Cadenel.

The Provençal association is an exception because of the old links it has established for a long time with Ukraine. Created in 1986, it welcomes, every summer, children who lost their parents in the nuclear disaster. Over the years, 1,000 of them have spent the summer with families in Provence. It was again at home that they were sheltered. Since the start of the crisis, “the phone has been ringing all day with cries for help,” says Nicole Cadenel, who is seeking to finance three other buses.