The Netherlands is struggling with a flu epidemic, but ‘impact is difficult to predict’ 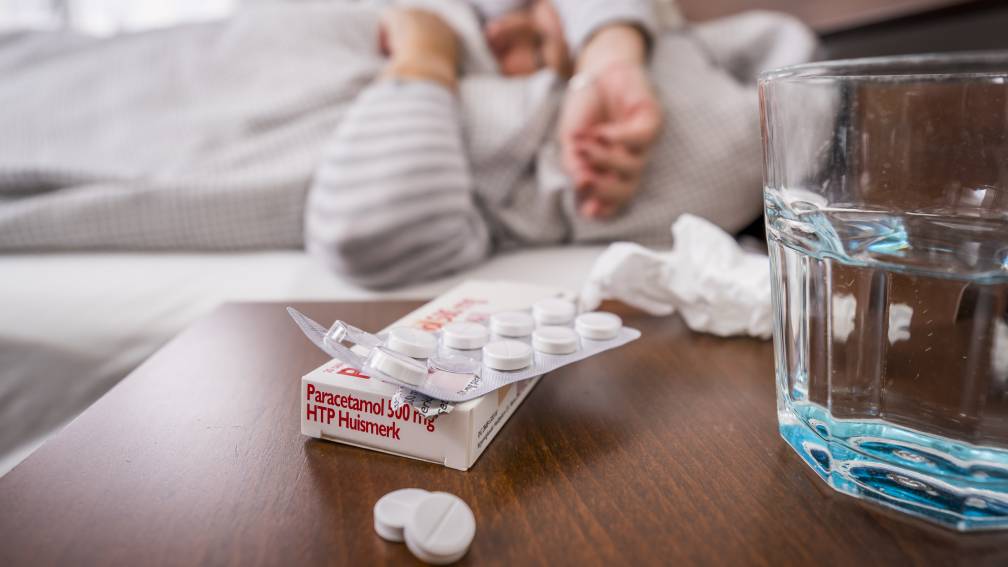 The Netherlands is dealing with a flu epidemic. According to RIVM, research institute Nivel and Erasmus MC, the number of throat and nose samples in which the influenza virus was found has tripled in a week.

The epidemic will start late this year, says Rianne van Gageldonk, epidemiologist and head of the respiratory infections department at RIVM. Before the corona pandemic, the flu wave often started in December or January. Because corona measures were still in place last winter, the flu had less chance of infecting people, she thinks. Now that the measures have been relaxed, there is an increase in the number of flu infections. Probably because people come into contact with each other more often.

Less flu due to corona measures

There has been less flu in the past two years due to the corona measures. According to Van Gageldonk, it is difficult to predict whether the flu wave can become more severe this year than before corona. “We are keeping a close eye on it. But we don’t know how bad it will get and how long it will last.”

Why flu is common every year, NOS on 3 explains in this video from a few years ago: