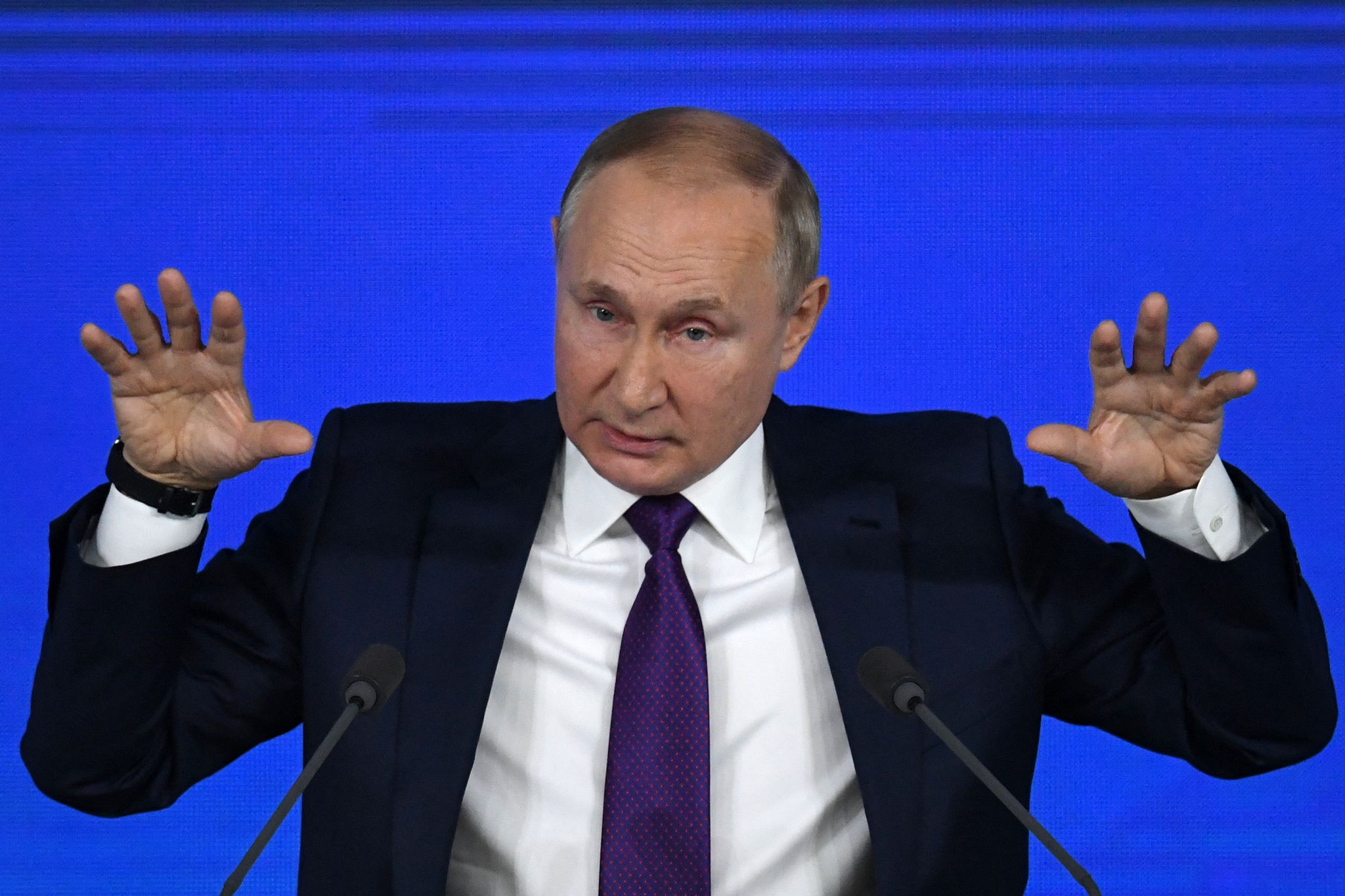 What does Vladimir Putin want? How far is he ready to go in destroying Ukraine? How to force him to stop this nightmare? To answer these questions, we must forget all the rationality with which we Westerners analyze the causes, methods and consequences of war. It was in Russia that this affair took shape, years ago, and it is in Russia that it is to be found. Now, Russia is a country where Cartesian reason has always been stifled by deep currents of passion, mythology, spirituality, sentimentality, excessive and irrational.

Armed with this reminder, let’s try to decipher the Russian president’s speech. First, Vladimir Putin will decide on a ceasefire when he is in a position to declare and celebrate his “victory” in front of his people. Let’s be clear: this notion has nothing to do with reality. Because Putin, whatever happens, lost the war. Even if he manages to occupy all of Ukraine, he will not erase his military and political defeat of the first days, which were to see his army rush on kyiv and allow him to replace President Zelensky with a puppet government at his heels.

Nor will he manage to make Ukraine a lasting satellite of Russia again, as his “military operation” has provoked, to everyone’s surprise, the birth of an exacerbated Ukrainian patriotism which will transform this occupied country into an Afghanistan. in the heart of Europe. Is it necessary to underline, moreover, that his fight “against NATO” regenerated the Atlantic Alliance and reduced to nothing his dream of a geostrategic return to the 1990s. prevail ?

→ GRANDSTAND. War in Ukraine: “For Putin and Lukashenko, European societies are decadent”

“Victory” is the founding myth of every great power. But in Russia, the word “Pobieda” resonates even louder than the word “Victory” in the United States. Contemporary Russian culture, from textbooks to great cinematographic or literary works, is based on this idea that Russia has always “triumphed” over all its misfortunes – the Revolution, communism, the Red Terror, the world war, the collapse of the USSR, etc. It is this feeling, shared by an immense majority of Russians, which explains that the sanctions imposed by the West will not trigger any revolution in this country which has seen others – and which is constantly gloating in it.

What “victory” will Putin be able to boast of after having violated international law, invaded a sovereign state, razed entire cities, attacked civilian populations and condemned his own country to find itself, for decades, under the ban? of humanity ? The answer is almost incomprehensible for a European: the Russian president must be able to boast of having “defeated the Nazis”.

It is difficult in Europe to understand Putin’s insistence on the “denazification” of Ukraine, which would be, according to him, his main demand, even before the neutralization of the country. It is because the foundation of the Russian nation, the pedestal on which rests its patriotism, is the “victory over Nazism” of 1945, which still gives rise, today, to thousands of vibrant commemorations, celebrations patriotic, popular demonstrations, etc.

The myth of the “victory over Nazism” which ended the Great Patriotic War (in Russia, we do not speak of World War II) in 1945 is not only the cement which bound the Soviets and still binds the Russians , it is also the curtain that has been brought down on a past as terrifying as it is humiliating: dekulakization, Stalinism, the gulag, the Moscow trials, etc. This is why, moreover, that Putin hunts down all the historians who are working to exhume this memory, starting with the Memorial association: let’s wipe the slate clean of this past!

Concretely, no Russian-Ukrainian negotiation will succeed if it does not allow Putin to triumphantly announce that he has “defeated Nazism”. Admittedly, President Zelensky could put on the table, ostensibly, the dismantling of the famous Azov battalion (a few thousand far-right fighters) or the dissolution of one or two neo-Nazi political groups (which won about 2% in the elections in The west of the country). But will that be enough for Putin to weave and put on the gleaming uniform of “winner of Nazism” that will allow him to stay in power in Moscow?