Lowering the price of fuel for all, is it relevant? 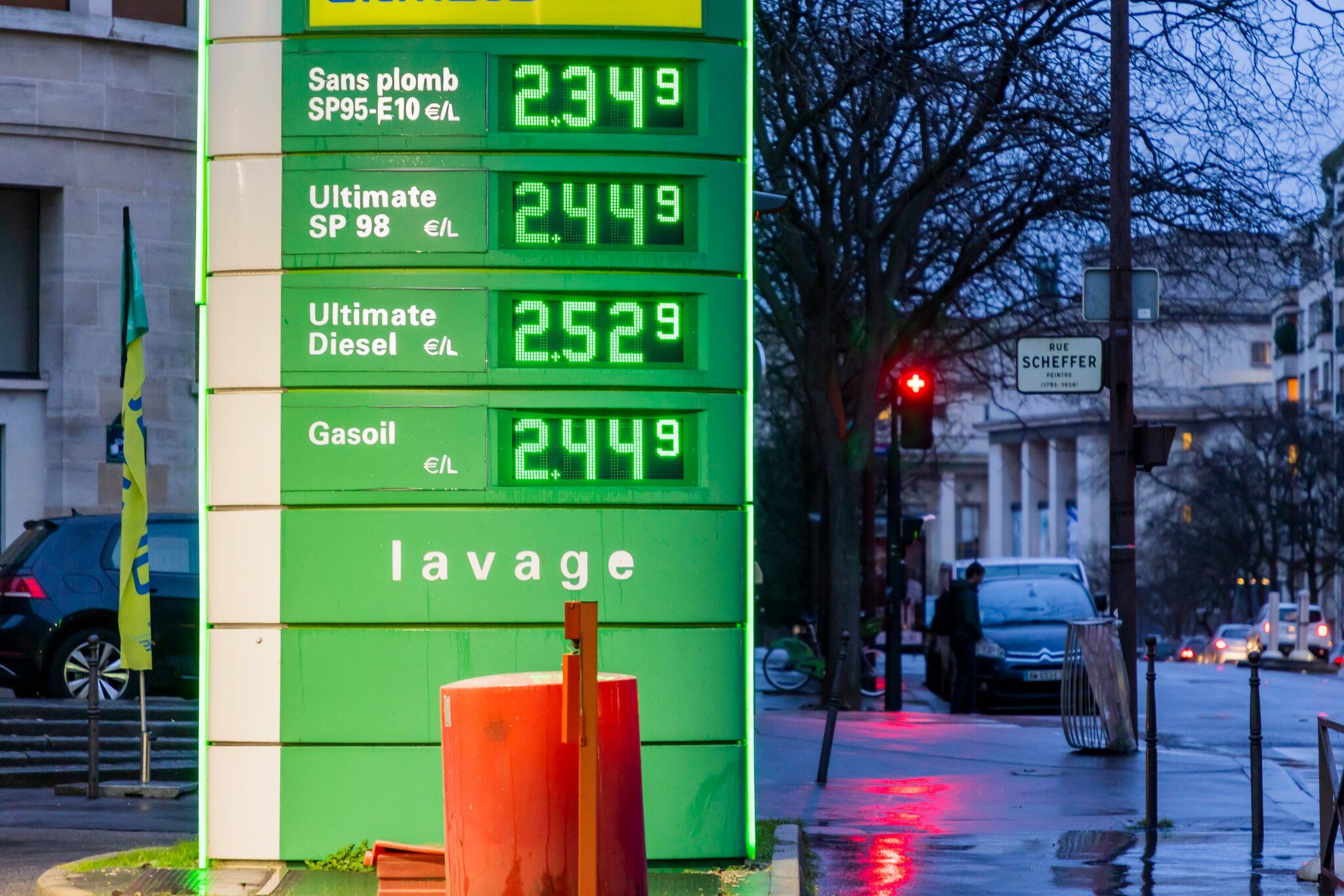 ► “The state has chosen equal but not fair aid”

Faced with the need to support household budgets following the explosion in energy prices, the government was faced with a dilemma: either it decided on diluted measures affecting the entire population by reducing everyone’s expenses a little; or it targeted this aid towards the most vulnerable.

→ THE FACTS. Rise in fuel prices: the government will finance a discount of 15 cents per liter

The government has chosen equal aid for all. Equal but not fair since financially comfortable people will also benefit. However, an executive who can telecommute on a regular basis, or someone who lives in a metropolis well served by public transport, does not need this help as much as someone who has no other solution than to borrow his or her car.

By not targeting the recipients, the government is forced to limit its aid to 15 cents per litre, whereas since 2019, the increase in diesel has been 60 cents per litre. If a modest person has to drive 100 km per day to go to work, this represents nearly €1,000 in additional costs per year in fuel compared to 2019. Government aid will only erase 25% of this additional cost, and even if the measure is maintained throughout the year. If it only lasts four months, it will only lead to a catch-up of €80.

The same goes for the tariff shield that the government has decided on for energy prices and which benefits everyone. And everything will also have serious consequences on public finances. To the 23 billion euros of measures already put in place to limit the prices of gas and electricity or for the energy check, will be added these 2 billion euros that should cost the deduction at the pump.

With the same budget, it would be possible to help households that are most affected by the decline in their purchasing power and to work more effectively on the energy transition. The most modest would be helped more, and all households could have access to more subsidies to help them invest, for example in the insulation of their home or in the purchase of a clean vehicle. Now is the time to act because never before have so many French people been convinced of the urgency of making efforts for the planet, for peace, and for their purchasing power.

→ EXPLANATION. The strength of these companies that practice “pricing power” in times of crisis

We also know that when it comes to energy prices, it is very difficult, from a political point of view, to go back. Staying artificially at too low a price will not help the energy transition either. It is necessary to find a good price balance between one that is sustainable for households and one that encourages efforts to initiate profound transformations.

► “A measure with immediate effect on the household budget”

This is a good measure. Indeed, the rise in oil prices allows the State to garner additional tax revenue: with this rebate at the pump of 15 centimes per liter, the government only pays part of it to consumers. This will not put too much strain on its budget compared to what was planned and relieves the purchasing power a little.

→ ANALYSIS. Fuel prices: the State will pay back more than it earns in taxes

This rebate on fuel is simple and easy to read, unlike tax reductions which are only seen at the end of the year or complex systems such as the floating internal tax on petroleum products (Tipp), set up a few years ago without much success.

Some will not fail to say that the measure will also benefit more large cars that consume a lot, but this remains quite marginal. Basically, this is a measure with an immediate effect on household budgets. The key is to act quickly on a daily basis to help as many people as possible withstand the surge in fuel prices, which, in addition to its economic impact, has an important psychological dimension.

→ REPORT. “I had to make concessions”: in Lozère, motorists overwhelmed by fuel prices

When we ask consumers about their perception of inflation, the main price they remember is that of gasoline. This has been true for a long time, in France as with our neighbours. Because unlike the kilo of paste that we buy every week and which has only increased by a few centimes, the petrol budget is more and more spectacular because of the amounts spent on each fill-up.

Already most households have no choice but to arbitrate. Those who have the means scratch their woolen stockings; the others buy fewer consumer goods. This is particularly the case for families who receive the median income: they have a very low capacity to save and their expenses are constrained, such as rent or loan repayment, telephone, gas and electricity bills. weigh heavily.

With the fairly strong acceleration in fuel prices, recorded in recent days, the government has measured the danger. We have entered a period of great economic uncertainty. Central banks are now focusing on inflation, half of which comes from energy. They consider that the phenomenon will be lasting, contrary to what they imagined a few months ago, and want to take the necessary measures with a gradual increase in interest rates, leaving governments to pursue their more accommodating budgetary policies.

The “whatever the cost” policy should therefore continue for some time, but no doubt in other forms, such as this 15-cent discount on fuel.