Fuel prices: the State will pay back more than it earns in taxes 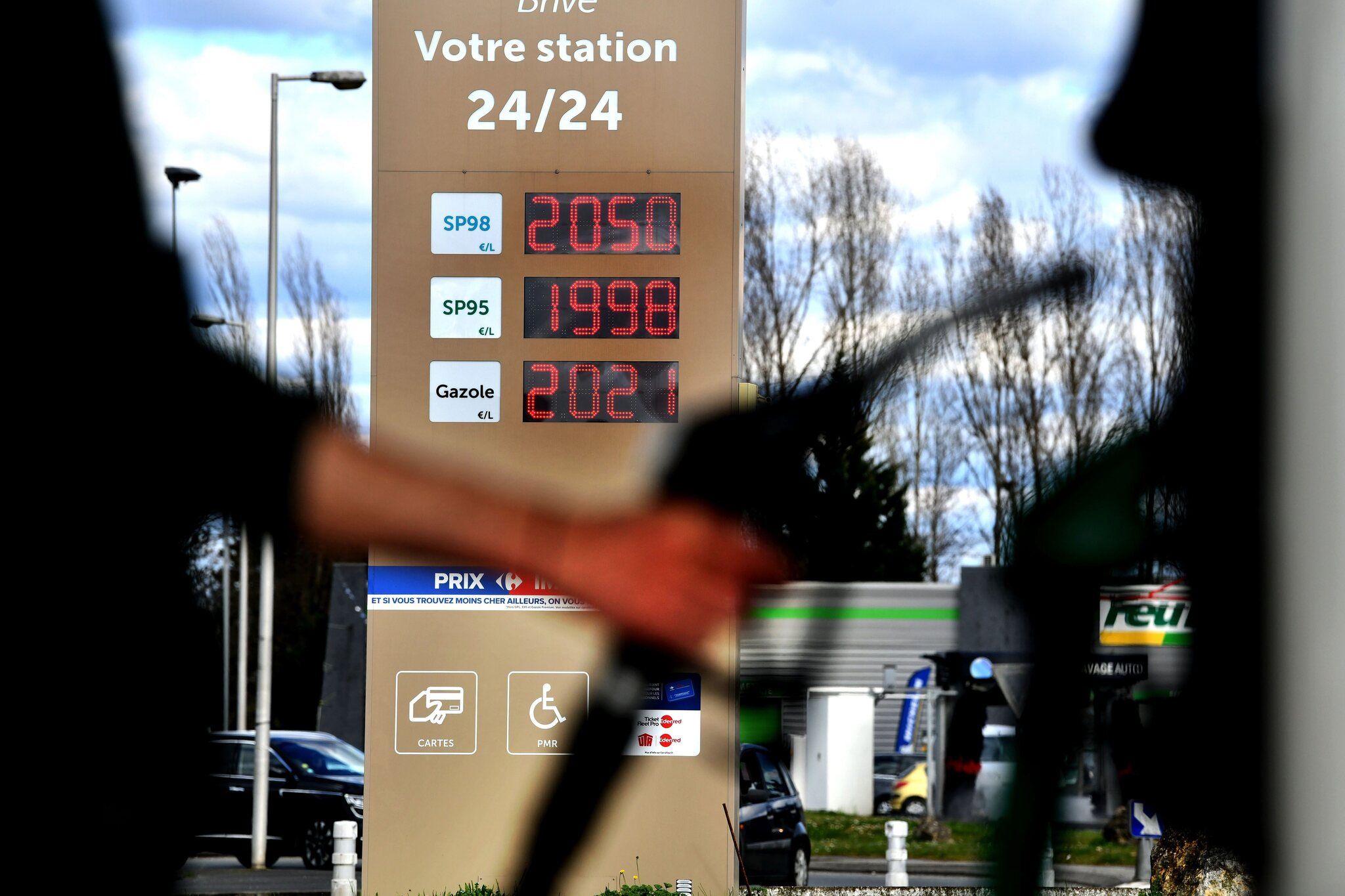 Until now, the government had always refused to touch fuel prices, believing that it would be the wrong signal to send to consumers in a period of energy transition. Questioned by La Croix on this subject, the Minister of the Economy, Bruno Le Maire, had even declared last week that a reduction in taxes on petrol or diesel would be a measure too costly for public finances, these ci representing the fourth tax revenue of the State.

But faced with prices at the pump that exceeded €2 per liter in many service stations, the government ended up giving in. This Saturday March 12, Prime Minister Jean Castex announced a drop of 15 cents per liter of fuel, from April 1 and for four months. A measure that should cost no less than 2 billion euros to the State.

On paper, this discount does not constitute a reduction in tax, since the displayed price will remain the same, and it will be up to the distributors to apply the discount, and then be reimbursed by the State. But in fact, it’s much the same thing, users seeing the price of fuel drop by going to the checkout.

→ READ. Rise in fuel prices: the government will finance a discount of 15 cents per liter

By donating 15 cents per liter of gasoline to the French, will the government simply redistribute to them what it has earned in taxes? It’s actually likely to give them a bit more than what the oil price hike has brought in recent months, at least in the short term.

Taxes represent up to 60% of the prices

To understand this, you have to bear in mind the composition of fuel prices in France. Today, fuel taxes can represent up to 60% of the final bill, the rest being essentially made up of raw material prices (very variable), and transport and distribution margins (rarely exceeding a few cents ).

→ READ. Driving slower to do without Russian oil

Except that, contrary to what we sometimes hear, the TICPE, which represents the bulk of taxation on fuel, absolutely does not depend on market prices for fuel, but on the number of liters consumed. This was also frozen in 2018 after the yellow vests crisis. When the price per barrel rises, only the VAT can therefore generate additional tax revenue.

According to our calculations, for 1 liter of diesel rising from 1.5 to 2 €, the VAT will have increased from 25 to 33 cents per liter, ie an increase of 8 cents per liter for the State. By lowering the price per liter by 15 cents, the government is therefore going further. Except of course to consider that the fuel will continue to soar in the coming weeks. For taxes to increase by 15 cents per litre, fuel would have to exceed €2.40 per litre, which is not unthinkable…

Be that as it may, Emmanuel Macron’s presidential competitors did not appreciate this solution, which came out of the hat a few weeks before the election. In recent weeks, they have competed with proposals to try to limit the impact of the increase on the daily life of the French.

Among them, Marine Le Pen’s proposal to reduce the VAT on petroleum products from 20 to 5.5%. At the current price, this would save around 25 euro cents per liter purchased. More effective would be the establishment of a floating TICPE, as proposed by Fabien Roussel, which would lower the price of the equivalent of the tax (ie 66 cents on diesel). But this would deprive the State of a very significant tax revenue (in 2021, the TICPE brought in just over 20 billion euros, i.e. the fourth revenue of the State).

Another proposal that has emerged in recent weeks is to tax the real winners of the rise in oil prices, namely the oil companies themselves! Jean-Luc Mélenchon has been advocating for this option for a long time. In recent days, Marine Le Pen and Yannick Jadot have followed suit.

More unexpectedly, the liberal European Commission made the proposal last week. The Prime Minister, he called on distributors and oil companies “to make a complementary gesture (to that of the government, editor’s note), given their financial situation”. On a voluntary basis, therefore.