Death of Alain Krivine, figure of the far left 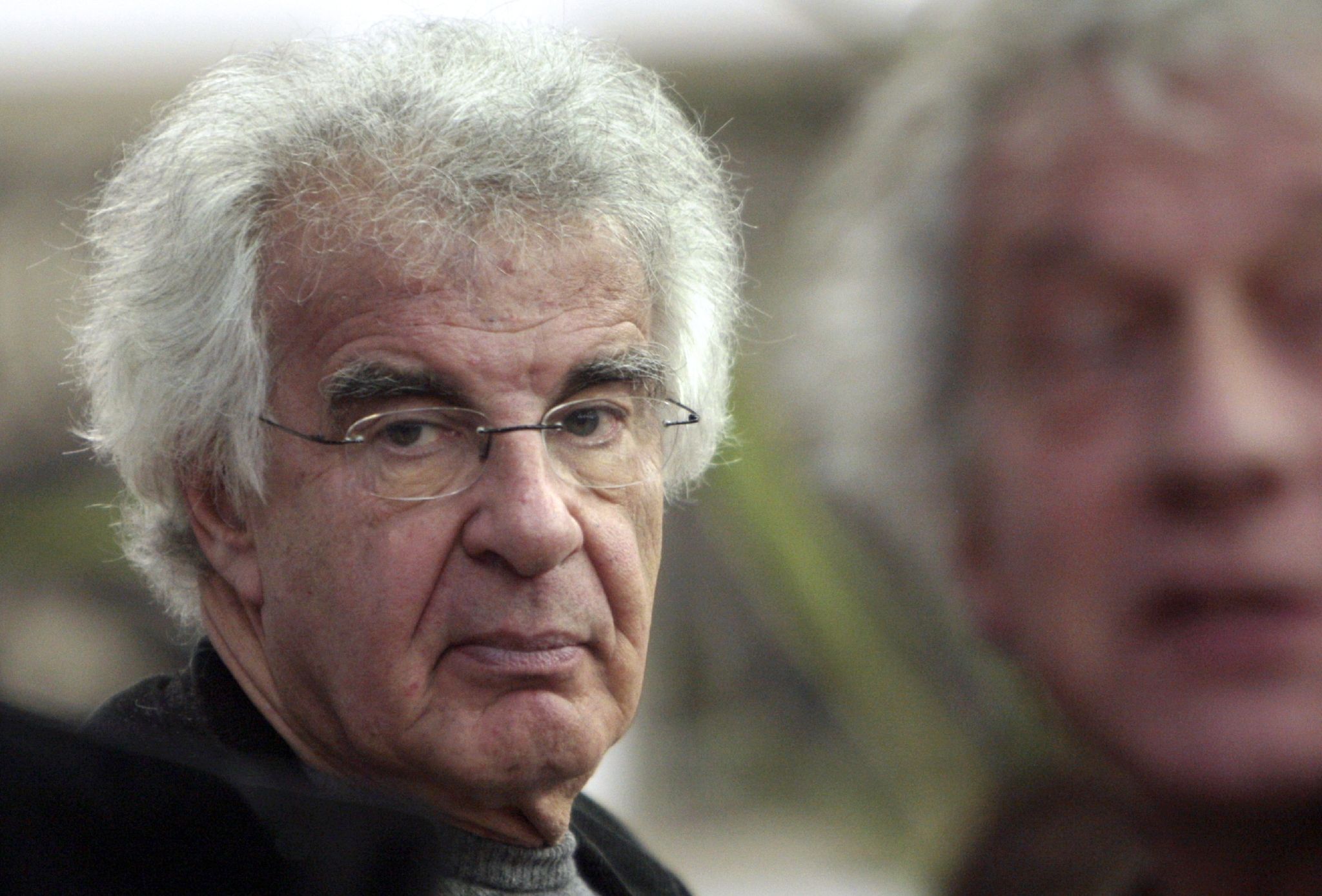 “Emotion and grief”. The death of Alain Krivine, former leader of Trotskyism in France, sparked a shower of tributes on the left less than a month before the presidential election, an election in which he had run twice. Figure of the far left, leader for three decades of the Revolutionary Communist League (LCR), which he co-founded in 1974, the one his friends nicknamed “President” died on Saturday, his wife announced to AFP.

Immediately, the tributes followed one another, from Jean-Luc Mélenchon to Olivier Faure via Nathalie Arthaud and Philippe Poutou. “I still hear you say that the best way to celebrate the memory of the deceased is to perpetuate their fight. Doing it without you will never have the same flavor again, ”reacted Olivier Besancenot, who campaigned for the LCR and then for the New Anti-Capitalist Party (NPA) alongside Alain Krivine. In a press release on Sunday, the Elysée sent Emmanuel Macron’s “respectful condolences” to those close to “the incandescent Alain Krivine”. “The President of the Republic salutes a life of commitment and activism led with this unalterable thirst, this unbroken hope for justice and equality. »

Born July 10, 1941 in Paris, Alain Krivine came from a family of the Jewish petty bourgeoisie, immigrants from Central Europe and Ukraine, today at war. Fed like his brothers to the communist student movements, he was one of the founders, in 1966, of the Revolutionary Communist Youth (JCR), and became one of the figures of May 68, alongside Daniel Cohn-Bendit, Jacques Sauvageot and Alain Geismar.

“Hi, old man, and thank you for everything”

His activism earned him a month’s imprisonment in the prison of Health and led to the dissolution of the JCR. He was then nominated by the newly created Communist League as a candidate for the presidential election of 1969. One year after May 68, the whole of France discovered Krivine, curly hair, glasses on his nose, and his program: to destroy the capitalist order and redistribute wealth. He won only 1.06% of the vote. He also ran in 1974, at the head of the LCR, but failed with 0.37% of the vote.

A journalist with the weekly Rouge, the party’s organ, and MEP between 1999 and 2004, he resigned from the political bureau of the LCR in 2006, while remaining spokesperson for the movement until its dissolution in 2009. retiring, he said he was waiting for “a successful May 68, a May 68 with a program”.

LFI deputy Eric Coquerel, former member of the LCR, paid tribute to “my comrade Alain Krivine” who “will have been for decades one of the great figures of the revolutionary movement, the human and talented spokesperson of the party who was the mine”.

In a statement, the NPA party insisted that “until the end of his life, Alain will not have let go of anything and will not have yielded to the pressure of ‘It will pass you with age'”, announcing tributes to come in the coming days. “Hi, old man, and thank you for everything. We continue the fight! “, promised the party.