Covid-19: fourth dose of vaccine, why the government is targeting the over 80s 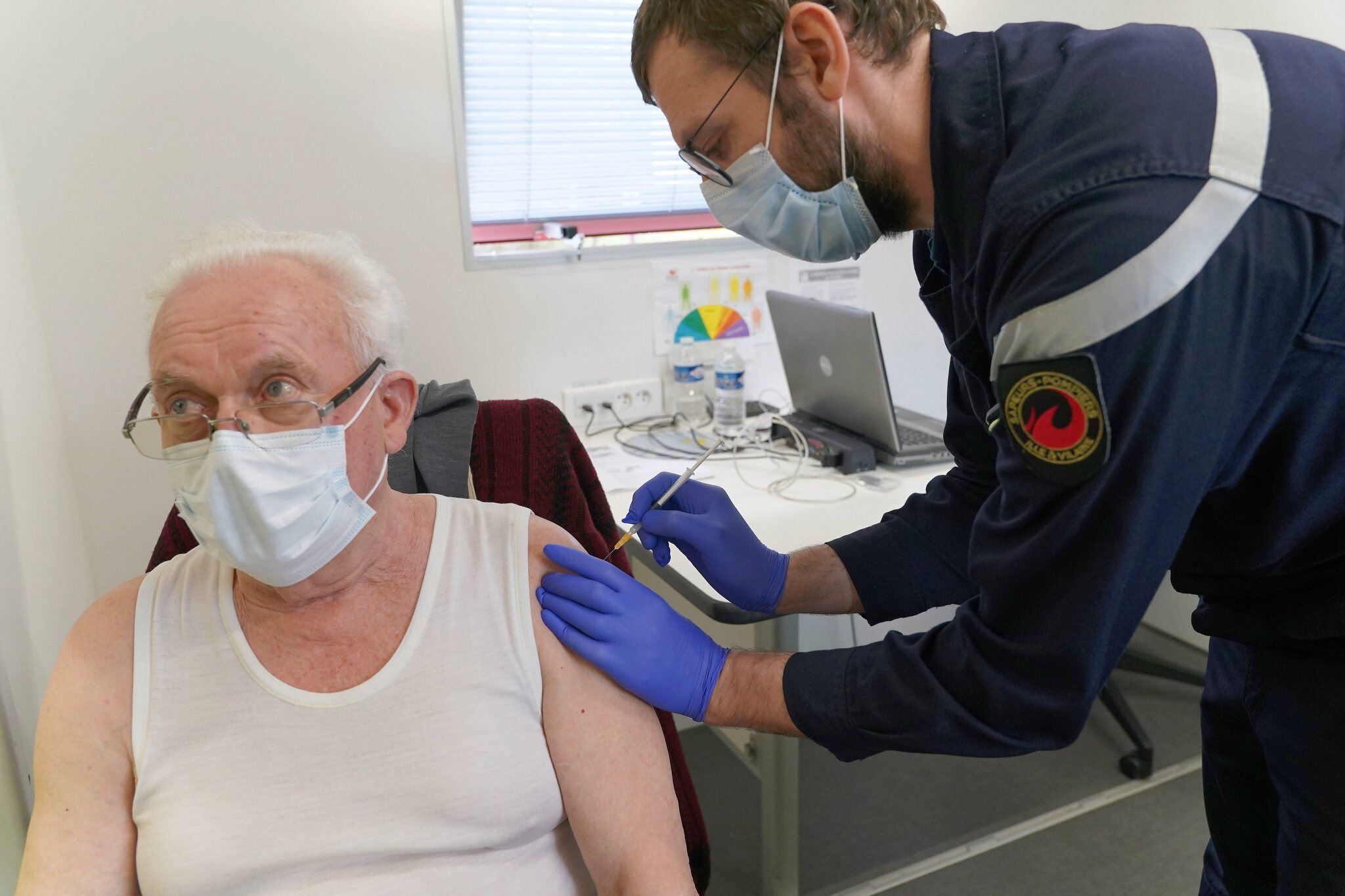 ► What did Jean Castex announce?

Even as the government prepares to ease health measures on Monday March 14 and the cases of Covid-19 seem to be starting to rise again slightly, Jean Castex has announced a fourth dose of vaccine “from now on” for people over 80 years old and immunocompromised patients who received their booster more than three months ago. Just over four million French people would be affected. This reminder is recommended and not mandatory. It will not affect the vaccination pass since it disappears from Monday.

In an interview with Parisian, the Prime Minister maintains the course of the lifting of the restrictions because “hospital pressure continues to drop with less than 1,900 patients in critical care”. Before, all the same, to “strongly recommend to people who are fragile because of their age or their pathologies to maintain the wearing of a mask in closed places”.

If seniors are generally numerous to be vaccinated, those over 80 are significantly less than others. A little less than three quarters of this segment is fully vaccinated with a booster dose, against more than 90% of 70-75 year olds for example. However, all the data shows that the oldest seniors are the most victims of Covid-19. “Regardless of their vaccination status, people over 80 are more at risk than 60-79 year olds”, confirmed the Ministry of Health. in a study published at the end of January.

With age, the immune system becomes less efficient, even in healthy seniors. In another study published last December, the health authorities observed that “vaccine efficacy against symptomatic forms decreases very significantly after six months, particularly for people aged between 75 and 84 years and more strongly for people aged 85 or over. more, with respectively 50.6% and 38.6% efficiency”. It is this rapid and significant loss of protection that prompted the government to open access to a fourth dose for the over 80s.

► Will the fourth dose be extended to other categories?

Given the reduced efficacy of the vaccine in seniors over time, it is not impossible that everyone over 60 or 65 could receive a fourth dose in the coming months. In reality, everything will depend on the evolution of the epidemic and the level of saturation of the intensive care units. Before the rise in recent days, many epidemiologists were counting on the transformation of the pandemic into a seasonal epidemic, like the flu, which would then only require annual winter vaccination.

→ REPORT. Covid-19: in the Yvelines, a “vaccybus” to speed up reminders

It remains to be seen whether this announcement will not cause a certain weariness among the French. Not to mention that people over 80 are also those who have the most difficulty getting vaccinated. Except for those who are in health establishments or for the elderly, these seniors are often isolated, not very mobile to go to a vaccination center or to the doctor and not very experienced in digital tools to make appointments.