Wales-France: the Blues snatch victory in Cardiff and will play the Grand Slam against England

A fiery show, in an icy atmosphere, punctuated by the voices of French supporters who shouted at each other throughout the meeting, just like at home. The small score of this victory of the Habs against the Welsh (13-9), to open the fourth day of the Six Nations Tournament on Friday March 11, does not pay tribute to the incredible intensity deployed by the two teams for nearly 80 minutes. . The two almost twin defenses (legacy of the leg of Shaun Edwards) clashed for long sequences. Due to breathless actors, they sometimes gave way to twirling attack phases.

Fabien Galthié’s players thus have a fourth consecutive victory in this Six Nations (and the seventh since November). They can still dream of a Grand Slam which has eluded the Blues since 2010. To win the precious sesame, it will be necessary to dominate England, next Saturday, in a closing Crunch of the tournament which already promises to be explosive. 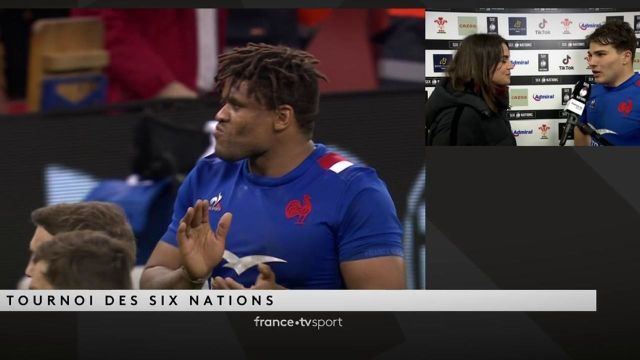 As expected the battle was played in the air and in the rucks and, as often between these two teams, the decision was played on details. Above all, the Welsh hit the Blues in the right place, where no one for six games had managed to shake them up: to contain the French attack. The latter, so brilliant for several months, had to settle for a single try (admittedly superb) from Antony Jelonch at the conclusion of a raise led by Jaminet and Villière (9th, 7-3). 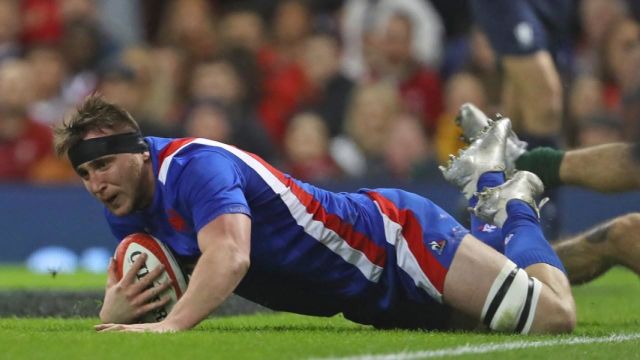 The two failed drop attempts, one from the back of Les Bleus Melvyn Jaminet at the end of the first period (10-9 in favor of the XV of France at half-time), the other from the opener Romain Ntamack at the hour of play, came to support a certain impotence.

The Welsh bet to densify its package of forwards to counter the French power worked perfectly. In the wake of Grégory Alldritt less dominating than usual in collisions and more clumsy, Antoine Dupont’s teammates sometimes seemed to lack a bit of pep. Admittedly, most of the players were sick at the start of the week (Fickou and Alldritt with the flu), but the Welsh performance should not be minimized.

Wayne Pivac’s players pushed the Blues into an uncomfortable situation. These Habs who shine in a game of dispossession, leaving the initiative of the game to the opponent, relying on a big defense to steal a ball at the right time and launch a surgical counter, saw the opposing opener Dan Biggar their turn the ball around to force them to play against their instincts. It was he who carried his team by punishing French indiscipline against the poles (3/3).

But if there is one thing that we will not take away from these Blues, it is their determination and their solidarity. Like the last five minutes of the meeting where holders and entrants sheared with a vengeance, where Romain Ntamack extinguished the fire by intercepting a boiling ball five meters from the line, where Jonathan Danty annihilated a Welsh possession with a saving scratch, this XV of France does not let go. With 93% of successful tackles, France raised the tone defensively, failing to find what to get carried away offensively. She proved that the euphoria passed, the champagne rugby blocked in the locker room, she is still capable of winning.