Migrants: in the Mediterranean, shipwrecks continue 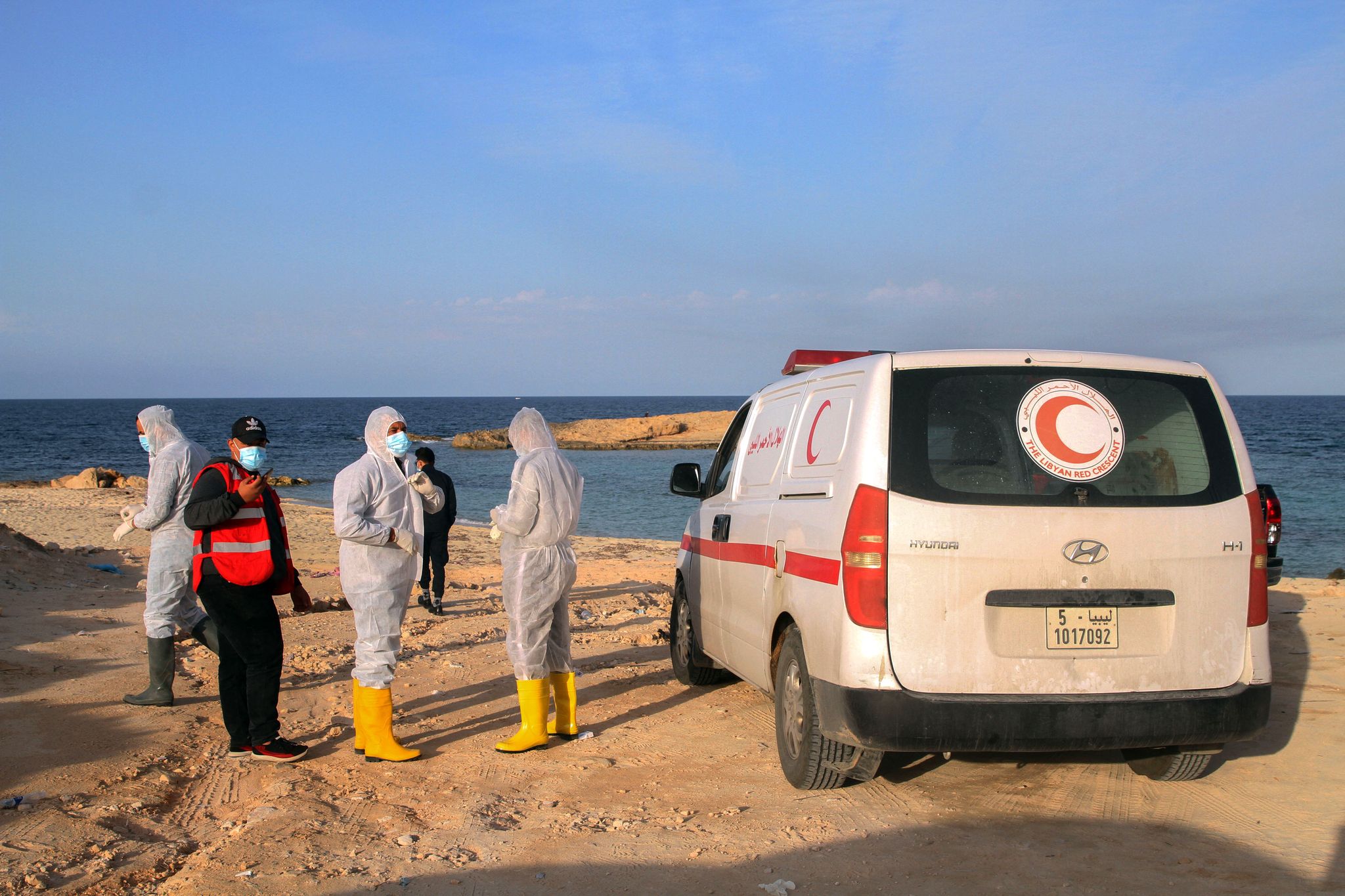 On March 1, the Libyan Red Crescent recovered four bodies washed up on Sabratah beach in the west of the country. Then three more bodies the next day. And two more on March 3… These castaways came from a boat that was shipwrecked on February 27. On board, about fifty migrants who have come to swell the long list of dead and missing in the Mediterranean, already 214 counted by the High Commissioner for Refugees (HCR) since the beginning of 2022. They are added to the 2,000 dead and missing from 2021, including 1,500 on the only deadly central Mediterranean axis, between Libya and Italy.

→ CONTRAST. In Poland, general mobilization of the Church to welcome Ukrainian refugees

These figures would be largely underestimated, according to the NGO Alarm Phone, which contacts boats in distress and tries to alert rescue and rescue centers at sea. “Many shipwrecks that have been reported to us by friends or families of the disappeared have never been officially counted”, she testifies. In 2021, the NGO provided assistance to 407 boats in distress. That is 234 more than the previous year. The association has been informed of 42 shipwrecks, often near the Libyan coast, without their being rescued, except much too late.

“The situation is extremely difficult in Libya”

“More and more people are trying to leave Libya,” warns UNHCR’s Djamal Zamoum. The war in Ukraine is rightly attracting everyone’s attention, including the UNHCR. But the other needs should not be lost sight of. The situation is extremely difficult in Libya”. And it is worsening due to renewed tensions and the political crisis on the spot.

Last year, 68,000 migrants and asylum seekers reached Italy. On the other hand, more than 32,000 people have been intercepted at sea by the Libyan coast guard due to aerial overflights and, since May 2021, the drone of the European border surveillance agency Frontex. This locates the boats and reports their presence to the Libyan authorities, denounces Alarm Phone.

Only 2.5% of refugees can be evacuated from Libya

Deported to Libya, these people are “returned to detention centers which are, for the most part, inaccessible to organizations responsible for humanitarian aid”, deplores Djamal Zamoum. However, many of these official and unofficial places of captivity are the scene of multiple human rights violations, documented for many years. “There is no possible solution for them locally,” insists this UNHCR official. Several thousand migrants have also been expelled from Libya to the desert borders of Niger, Chad, Sudan or even Egypt, denounce human rights organizations.

Of the 42,000 people registered by UNHCR in Libya who are in need of international protection – and therefore eligible for refugee status – only a tiny handful have any hope of leaving the country legally. As potential host countries are reluctant to offer places, the evacuation and resettlement program is only accessible to 2.5% of them. To the most vulnerable of the most vulnerable.