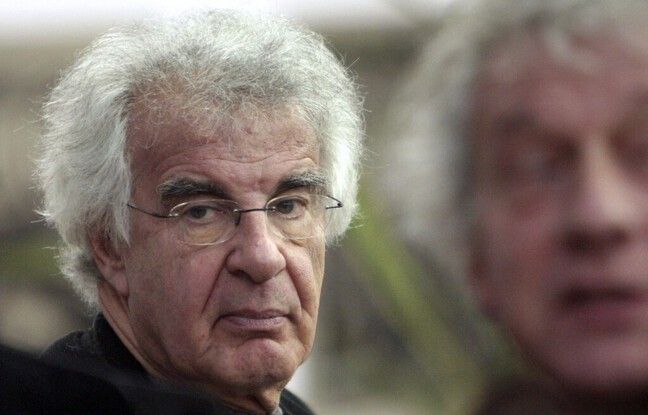 Alain Krivine, far-left figure and former presidential candidate, died on Saturday at the age of 80, his wife announced to AFP.

A leader of Trotskyism in France, Alain Krivine was the leader for three decades of the Revolutionary Communist League (LCR) which he co-founded in 1974. A child of May 68, he ran for president in 1969 and 1974.